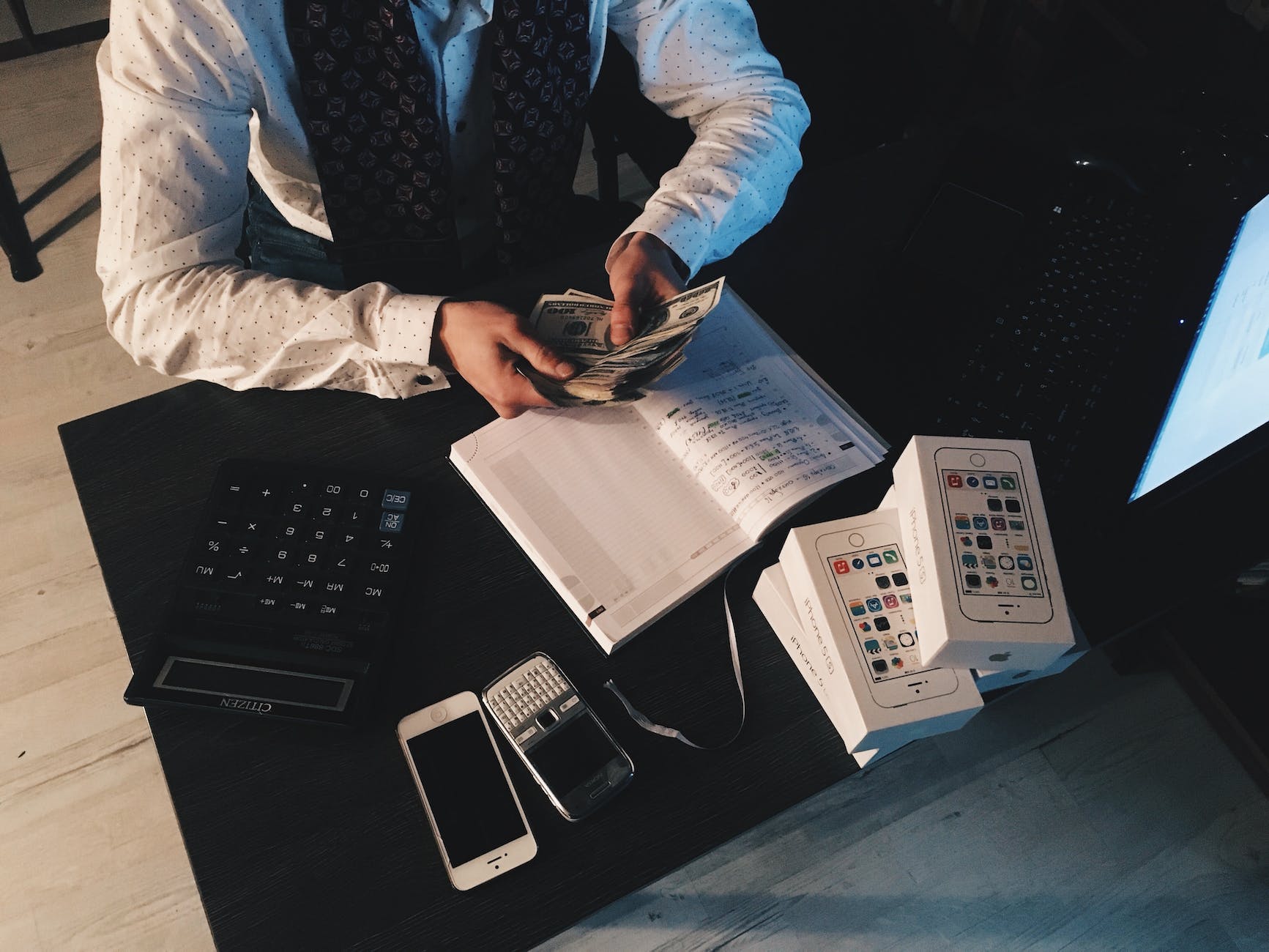 DataGrail: DataGrail is a purpose-built privacy management platform that ensures sustained compliance with the GDPR, CCPA, and more. DataGrail has raised $5 million in funding led by Cloud Apps Capital. The venture firm had led a $4 million Series A for the startup in September of last year. Read more

Physna: Physna, short for “Physical DNA”, is a revolutionary technology that compares and analyzes 3D models through shape search, quality control and more in various industries. Physna has raised $6.9 million in funding. The Series A round was led by Drive Capital. Read more

Ciara: Ciara helps sales representatives effectively conduct phone conversations without struggling to find the right answers or lose the thread. Ciara has raised a 7-digit seed investment round was lead by UVC Partners. Other investors include Interhyp founders Marcus Wolsdorf and Robert Haselsteiner, as well as other successful entrepreneurs Christian Mangstl, founder of Scout 24, and Felix Haas, founder of Amiando and IDnow as well as the co-organizer and host of Bits & Pretzels, Germany’s largest founders' festival.  Read more