Sold out: Future of clinics is Thursday, June 27

This Thursday, HP's Dr. Archana Dubey and I will be hosting our Future of Clinics salon at HP headquarters. This is our 7th Invent Health salon series we've hosted alongside HP and UCSF Health Hub. The series has become so popular, despite being summer and many people on vacation - this one event is sold out.

So what can we expect from this salon? As those who have attended know, these are intimate events that are designed to be interactive with the audience, which represents a nice mix of perspectives.

As always, we've invited specific speakers to kick off the discussion.

Pat has been at the forefront of Walgreens expansion into healthcare clinics. Just this month, he left Walgreens and took a job at fast-growing healthcare startup HIMs (website is: forhims.com), an online retailer for health-related products, from vitamins, hair and skin products, to medications for erectile dysfunction. In this area, HIMS competes with Roman (website: getroman) and Keeps. While HIMS and Keeps have launched women-targeted services, their original target were men who had embarrassing ailments, like hair loss or sexual dysfunctions. The goal was to provide a more private way for men to get diagnosed virtually and treatments delivered to their door, essentially avoiding awkward face-to-face meetings. Pat will be building out the scope of care, the network of doctors (today, HIMS has a couple) and expanding its footprint (HIMS is available in some 25 states). Founded in 2017, HIMS has already raised nearly $200 million from tony firms, such as Founders Fund, Maverick Capital and 8VC. 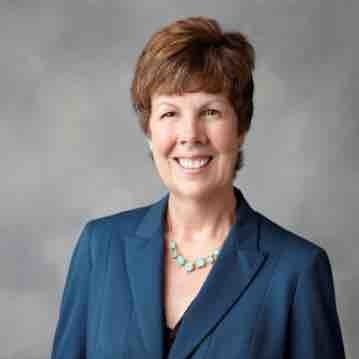 Jenni's role is to support the growth of new markets and opening up its first Urgent Care center in San Francisco. The team will also expand its pediatrics and behavioral health services. One Medical has over 80 offices in nine metro areas (SF Bay Area, DC, Boston, NYC, Chicago, Los Angeles, San Diego, Phoenix, and Seattle). The company is one of the older and more established of the 21st Century clinics. Founded in 2007 by Dr. Tom Lee, the company raised more than $500 million, from blue-chip VCs such as Maverick Ventures, GV and Benchmark. Tom was an early pioneer in modernizing the look and feel of today's clinic. As he told me on stage at Splash Health 2015, he wanted to get rid of the "odd smells" and "dilapidated" furniture and overall "shitty" experience and he wanted doctors to spend more time with patients. Today, One Medical continues with Tom's vision.

The PCP (primary care physician) sees 10-15 patients daily, half of what traditional doctors see though given the rise of the new clinic model, this is becoming the norm. At One Medical, the idea is that the family doctor broadens the scope of care. On top of the scope of care, One Medical has a virtual team that provides care nationally so that low-acuity ailments can be serviced. 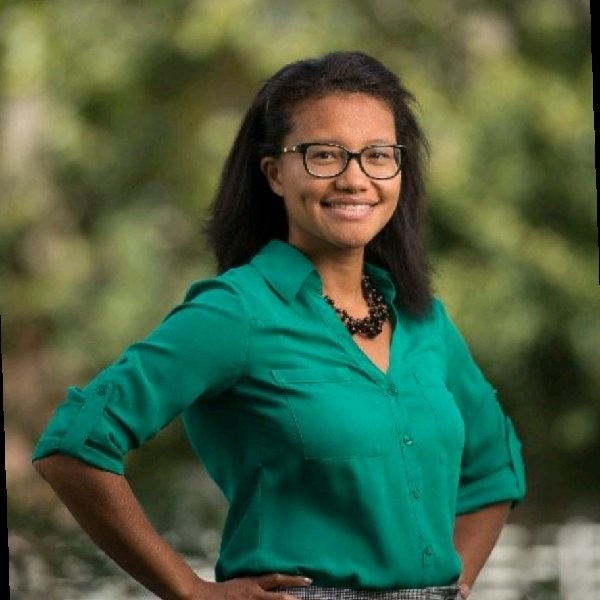 Yumi is essentially an EIR - entrepreneur in residence - at Sutter Health, having been charged with redefining the health plan's primary care offering. Unlike One Medical, Sutter's primary care offering, under Yumi, is more of a "team approach," with the primary care physician as the team lead, according to Yumi. Since Sutter Health's primary care business model is  be capitated, a team approach is best. Capitated model use a fixed amount per patient, per unit of time paid in advance to the physician and care team.  There is a set amount of money put aside. If the care team does well (patient stays healthy and doesn't utilize more services), the care team can receive the funds as a bonus. At Sutter, virtual care is also a significant cost saver. "Our services 95 percent virtual for first visits," said Yumi. Also, Sutter will direct patients to their Walk-In clinics for low-acuity services. 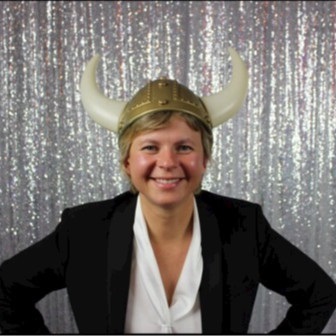 Crossover Health operates 25 on-site clinics across the country serving mostly large Fortune 500 companies but also mid-sized ones. Despite being founded in 2010 as an on-site brick-and-mortar clinic, Crossover the "anti-clinic," according to Karoline. She is carrying out Crossover's newer mission to enable a digital-first experience. “Clinics are incredible and necessary, but not the central aspect of the next-gen strategy," she said to me. To execute on this mission, Crossover acquired Sherpaa in Feb 2019 to make virtual care the first step of care, which then also allows Crossover to address the 80 percent of employees who are far from a Crossover physical center. Unlike Teladoc, which offers 24/7 access to virtual care, Sherpaa used its platform to change the primary care paradigm so telehealth and virtual care were the first step toward continuous care, which involved in-person, exam room visits. To this end, Sherpaa's intent fit squarely with Crossover's.

In total, Crossover, which raised $113 million from investors, including Norwest Venture Capital and Gurnet Point Capital, has 200,000 patients who can access the clinic. The company also has a capitated business model, and hence its services are geared toward preventative care.

Heal is one of the newer clinics of the bunch, having been founded in 2014. Already, however, the startup has raised $71 million in financing well-known VC Jim Breyer, along with Inflection Capital Management and Bascom Ventures. Following the vision of the pioneering One Medical, Heal limits doctors to 12-14 visits a day. Since the doctors have 12 hour shifts, they can see patients for 30 minutes or more, depending on travel time between appointments. Home visits can cover 20 care gaps, such as BMI checks and depression screenings. But mammograms and papsmears are done in an exam room. Today Heal has 70 physicians across its major markets: LA, Orange County, San Diego, San Francisco, Sacramento, Washington DC and Atlanta. The physicians see 12-14 patients a day and work 16 shifts a month. That's about 2500 patients they can handle a year. They've have delivered 110,000 house calls, which it claims resulted in $68 million in healthcare cost savings by reducing trips to the emergency room and urgent care by 71 percent. It has also reduced unnecessary or duplicated medications by 39 percent. The primary care doctor "relationship" is the most effective vehicle to move toward a preventative care system, said Justin. 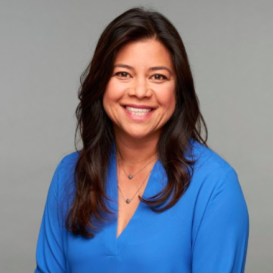 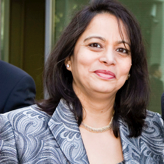 Dignity Health is the 5th largest health system in the US with 60,000 caregivers and staff in 21 states. It is the largest hospital provider in California. Mona joined the Dignity team in 2018, so she's relatively new. I didn't get to speak with her, but in an interview, she talked about aligning Dignity's resources (such as partnerships with UCSF and GoHealth Urgent Care) to achieve cost efficiencies and improved outcomes. According to an interview with Dignity's Chief Strategic Innovation Officer, Rich Roth, Dignity is moving toward more preventative services. So we'll be sure to ask Mona how Dignity is doing this.

Register early for Reinventing the doctor on Sept. 12 at UCSF. Speakers include Keith Rabois, Partner at Founders Fund. REGISTER HERE.