Digital prescribing platform Xealth adds $3M to its Series A

Xealth is a company on a mission to empower doctors to help change patient behavior, which is does by allowing them to prescribe digital health tools for patients directly from their EHR.

Now the company has revealed that it added another $3 million to the $11 million Series A round which it announced back in March, from new investors Atrium Health, Cleveland Clinic and MemorialCare Innovation Fund. They joined previous investors McKesson Ventures, Novartis, Philips, ResMed, Threshold Ventures (formerly DFJ Venture), Providence Ventures, UPMC and Froedtert and the Medical College of Wisconsin Health Network. With this additional funding, Xealth has now raised $22.5 million.

All three of the new investors are commercial customers for Xealth, Mike McSherry, CEO of Xealth, told me in an interview.

"We’re emboldened that some of the biggest names in healthcare have partnered and invested with us. That gives me confidence."

Xealth's customers are health system providers, who have the platform embedded into their EHR system, allowing clinicians to prescribe, and also monitor, digital health content, apps, devices and services to their patients. Once prescribed, a patient will get an email from their doctor with instructions to either download an app, open a video, or download an attachment, in order to access those services.

"The world of healthcare has been driven by analog processes, with nurses and doctors handing out brochures. Only 10 years ago, medications were given out on pieces of paper you'd bring to a pharmacy, and they needed to authenticate your signature to give you medications. That element of convenience has gone digital," McSherry said.

"Other recommended activities are still analog processes. If you need a procedure, you're handed a printed out piece of paper with rehab exercises that's been thrice copied so you can barely see the images. You go to a doctor's office and you answer questions on a piece of paper. There's a litany of manual processes and phone calls shuffled around healthcare. We figured there had to be a way to make that easier and more efficient."

Xealth currently works with 30 different vendors that range from meal delivery services to medical devices, including ResMed, Omada, SilverCloud, Weight Watchers, and Healthwise. The company also partners with Lyft in oder to help patients get rides to a doctor's office.

"There's a high incident of no-shows for Medicaid patients who have surgery appointments, and that's often due directly to result lack of transportation," McSherry explained. "We send an SMS reminder, so we're not forcing anyone to download an app or have a smartphone, since those might not be available to someone living in poverty. The SMS will say, 'You're scheduled for surgery, would you like a ride? Please confirm the address, the time, etc.' It's very easily facilitated for both clinicians and patients."

Another vendor Xealth works with is Proteus, which includes FDA-approved sensors that provide feedback on medication ingestion and medical adherence for patients with diabetes, hypertension, or Hepatitis C. This feedback can then be monitored by care teams on the Xealth platform.

Some of the health systems actively using Xealth right now include UPMC, the Froedtert and the Medical College of Wisconsin health network and Duke Health.

The company says that the new funding will be used to "advance the development and deployment of the Xealth platform for digital health programs." That means, in part, expanding the number of vendors from 30 to 50 by the end of this year.

"There are a lot of surgery pathways that also do automation. So, if we see a patient schedule a visit that has a care gap, or we know a patient is getting discharged, and a new lab result comes in, we can auto trigger the digital service from that data criteria without needing the clinician needing to do anything. We hope to see that kind of automation folded into the platform by the end of the year," McSherry explained.

Ultimately, Xealth measures its own success in how it can create better outcomes for the patient.

"The benchmark of effectiveness is to know what program or app or service cadence works against which patient segmentations. It's hard to believe that one size fits all or that this app work best in all languages. We are starting to capture data from large hospital customers and we're the only entity I've seen capturing the intersection of the traditional source of truth, the EMR, and all connected health, app or device reading about activity that's happening right now, so we can monitor and intervene. We are the single best data set monitoring intervention tool kit," said McSherry.

"Digital services help with patient efficiency, adherence and outcomes. We want to be the ubiquitous prescribing engine for healthcare in the U.S."

Xealth is a platform for digital health that enables health systems to easily organize, integrate, deploy and activate digital health tools for measurable clinical and financial results. Through the secure Xealth platform, clinicians can find and order the right digital health tools and programs for patients direct from the EHR workflow, send these digital health orders to the patient’s smartphone or desktop, and then monitor patient engagement and analyze the effects of more engaged patients. Xealth spun out of Providence St. Joseph Health (PSJH) in 2017, and investors include McKesson Ventures, Novartis, Philips, and ResMed as well as Providence Ventures, UPMC and the Froedtert and Medical College of Wisconsin Health Network. 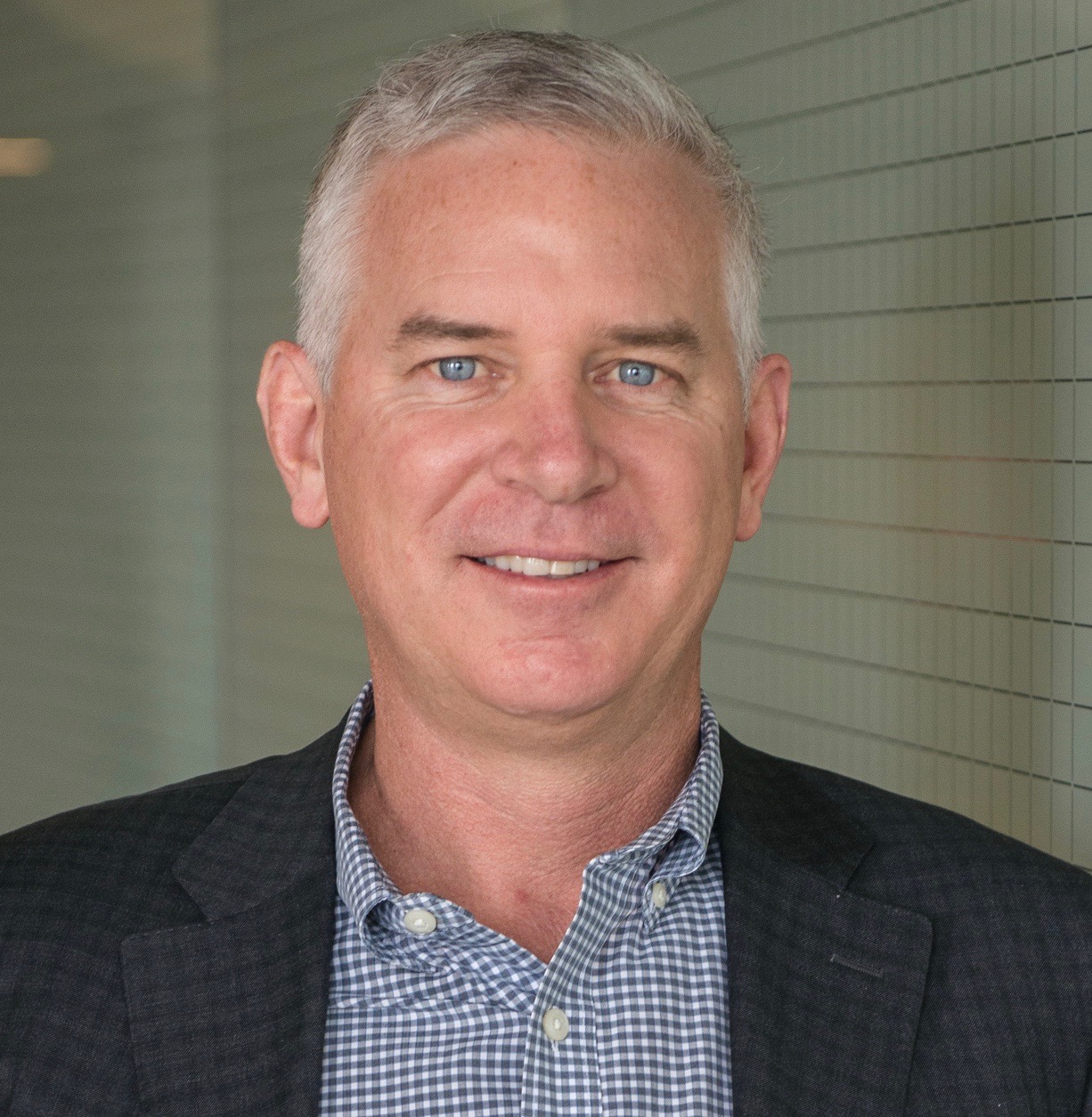 McSherry is CEO of Xealth, the leading platform for connecting digital health. Previously, he was CEO of Swype, an innovative touchscreen keyboard. McSherry has co-founded several consumer electronics businesses, including Boost Mobile. 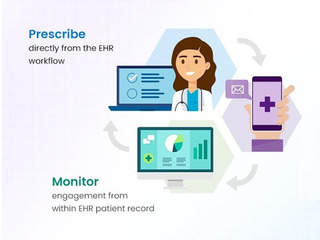