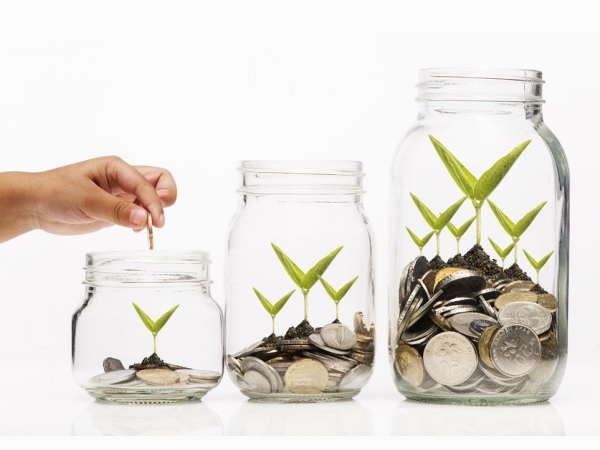 Xealth: Xealth is a platform for digital health, enabling clinicians to prescribe and monitor digital tools from within the EHR workflow. Xealth has raised $3 million in Series A funding from Atrium Health, the Cleveland Clinic, and MemorialCare Innovation Fund. Read more

MAX.ng: MAX.ng is an app-based platform that coordinates motorcycle taxi and delivery services for individuals and businesses, has raised $7 million in new funding led by Novastar Ventures, with Yamaha also participating. Read more

Rhumbix: Rhumbix is a mobile platform designed for the construction craft workforce. Rhumbix has raised $14.3 million in Series B funding led by Blackhorn Ventures and Tenfore Holdings. Other participants in the round include Greylock Partners, S28 Capital, South Park Ventures, and Glynn Capital also participating. Read more