Embrace conflict but work toward the same goal 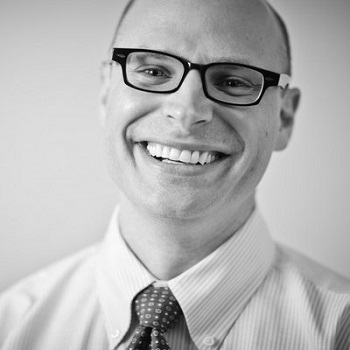 Today's entrepreneur is Dr. Jon Bloom, co-founder and CEO of Podimetrics, a care management company that is looking to eradicate diabetic foot ulcers.

Podimetrics's solution involves a cellular-connected SmartMat that uses thermometric technology to detect hotspots on the feet, which is a sign of a forthcoming ulcer. Data from the SmartMat is sent to the Podimetrics care team, which monitors daily readings and triages any findings they find to be concerning.

The company recently raised a $13.4 million Series B funding round, bringing its total funding to $16 million.

Dr. Bloom is a board-certified physician and entrepreneur with over 15 years of experience in technology development, patient monitoring, biomedical research, and health care delivery.

Born on Holloman Air Force Base to a Vietnam War Captain and Pilot, Dr. Bloom served as a Clinical Assistant Professor and staff anesthesiologist at the University of Pittsburgh Medical Center. He also served as the Director of Global Medical Affairs for Covidien's Respiratory and Monitoring Solutions division in Boulder, Colorado. Dr. Bloom is a diplomate of the American Board of Anesthesiology, completing residency at the Massachusetts General Hospital. He has co-authored more than 20 peer-reviewed publications with a primary focus on health care economics and perioperative complications. Prior to his career in medicine Dr. Bloom studied cytochrome P450 drug metabolism at The Scripps Research Institute.

He has an MD from the University of Pittsburgh School of Medicine, a degree in anesthesiology from Harvard Medical School at Massachusetts General Hospital, and also studied at MIT's Sloan School of Management.

I was motivated to use my expertise to solve a big problem affecting millions of people.

I knew I wanted to use my experience and perspective gained as a researcher and physician to have an impact on a large scale, but I also knew I needed to learn more about the best ways to put my ideas into practice. A class with the president of Massachusetts General Hospital inspired me to take the next steps and apply to business school.

I enrolled in MIT’s Sloan School of Management, studying on the entrepreneurship track. One day, essentially on a whim, I ended up at a hackathon, where 100 people were invited to start a company in health care. When somebody mentioned foot ulcers as a problem to work on, I remembered my experience as an anesthesiologist and how big this problem is. I also saw a path to a real solution. That’s what inspired me and the folks I was working with to start Podimetrics.

I knew before deciding to become an entrepreneur that it was a life filled with ups and downs. While this has certainly proven true, I wouldn’t say that I’ve been frustrated by the downs. I approach them more as temporary roadblocks, and everything we’ve encountered so far has been resolvable before reaching the point of real frustration.

The most rewarding thing has been seeing the solution make an impact. With all the effort that goes into making something that can genuinely help make people’s lives dramatically better, it is so gratifying to see someone step on our SmartMat for the first time and feel empowered to improve their own health. That really stands out to me.

I’ve encountered a lot of entrepreneurs who underestimate the value of a team. A lot of times, people get caught up with the sense that since they came up with the idea and originated the business, they have to do everything themselves. But that’s really not true.

Maybe the most important thing I’ve done as an entrepreneur is surround myself with other smart, talented people who are as committed to the mission as I am. Way beyond any single thing I’ve done, the team is what has made Podimetrics successful.

1. Uncertainty is not always a bad thing -- As a physician, I was always trained to be incredibly precise, because in medicine the smallest ambiguity or miscalculation could be dire. But I often find the opposite is true as an entrepreneur. When you’re starting a new business, there’s an inherent level of uncertainty--the beauty is that uncertainty can eventually lead to creativity and problem solving. One of the biggest lessons I’ve learned is to embrace and feel comfortable in the uncertainty.

2. Break through the status quo -- There will always be people who would rather stick with the status quo. As a former clinician who now communicates with clinicians all the time, I’ve seen doctors are often incredibly risk averse, understandably so. While we usually want that trait in a doctor, it often means they’re quick to shoot down new ideas, pointing out all the reasons why they won’t work. In transitioning from a practicing clinician to an entrepreneur, I’ve learned to break through that and start looking for reasons why a new solution would be effective, instead of looking for reasons not to try something.

3. Embrace conflict but work toward the same goal -- Our team disagrees regularly, in large part because we’ve put together a group of people who come from different backgrounds and bring different skill sets. Part of putting together a good team is making sure each member can contribute some level of expertise that’s unique to the group. That way, all perspectives are included and we can tackle problems from every angle. But most importantly, even though we approach problems differently, we’re all pushing toward the same mission.

Podimetrics is a care management company with the leading solution to help prevent diabetic foot ulcers (DFU), one of the most debilitating and costly complications of diabetes. On behalf of payers and at-risk providers, we send high-risk patients our FDA-cleared, cellular-connected SmartMat. After placing their feet on the mat for just 20 seconds a day, patients’ data are automatically sent to our care management team that triages any concerning findings. By combining cutting-edge technology with best-in-class care management, Podimetrics earns high engagement rates from patients and allows clinicians to achieve unparalleled outcomes saving limbs, lives, and money. Founded in 2011 by a physician and engineers from MIT and Harvard, Podimetrics is headquartered in Somerville, MA and backed by Norwich Ventures, Scientific Health Development, and Rock Health. For more information, go to www.podimetrics.com or follow us on Twitter @podimetrics. 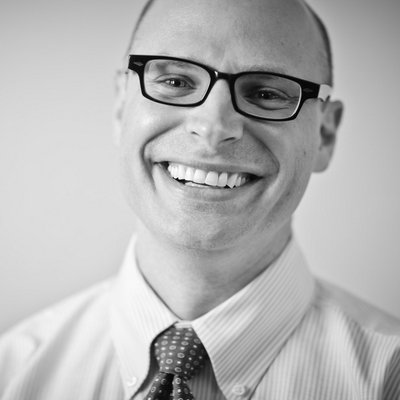 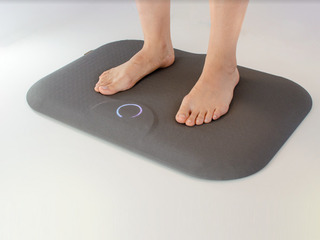