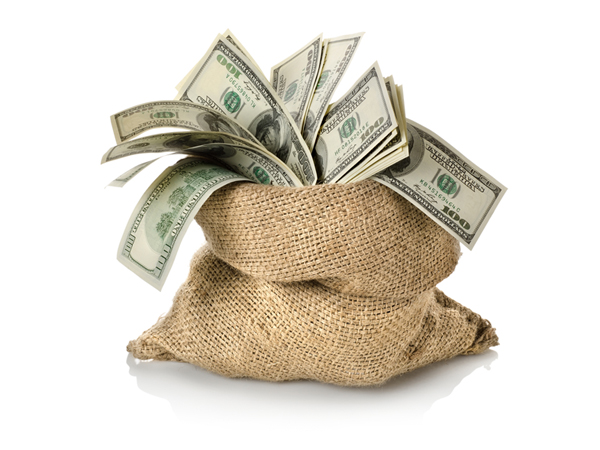 Prodigy: Prodigy is an automotive company that offers new system of transaction for modern car dealerships. Prodigy has raised $9 million in Series A funding. Tribe Capital led the round and was joined by investors including 8VC, Battery Ventures, Tuesday Capital, Abstract Ventures, and Innovation Global. Read more

Onna: Onna is dedicated to providing the best enterprise search and archiving experience across all company data sources. Onna has raised $11 million in Series A funding. Dawn Capital led the round and was joined by Dropbox, the Slack Fund, and Nauta Capital. Read more

Noblegen: Noblegen is an advanced ingredients company that produces unique proteins and oils for the healthy living industry. Noblegen has raised $25 million in Canadian dollars ($18.6 million) for a Series B funding led by Richardson Ventures and BDC’s Cleantech Practice. Read more