The service can help with fraud, bot traffic, and even improve your website's performance

With our increasingly online world, scams have gone from fake money and physical theft to online fraud and bot traffic to hurt an online business.

Enterprise companies, with their nearly unlimited bank accounts and huge teams of specialists, obviously deal with these issues, but typically are better equipped to manage any wrongdoings that may be going on.

Smaller companies and businesses, however, are also targets but may have a harder time preventing attacks or catching fraudulent activity. Now, a company that started in the enterprise realm is expanding its services into the small and medium business market. 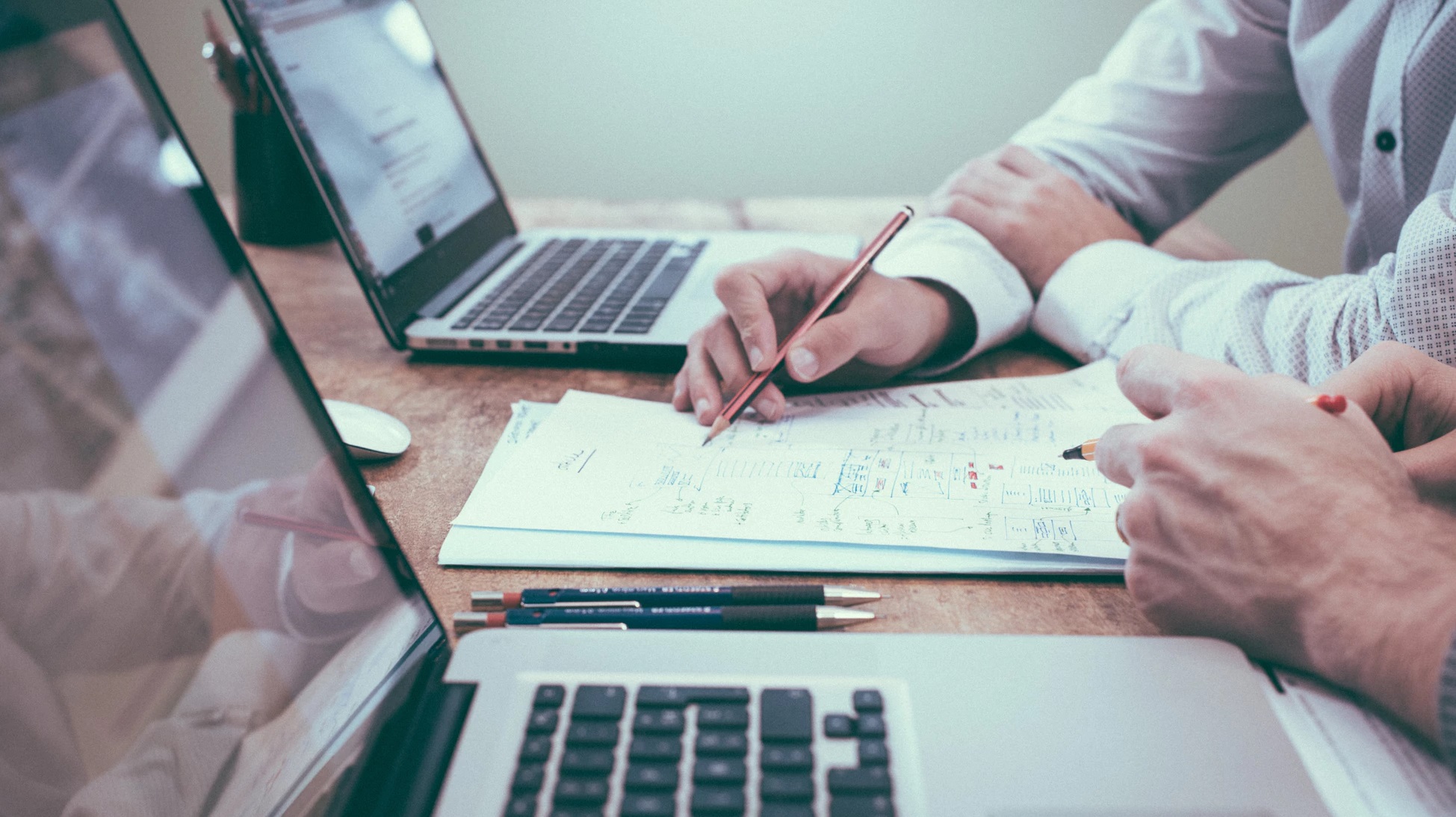 Shape Security, who works with companies like JetBlue and uShip is rolling out a new service, Connect, aimed at these smaller businesses that could use the types of protection it offers.

These protections include things like large-scale fraud, huge increases in bot traffic, and DDoS attacks. One of the company's main areas of focus is that credential stuffing. This is when an organized attack is attempted on a website through the use of many computers and IP addresses. With credential stuffing, the goal of the attackers is to basically brute force their way into your system by throwing countless names and passwords at the login system.

The company is no stranger to the world of credential stuffing. One of the company's co-founders actually worked for the Department of Defense on the matter and even coined the term before moving on to help start Shape Security.

According to Shuman Ghosemajumder, Shape Security CTO, “We’re an enterprise-focused company that protects the majority of large U.S. banks, the majority of the largest airlines, similar kinds of profiles with major retailers, hotel chains, government agencies and so on. We specifically protect them against automated fraud and abuse on their consumer-facing applications — their websites and their mobile apps."