Having passion and conviction is what keeps you going 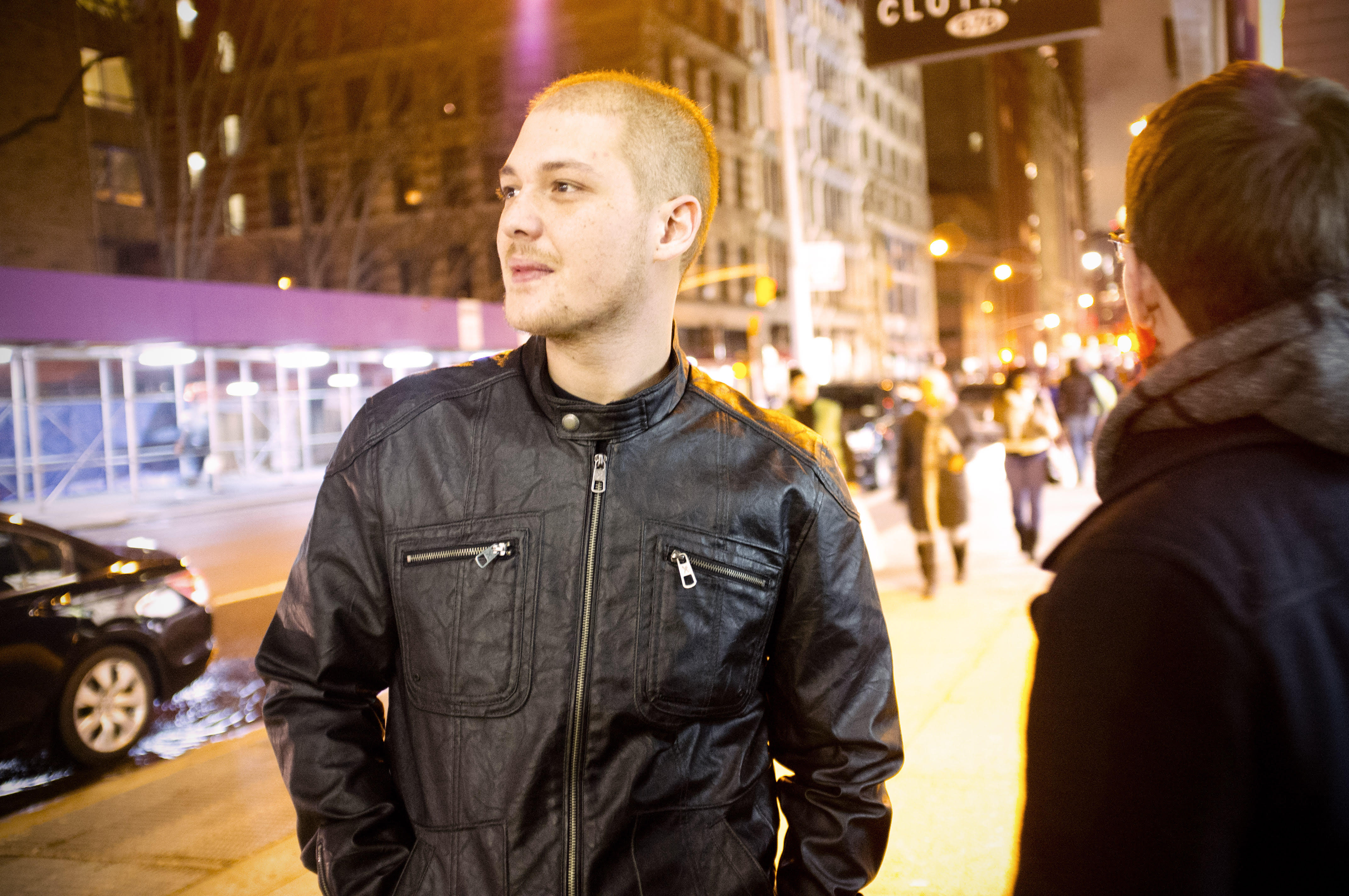 Amjad Masad is the co-founder and CEO of Repl.it. Repl.it's platform lets users to start coding in the programming languages they choose, build and deploy apps right from their browsers.

Amjad has dedicated his career to making programming more accessible. Starting with Codecademy, where he was a founding engineer, he helped build the platform that introduced tens of millions of people to coding. Afterward, he joined Facebook to lead the JavaScript Infrastructure team to build and maintain developer tools like React.js. With Repl.it, he's now focused on building collaborative developer tools that lower the barriers to entry for building and shipping software.

What is your favorite startup?
Repl.it

Why did you start your current company?
I believe that one of the highest leverage skills one could have is the command over software and computers. Our world is increasingly driven by software yet creating software is a power held by only a few. We started our company to get more people into programming by simplifying and making more accessible the tools necessary to write and distribute software.

What's most frustrating and rewarding about entrepreneurship/innovation?
The uncertainty can be frustrating. It's hard to know ahead of time whether what you built is useful and if people are willing to use it and pay for it. The flipside is that when you make something useful that delights people it's one of the best feelings in the world.

What's the No. 1 mistake entrepreneurs make?
They start something they don't care about. Don't look to start a startup. Look for problems to solve. Things you care about. The startup comes later.

What are the top three lessons you've learned as an entrepreneur?
- Be kind: it's a competitive market and it's incredibly hard to attract the best talent, investors, and customers if people can't trust.
- Knowing what to innovate on and what to go with the standard. As a startup, there is a temptation to everything differently but you have only a limited amount of creativity that you should apply to core problems you're trying to solve.
- The long game is incredibly hard. It's one thing to flip a startup in a couple of months or a year. It's another to do it for 5-10-20 years. It's incredibly hard to survive and it's very easy to give up. Having passion and conviction is what keeps you going.

Follow the mission, work with people you respect and trust, remember to enjoy the journey

Repl.it lets you start coding in your favorite programming language in 2 seconds; it lets you build and deploy apps right from your browser. The founders wanted to build something to solve their own problem -- back in school they were tired of setting up their development environment on every machine they wanted to code on, and they dreamed of a world where you could just open a tab in the browser and start working. They built Repl.it to give developers access to simple, powerful tools and a community of hackers, aspiring programmers and teachers. They make it possible to learn, practice and build, all in the same place. 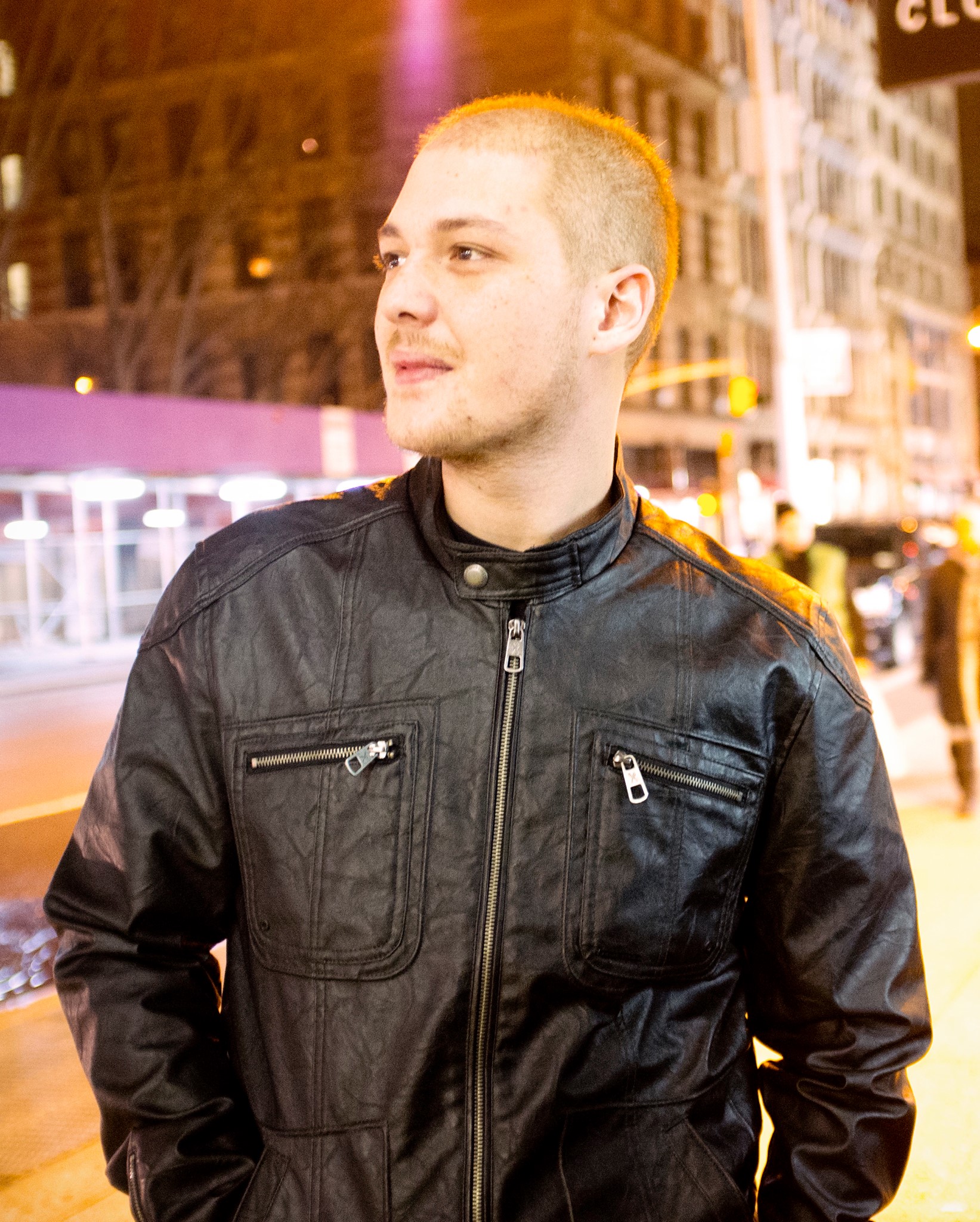