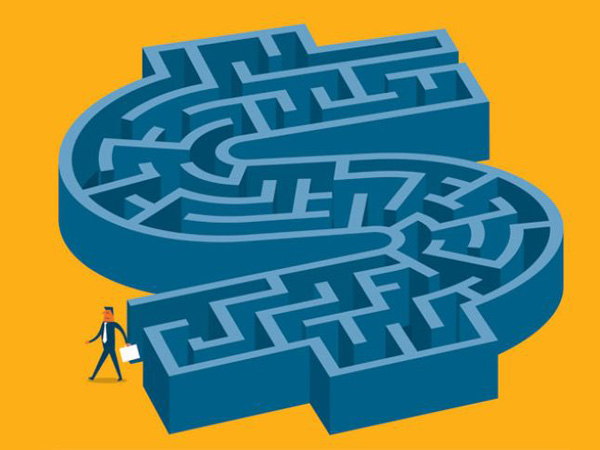 PadSplit: PadSplit uses shared living to make housing more affordable for the workers that need it most, empowering them to build savings and transform their lives. PadSplit has raised $4.6 million in seed funding. Core Innovation Capital led the round and was joined by Cox Enterprises, Kapor Capital, TechStars Ventures, 1984 Ventures, The Impact Engine, MetaProp, and Enterprise Community Partners. Read more

Kangaroo: Kangaroo's mission is to make this world a safer place through smartphone-monitored stupid-simple home security products. Kangaroo has raised $10.26 million in Series A funding. Greycroft led the round and was joined by Lerer Hippeau, among others. Read more

STORD: STORD gives companies of all sizes the warehousing and freight coverage, real-time inventory visibility, and high-touch operations support needed to grow, delight customers, out-deliver the competition, and adapt to change. STORD has raised $12.3 million in Series A funding. Kleiner Perkins led the round, with participation from Susa Ventures and Dynamo. Read more

Adverity: Adverity is a SaaS platform that enables brands and agencies to make better marketing decisions by integrating all data into a single source of truth and leveraging Artificial Intelligence to uncover opportunities. Adverity has raised €11 million ($12.4 million) in Series B funding led by Felix Capital, with participation from Sapphire Ventures and the SAP.iO fund. Read more

Phantom Auto: Phantom Auto is a technology company that offers a teleoperation-as-a-service safety solution for all autonomous vehicles (AVs). Phantom Auto has raised $13.5 million in Series A funding. Bessemer Venture Partners led the round. Read more

Bankin’: Bankin' is a mobile banking app that enables users to get an overview on all their accounts, move money around and, more. Bankin has raised €20 million from Omnes Capital, Commerz Ventures and Génération New Tech. Read more