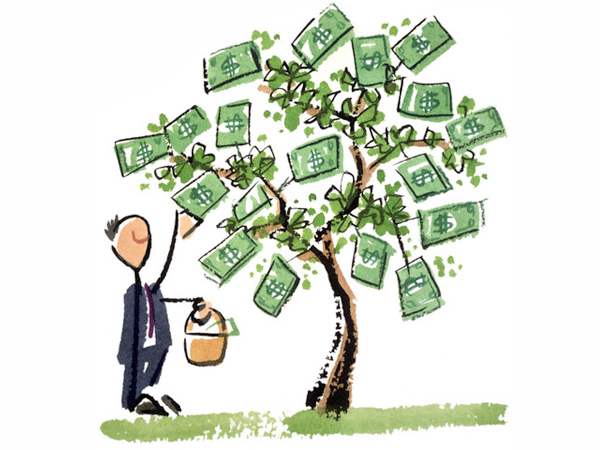 OnScale: OnScale is a SaaS-based model for CAE in the Cloud with pay-as-you-go subscription pricing. OnScale has raised $10 million in Series A funding co-led by Intel Capital and Gradient Ventures, with participation from Stage 2 Capital and Cultivation Capital. Read more

Elvie: Elvie is a British femtech company developing smarter technology for women. Elvie has raised $42 million in Series B funding. IPGL led the round; other investors include Octopus Ventures and Impact Ventures UK. Read more

Perch: Perch is transforming the way people buy and sell their homes by bringing simplicity, convenience, and certainty to the process. Perch has raised $220 million. The investment was led by earlier backer FirstMark Capital, with participation from Accomplice and Juxtapose. Read more