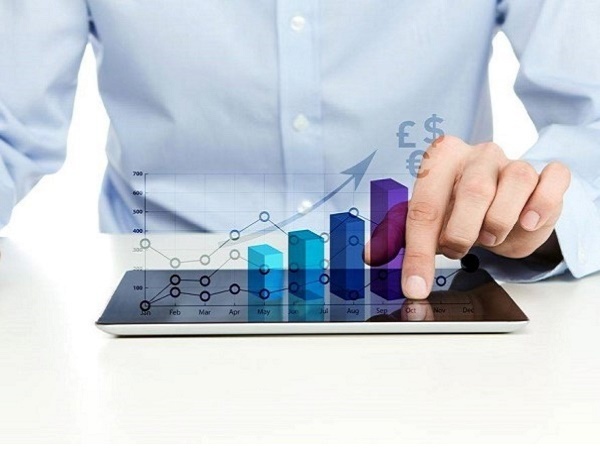 BillionToOne: BillionToOne's mission is to make prenatal testing safe and affordable for every expecting mother. BillionToOne has raised $15 Million Series A funding co-led by Hummingbird and NeoTribe. Read more

Polyneuron Pharmaceuticals: Polyneuron is pioneering a novel therapeutic approach for the effective and safe treatment of antibody-mediated autoimmune diseases of the nervous system where a pathological role of anti-carbohydrate autoantibodies is well established. Polyneuron as raised $22.6 million in Series A funding co-led by Sofinnova Partners and NEA. Read more

Kong: Kong is a provider of application programming interface management for companies. Kong has raised $43 million in Series C funding led by Index Ventures. Other participants in the round include earlier backers Andreessen Horowitz and CRV, and new investors GGV Capital andWorld Innovation Lab. Read more

Kyriba: Kyriba offers SaaS-based treasury solutions that enable treasury departments to plan for market volatility, regulation, and opportunities. Kyriba has raised $160 million at a $1.2 billion valuation from the private equity firm Bridgepoint in exchange for majority ownership in the company. Read more