Company’s success is a product of great teams 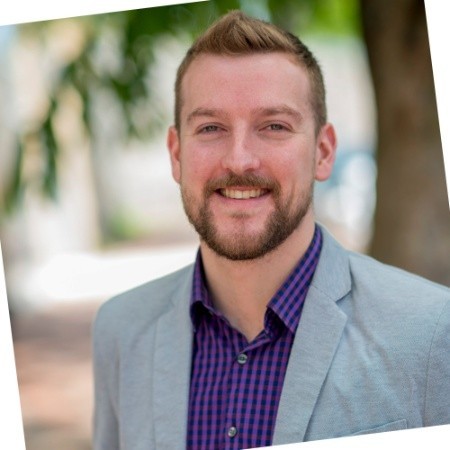 Today's Entrepreneur is Brian Harris, co-founder and the CEO of MedRhythms. MedRhythms is a digital therapeutics company that uses sensors, music, and AI to build evidence-based, neurologic interventions to measure and improve walking.
Harris is passionate, motivated, and committed to bringing high-quality care to everyone across the globe. His vision inspired the creation of MedRhythms and has allowed the company to expand and evolve to better serve patients. After completing his undergraduate degree in Psychology in 2011, Brian Harris received his masters in Music Therapy.
Harris has since become a Board-Certified Music Therapist with specialized training in Neurologic Music Therapy (NMT). He later received advanced training in the field, becoming one of only 250 people in the world with the distinction of NMT Fellow. Harris was hired as the first NMT at Spaulding Rehabilitation Hospital in Boston, where, in 2015, he founded the clinical division of MedRhythms.

Since 2013, Harris has delivered over 100 presentations on the clinical application of music at venues around the world, including Harvard Medical School, the American Congress of Rehabilitation Medicine, Alpert Medical School at Brown University, the American Academy of Neurological Surgeons, and Stanford Medical Center.

He is the CEO of MedRhythms and lives in Portland, Maine, where he works at the headquarters for the company's recently launched medical device division. In his spare time, he enjoys playing ping pong, watching college basketball and traveling.
I am a(n): Entrepreneur
If you are an entrepreneur, why? I want to help people, and build access to high-quality healthcare
My favorite startups: Breather, Slack
Why did you start your current company?

I was a clinician working as a Neurologic Music Therapist in a top rehab hospital, using music to improve walking for those dealing with neurologic injury or disease (Stroke, Brain Injury, Parkinson’s Disease, Multiple Sclerosis, etc.), an intervention called Rhythmic Auditory Stimulation (RAS). During these interventions, we were seeing patients getting better faster, with greater results and now had a solid base of neuroscience evidence to explain how these outcomes were possible and how we replicate them. One of my greatest challenges was sitting with patients and their families and telling them that after they left the hospital, it would not be easy to find continued care utilizing RAS. I quickly realized that there was a need to provide this care to everyone in the world who I believed needed and deserved to have access to it. We started MedRhythms to bring this to the world and build it into a digital therapeutic platform.

When innovating in the healthcare sector, taking them to take the time for FDA regulations, clinical trials, and navigating the reimbursement landscape can be challenging as we are motivated to get an important product into the hands of those who need it as fast as possible. However, these are important and necessary processes that we believe in.

The most rewarding part about entrepreneurship is the impact that the product has on users. Second to that is building a cohesive team around a mission, and that mission is to help people.

Not surrounding themselves with the right team. Many good products and ideas fail because the right team wasn’t built around it. Whether they are advisors, full-time employees or consultants, Entrepreneurs should always try to surround themselves with people who are better than them in each important area of the business.

You must stay focused and execute

Company’s success is a product of great teams

What is an important book recommendation for entrepreneurs?

MedRhythms is a digital therapeutics company that uses sensors, music, and AI to build evidence-based, neurologic interventions to measure and improve walking. Our algorithms deliver personalized gait therapeutics to patients, providing them with accurate, real-world data. This data can be applied to improve our therapeutic, track progress over time, and predict adverse events. Our vision is to build a suite of therapeutics and diagnostics for movement, language, and cognitive deficits.

The MedRhythms team has extensive experience in rehabilitation techniques that use music. The company began as a therapy services company that launched out of Spaulding Rehabilitation Hospital, which the US News & World Report named the No. 4 rehabilitation hospital in the country. MedRhythms continues to provide clinical care (see therapy website), and, due to the profound clinical outcomes and increased demand, the company launched a digital therapeutics platform. This platform is designed to fulfill our mission of improving the lives of those afflicted with neurologic injury or disease. Watch our video above to learn more. 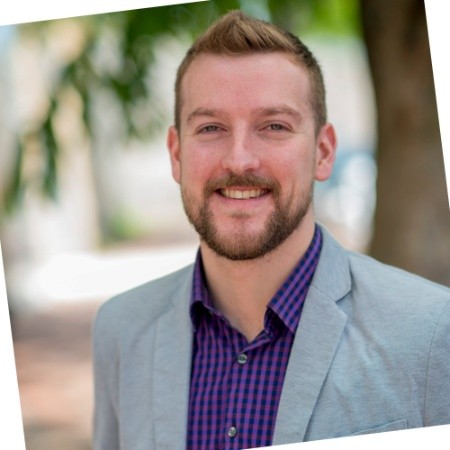