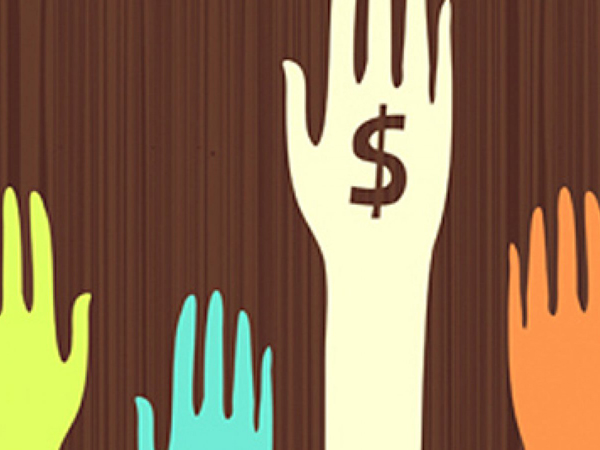 Perimeter 81: Perimeter 81 is a next-generation network security provider, driven by the mission to transform secure network access for the modern and distributed workforce. Perimeter 81 has raised $5 million led by Spring Ventures. Read more

Alpha Foods: Alpha Foods is dedicated to returning to the roots of a healthy diet and sustainable industry. Alpha Foods has raised $7 million in funding co-led by New Crop Capital and AccelFoods. Read more

Vlocity: Vlocity is a leader in industry-specific cloud and mobile software, driving digital transformation for the world’s largest companies. Vlocity has raised $60 million in Series C funding at a $1 billion valuation. Sutter Hill Ventures and Salesforce Ventures co-led the round, with participation from Bessemer Venture Partners, Accenture and New York Life. Read more