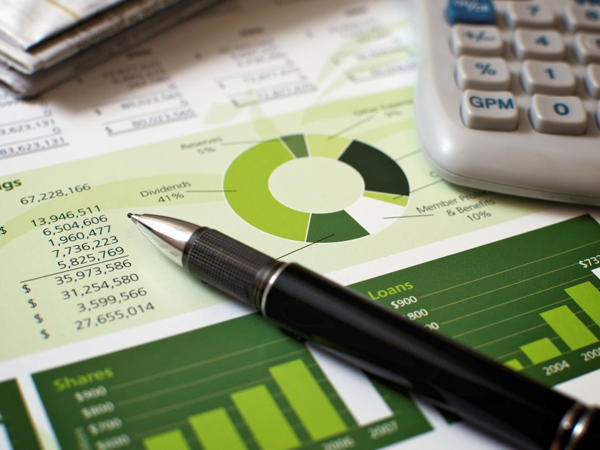 SYNQY: SYNQY  is an online retail media that enable retailers to monetize existing e-commerce real estate through product-targeted advertisements. SYNQY has raised $1.2 million in funding. The investors weren't named but the company says it has raised $6.7 million to date. Read more

OpenMartech: OpenMartech is a open-source, which can be hosted in a user's own cloud environment without the need for licensing or subscription fees. OpenMartech  has raised $1.5 million in seed funding, including from Elevate Ventures, The IU Philanthropic Venture Fund and Innovate Indiana Fund. Read more

Tasso: Tasso is revolutionizing blood-based diagnostics by placing the user at the center of the diagnostics process. Tasso has raised $6.1 million led by Vertical Venture Partners. Read more

Brodmann17: Brodmann17 develops artificial visual intelligence that allow devices to understand the environment in real-time. Brodmann17 has raised $11 million in Series A round funding. OurCrowd led the round, and was joined by investors includingManiv Mobility, AI Alliance, UL Ventures, Samsung NEXT, and the Sony Innovation Fund. Read more

Matterport: Matterport develops and operates cloud based platform that enables users to create cloud-based 3D and virtual reality models of real-world spaces that can be experienced, changed, and shared online. Matterport has raised $48 million from investors that it's not yet naming. Read more

Grab: Grab is a ride-hailing platform that offers booking service for taxis, private cars, and motorbikes through one mobile. Grab  has raised nearly $1.5 billion from the SoftBank Vision Fund. Read more