The company announced $7 million Series A funding this week 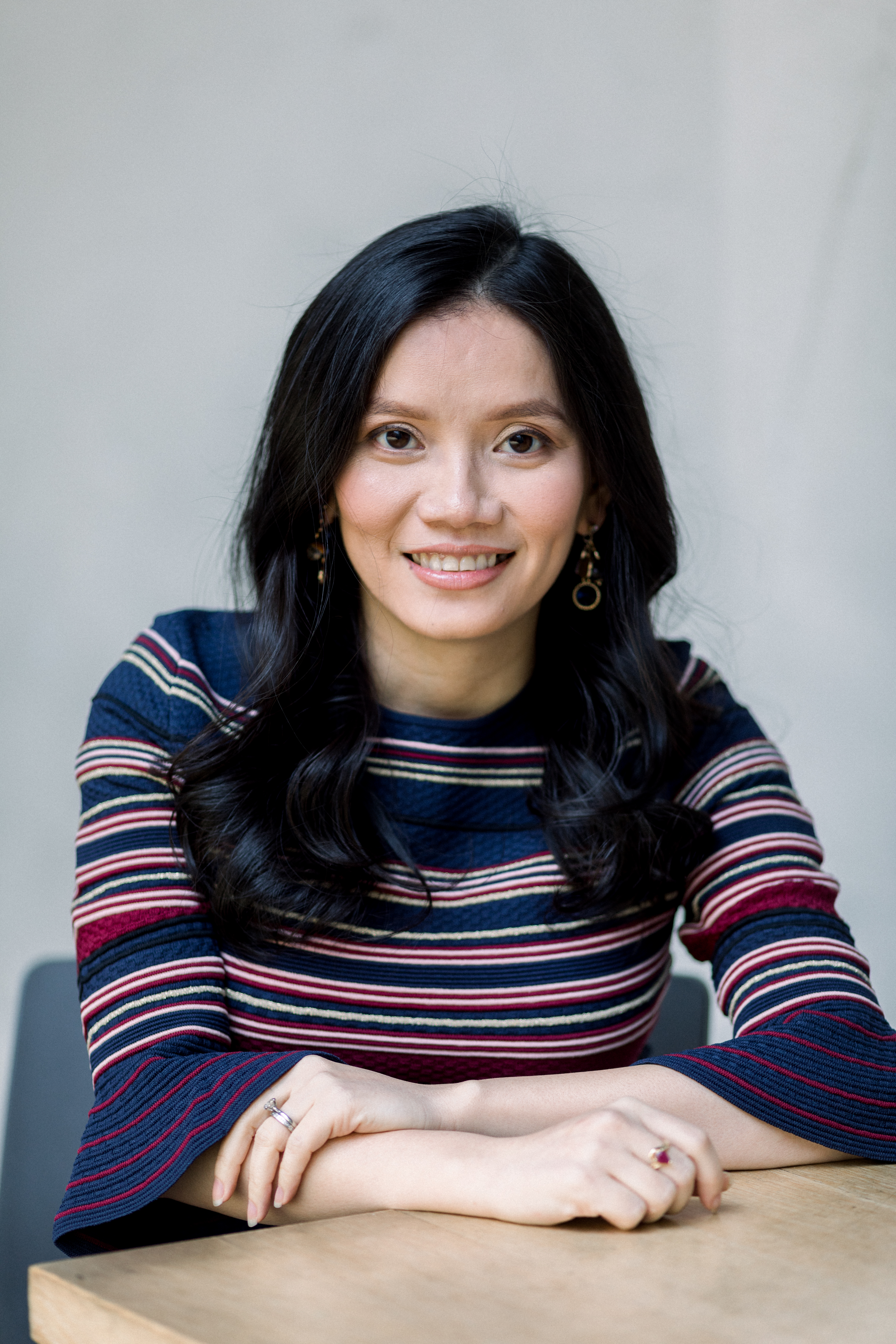 ELSA is a mobile app that uses artificial intelligence and speech recognition technology to help language learners improve their English pronunciation. The San Francisco-based company announced last week that it received 7$ million in Series A funding in a round led by Gradient Ventures (Google’s AI-focused venture fund) with participation from existing investors Monk’s Hill Ventures and SOSV.

I had the chance to interview Vu Van, CEO and co-founder of ELSA to talk about ELSA, entrepreneurship, and the future of AI.

What inspired the creation of this company?

I started the company in late 2015 out of some personal experience that I had. I was born and raised in Vietnam and went to college there, so learning English has been a big part of my journey. I moved to Denmark for a few years and about 10 years ago I moved to the US to do my MBA and my masters in Education. Even though I had been learning English since I was five and felt quite confident in the language, I realized in my first few months in the US that English was not my advantage anymore but rather a disadvantage. I understood grammar really well (perhaps better than the average American) and could read and write really well but speaking and being understood by American people was a huge challenge for me. I would speak in classes and contribute my ideas but felt my ideas were being ignored. After this happened a few times I reached out to my friends and professors for feedback and realized that people had a very time understanding me unless they really paid attention. People would simply acknowledge that I said something and move on instead of trying to clarify. I had some bad experiences walking into interviews and making mistakes that would throw the interviewer off and in turn throw me off. Lots of mistakes like these killed my confidence. I’d get embarrassed when people had to keep clarifying what I said. I started seeking solutions, and found most of them focused on vocabulary and grammar. I had friends who would watch YouTube and Netflix and try to mimic them, but this is one-way learning; that is, there is no feedback. Speech therapists can help with pronunciation and accent reduction through focused one-on-one time, but they are extremely expensive (charging $150-$200 an hour) and are thus not a realistic option for most people. I knew a lot of my international friends have dealt with the same issue as well.

When I finished my masters in education and my MBA and went to work at a consulting firm I faced this challenge again, so after a few years in consulting I decided to quit that job and work on a solution using technology to create an accessible solution for the billion English learners in the world. That’s when I got the idea that voice recognition in technologies like Alexa, Google Home, and Siri has become very smart but has primarily served Native speakers. This technology could be used in a different application to help a different population, and that’s how ELSA was born in 2015. The idea is that we want to serve the same function as a speech therapist but we train artificial intelligence to do that job. We want the AI to listen to everyone speaking English regardless of their accents and pinpoint what changes they need to make similar to what a speech therapist would do. We have trained the AI to then provide specific instructions like “you move your tongue too high” or “place more emphasis on this syllable”. We’ve collected our own data and trained our own AI (rather that using an API) in order to serve this purpose that I am very passionate about and believe is addressing an important challenge in the world.

Who is your target market?

Our target market is the English learner community around the world, doesn’t really matter where they are. As I mentioned, there more than a billion people actively learning English nowadays. Since we launched the app we have been focusing on a primarily adult learning community, so people mostly 15-35 years old are our main target right now. We have users from more than a hundred countries, but since we launched in Vietnam we have had better traction in Asia thus far.

How many people are using ELSA?

We have about four million people using our service right now.

What do people pay for this?

Not everyone’s paying, because we have a free option and a premium option. Depending on the package they choose, they could be paying anywhere from 3$ to 6$ a month (to get access to our premium content). The free version lasts for seven days and then one must pay for a subscription in order to continue using the app. We have more than a thousand lessons covering different pronunciation challenges and speaking skills, with tailored feedback.

What is the next step for ELSA?

Part of the fund will be spent on expanding our AI capabilities, because there are a lot of different skill-sets that go into speaking that we want to cover. We have started covering pronunciation but also want to help with speed and intonation in order to help people communicate their ideas. We will be adding new AI scientists to the team and are working to start covering these additional areas. We will also be making the product a lot more community based learning to help people learn within a group. Lastly, we will be expanding our reach in Asia in countries where we have been gaining traction (like Japan, Indonesia, and India). We will pick up momentum in these countries by opening offices there to support users locally, expand business operations, and work with schools and companies that can use our technology.

How do you envision Artificial Intelligence changing the world in the next century?

I strongly believe that now is just the beginning and that AI will continue to touch a lot of lives in many different areas. Some jobs may be created obsolete by AI, and others will be created. We will be able to do things not even thought of; for example, even 10 years ago, a technology like ELSA would not have been possible. I do believe that AI will change the world in a possible way by making more services accessible to people at a fragment of the cost.

What advice would you give to aspiring entrepreneurs?

Being an entrepreneur is a much tougher job than I realized when I decided to create ELSA, and now I believe that you really need to have a mission or North Star to support you to persevere on what is sure to be a rocky journey.

Furthermore, entrepreneurs should focus on whether technologies can actually be applied to be useful to consumers; after all, most people won’t appreciate a sophisticated technology unless it is being harnessed in some way to make their life better. Start with a problem and find a way to use technology to solve it rather than creating a solution and trying to find a problem.

This journey can be very lonely, especially as the founder. Surround yourself with great mentors, people who have been there and done that. You can’t figure out everything on your own, because 99% of the experiences you have will be entirely new, and you might only have subject expertise on one or two areas. The more you surround yourself with the network of mentors, the more you can learn from their experiences instead of trying to figure out everything on your own (because you probably won’t be able to).