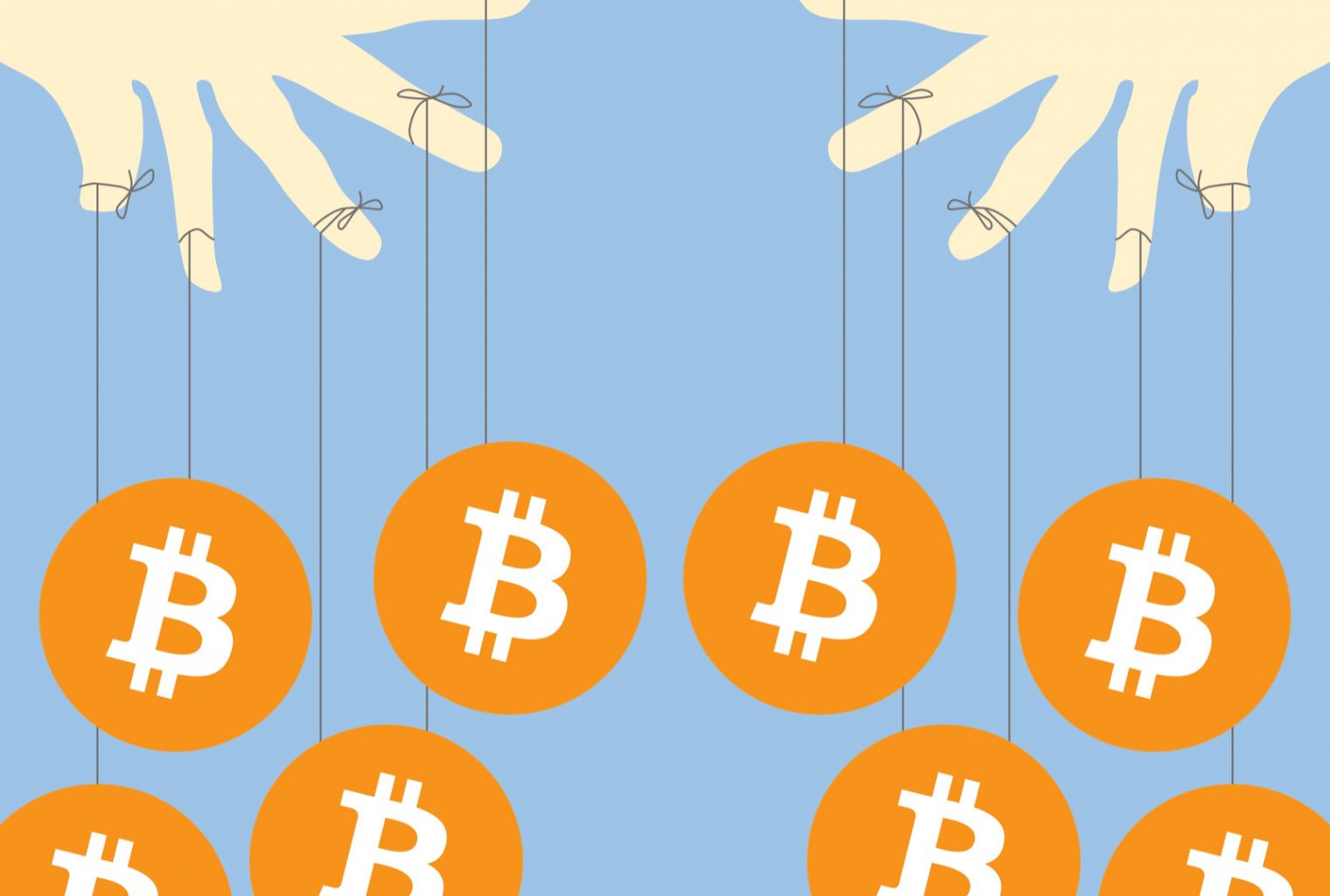 Cryptocurrency is all the rage. But it’s still in its early days and that means a lot of lying, cheating and stealing. The emergence of cryptocurrency has created an entirely novel, poorly-understood, rapidly-evolving territory that is ripe for fraudulent activity.

Look no further than AriseBank, which paid a $2.3 million settlement for allegedly scamming investors. You can read more about scams from this comprehensive article in Coin Telegraph.

This company helps clients detect market manipulation of cryptoassets. In other words, Solidus can help firms detect when someone artificially affects the supply or demand of a cryptoasset by spreading false/misleading information or engaging in a series of transactions to make an asset appear more actively traded.

The New York City-based company was founded by former Goldman Sachs FinTech engineers Asaf Meir and Praveen Kumar and its platform is already used by exchanges, broker-dealers, hedge funds, and market makers. Solidus will use the new funds to expand its machine learning and engineering teams to meet growing demand from digital asset firms in the midst of new regulations and existing compliance standards of more traditional financial institutions.

Trade manipulation is already a huge problem in the financial Wild West created by cryptocurrency. According to the Blockchain Transparency Institute, over 80% of top 25 Bitcoin pairs listed on CoinMarketApp are driven by manipulation. In fact, according to the Institute, approximately $6 billion worth of daily digital asset trading volume is fake. This contributes to an existing sense of suspicion with which many in industry regard Blockchain-based currency and presents a serious roadblock to greater institutional and mainstream adoption of digital assets.

Regulators and industry leaders are thus united in their efforts to create greater market integrity.

Last November, SEC chairman Jay Clayton explained that he needed to see significant improvement in market surveillance and custody for cryptocurrencies before potentially looking at approving a bitcoin ETF. “What investors expect is that trading in the commodity that underlies that ETF makes sense and is free from the risk of manipulation. It’s an issue that needs to be addressed before I would feel comfortable.”

Likewise, Cameron and Tyler Winklevoss, founders of leading exchange Gemini, will have to establish “more market surveillance and protections” after the SEC rejected two different Bitcoin ETF proposals by the twins.

Solidus seeks to use machine learning to tackle this, and Meir highlights that this has reduced false-positive reporting by at least 30%. Other advantages include advanced case management workflows, extensive customizability, back-testing, investigative tools, and reg-reporting features.

Critically, the machine learning component of this platform makes it ideally suited for this work because manipulation of digital asset trading is so much more complex than manipulation of traditional assets and is predicted to become even more complex. Meir emphasizes that the “machine learning-powered surveillance system is able to continuously learn as new patterns emerge and reveal new manipulation schemes or openings for manipulation. It enables responding as things happen rather than retroactively.”