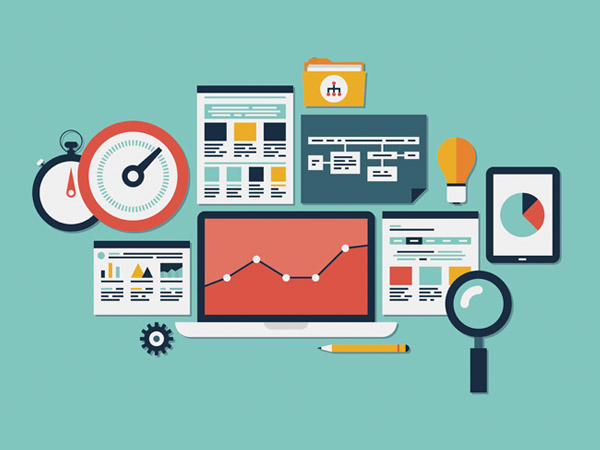 SensorFlow: SensorFlow is a Singapore government-funded company who make smart energy-efficient hotels a reality. SensorFlow has raised a $2.7-million Series A financing round led by private investor Pierre Lorinet, with participation from earlier backer Cocoon Capital and others. Read more

Zoba: Zoba is a platform for building and deploying spatial machine learning models. Zoba has raised $3 million in seed funding led by CRV. Other participants include  Founder Collective and Mark Cuban. Read more

Back to the Roots: Back to the Roots is an Oakland, California based company founded in 2009 by two UC Berkeley seniors who gave up corporate jobs to become urban mushroom farmers. Back to the Roots has raised $3 million in Series C funding. Central Garden & Pet led the round, with participation from Blue Scorpion Investments. Read more

WaitWhat: WaitWhat invents boundary-breaking and profitable media properties that change our cultural landscape. WaitWhat has raised $4.3 million in Series A funding led by Cue Ball and Burda Principal Investments, with participation from numerous individual investors, including Hoffman himself. Read more

Tillable: Tillable is an online marketplace for farm landowners and growers to rent and manage farmland. Tillable has raised $8.25 million in Series A funding co-led by First Round Capital and The Production Board. Read more

Epogee: Epogee Fat Replacement is the one and only solid fat replacement that can safely & dramatically lower calories without sacrificing taste, texture or appearance. Epogee has raised $8.3 million in funding led by HG Ventures. Read more

BiomX: BiomX discovers and develops innovative microbiome therapeutics. The Company's mission is to develop novel therapeutics for preventing and treating diseases in which microbiome imbalances have been implicated. BiomX has raised $32 million in Series B funding, including from OrbiMed,Johnson & Johnson Innovation, Takeda Ventures, 8VC, MiraeAsset and Seventure Partners. Read more

Flexport: Flexport is a full-service global freight forwarder and logistics platform using modern software to fix the user experience in global trade. Flexport has raised $1 billion in fresh funding led by the SoftBank Vision Fund. Earlier backers of the company, including Founders Fund, DST Global, Cherubic Ventures, Susa Ventures and SF Express, all participated in the round. Read more

Opiniion: Opiniion is an automated tool for businesses to collect authentic real time feedback from customers. Opiniion  has raised an undisclosed amount of funding from investors, including BitWealth. Read more

Back to the Roots

Back to the Roots is an Oakland-based startup developing products that connect families with their food. Nikhil Arora and Alejandro Velez founded it straight out of college in 2009 after they learned in a business ethics class at UC Berkeley that gourmet mushrooms could be grown from recycled coffee grounds. Inspired, they turned down their finance and consulting job offers to become full-time urban mushroom farmers. BTTR has since grown to distribute two award-winning products, the Mushroom Kit and AquaFarm, in over 2500 retailers nationwide. The Mushroom Kit is a small brown box that grows up to 1.5 lbs of oyster mushrooms in 10 days, and the AquaFarm is a self-cleaning fish tank that also grows food! BTTR was recognized at the White House during last year's Empact Awards, and the co-founders have been awarded Inc’s 30 Under 30, Forbes 30 Under 30, and Businessweek’s Top 25 Social Entrepreneurs.

More about Back to the Roots:

Alejandro Velez co-founded Back to the Roots in 2009 as a senior at UC Berkeley, giving up a potential career in investment banking to become an urban mushroom farmer. Alejandro oversees the sales and finance half of the business, and with his co-founder, Nikhil Arora, has led the company to triple digit annual growth.

Nikhil Arora co-founded Back to the Roots in 2009 as a senior at UC Berkeley and gave up a potential career in consulting to become an urban mushroom farmer. Nikhil oversees the marketing, product development, and operations half of the business, and with his co-founder, Alejandro Velez, has led the company to triple digit annual growth over four years.