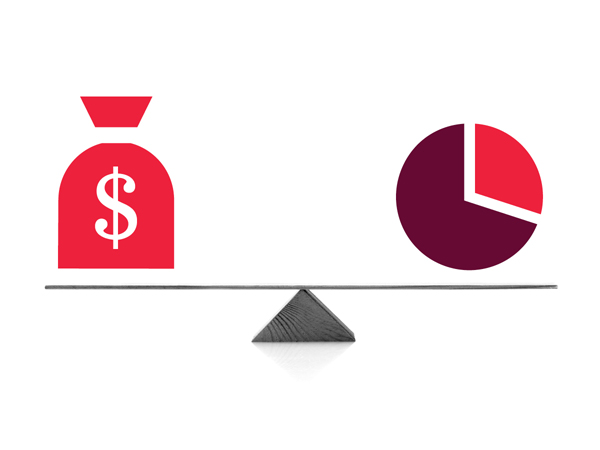 Enfuce Financial Services: Enfuce is a new kind of financial service provider focusing on the future possibilities within payments – from a world without legacy. Enfuce has raised €5 million from Nordea, LähiTapiola and Finnvera. Read more

Polly: Polly is a survey software for Slack and Microsoft Teams. Polly is on a mission to make it easy for teams to measure their work. Polly has raised $7 million in funding led by Madrona Venture Group, with participation from the Slack Fund, Amplify Partners and Fathom Capital. Read more

Qu: Qu is going beyond traditional Point of Sale (POS) technology with a singular focus on fast casual and quick service restaurant chains., a nearly seven-year-old, Bethesda, Md.-based maker of point-of-sale software for restaurants, has raised $10 million in Series B funding led by Cota Capital, with participation from NRD Capital and the Bobby Cox Cos. Read more

Dirac: Dirac specializes in digital sound optimization solutions. Whether you’re watching a movie at home, relaxing with headphones or using your mobile device as a makeshift boombox, audio quality can make or break the experience.  Dirac has raised $13.2 million in new funding led by its current investors. Read more

May Mobility: MobilityWare develops games for mobiles. They have developed applications like graBLO. MobilityWare has raised $22 million in Series A funding co-led by Millennium New Horizons and Cyrus Capital Partners. Other participants in the round include LG Technology Ventures, Thayer Ventures, BMW i Ventures, Maven Ventures,Toyota AI Ventures and YC. Read more

Rapyd: Rapyd created the world’s leading cardless financial network, backed by some of the most innovative technology in the industry. Rapyd has raised $40 million in Series B funding co-led by Stripe and General Catalyst. Read more

TuSimple: TuSimple is an innovative technology company that is devoted to the development and application of artificial intelligence and computer vision technologies. TuSimple has raised $95 million in Series D funding at a post-money valuation of $1 billion led by China’s Sina Corp. Read more