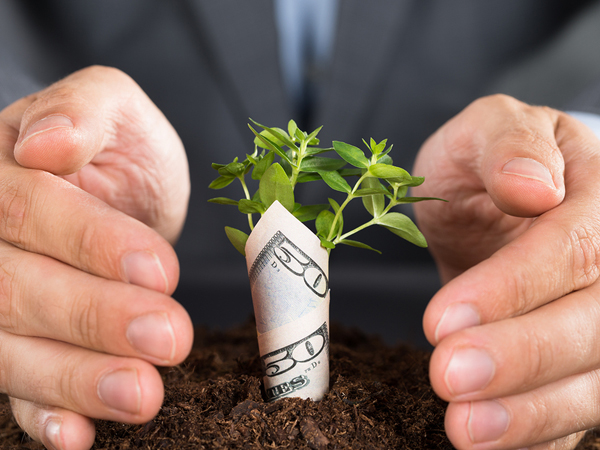 HeyTutor: HeyTutor is a platform allowing students, tutors and agencies to connect. HeyTutor has raised $1 million in Series A funding from ScOp Venture Capital. Read more

Oxygen: Oxygen is a digital bank, focused on freelancers and the gig-economy at large offering banking and credit. Oxygen has raised $2.3 million in funding, including from Y Combinator, Base Ventures, and The House Fund, among others. Read more

Packback: Packback is a Q&A learning platform powered by a proprietary A.I. to quantify and improve critical thinking skills in college students. Packback  has raised $2.5 million in funding led by University Ventures, with participation from Hyde Park Angels. Read more

LoanSnap: LoanSnap is a developer of smart loan technology that uses artificial intelligence. LoanSnap has raised $4.7 million in funding, including from Thomvest Ventures. Read more

Returnly: Returnly is a post-purchase payments platform that helps online retailers and brands bring frictionless returns to the modern shopper. Returnly has raised $8 million in Series A funding co-led by Mundi Ventures and The Venture City, with participation from Novel TMT Ventures and CoVenture. Read more

Marley Spoon: Marley Spoon is a cooking platform that offers recipes, helps its customers order seasonal ingredients. Marley Spoon has raised $30 million in debt funding to support its growth until it starts to break even, which it expects will happen next year. The company says it has also raised $15.95 million in bridge loans from two funds affiliated with Union Square Ventures and a separate €2 million from two minority shareholders. Read more

Pliops: Pliops enables cloud and enterprise data center to access data faster than has traditionally been possible. Pliops has raised $30 million in Series B funding. Softbank Ventures Asia led the round, and was joined by Intel Capital, State of Mind Ventures, Viola Ventures, Western Digital Capital and Xilinx. Read more

MabPlex: MabPlex is a contract development and manufacturing organization for biopharma based in China's Shandong Province. MabPlex has raised $59 million in Series A funding co-led by SDIC and Shenzhen VC. Read more

FabFitFun: FabFitFun is a membership and subscription commerce company. FabFitFun raised $80 million in Series A funding led by Kleiner Perkins in one of the last deals from its late-stage growth fund, which it spun off last fall. Other participants in the deal include NEA and Upfront Ventures. Read more