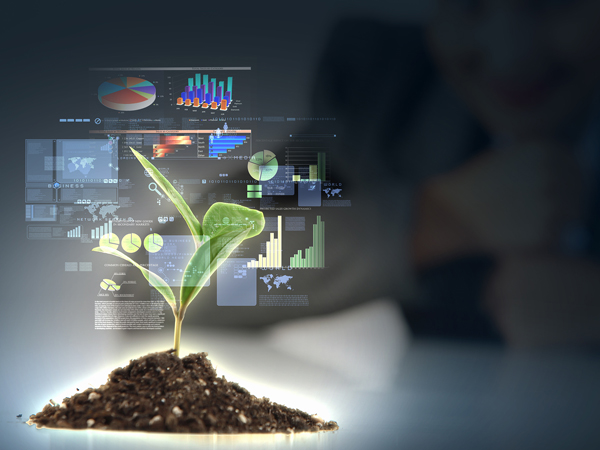 Fertility Focus: Fertility Focus aims to increase pregnancy rates in infertile couples by up to 50%, Fertility Focus brings a brand new approach to the issue of infertility diagnosis and treatment. Fertility Focus has raised $2.7 million in Series A funding. Foresight Group and Coutts Investment Club led the round. Read more

Cinnamon AI: Cinnamon is an AI company to automate the data extraction from unstructured documents, based in Tokyo and Vietnam. Expanding to the US now. Cinnamon has raised $15 million in Series B funding, including from FinTech Business Innovation and SBI Venture Investment Revitalization Tax System. Read more

Petal: Petal  is a new kind of credit card company on a mission to make credit honest, simple, and accessible. Petal  has raised $30 million in Series B funding led by Valar Ventures. Read more

Gladly: Gladly is reinventing customer service with a customer service platform that centers around customers, not cases, across any channel. Gladly  has raised $50 million in Series D funding. Future Fund and Glynn Capital led the round; other participants include Greylock Partners, GGV Capital, and New Enterprise Associates. Read more

RigUp: RigUp is a platform for the energy industry to digitally interact in a more efficient, safe, and environmentally friendly way. RigUp has raised $60 million at a $300 million post-money valuation, says Axios, which reports that earlier backer Founders Fund led the round and was joined by other previous investors Bedrock Capital and Quantum Energy Partners. Read more

Forge Global: Forge is a marketplace for private equity, giving private and institutional investors access to top pre-IPO companies. Forge has increased its Series B funding round to $85 million. The German reinsurance giant Munich Re led the latest funding round. Read more

Acorns: Acorns is a finance company that allows individuals to round up purchases and automatically invest the change. Acorns has raised $105 million in Series E funding at a $860 million valuation. Investors include NBCUniversal, Comcast Ventures and private equity firms DST and MSD Capital, TPG’s The Rise Fund, BlackRock and Bain Capital Ventures. Read more

Collibra: Collibra automates data management processes by providing business-focused applications where collaboration and ease-of-use come first. Collibra has raised $100 million in funding at a valuation of more than $1 billion. CapitalG led the round; other participants in the financing include ICONIQ Capital, Index Ventures, Dawn Capital, and Battery Ventures. Read more