Dropbox takes on Adobe and DocuSign with acquisition of HelloSign

This past November, Dropbox unveiled a new product called Dropbox Extensions, which allows users to integrate all of their tasks into the Dropbox platform. That included a number of partnerships for things like file editing, video annotating, and image editing, among others.

One the areas that Dropbox included was eSignature, partnering with Adobe, DocuSign, and HelloSign to allow users to share a PDF or Word document, get eSignatures, save the final signed copy to Dropbox, and receive notification when the signature process is completed.

Dropbox seems to have recognized a big opportunity in the eSignature space, since the company decided to make that service a permanent part of its platform with the acquisiton of HelloSign, an eSignature and document workflow platform. The $230 million acquisition, which was announced on Monday, is expected to close sometime this quarter.

In a blog post, Dropbox noted that, since partnering three months ago, it had come to see that it and HelloSign "share a common culture that’s built on trust, teamwork, and putting our customers first. We both care deeply about our craft and about our people."

"Some of life’s most important moments require signing documents or completing forms—from opening an investment account or buying an apartment, to signing a major new customer or hiring a new employee. But even today, millions of people still use traditional pen and paper to complete these tasks, resulting in an inefficient and fragmented experience," the company wrote.

"The team at HelloSign imagined a better, faster option, and built an incredible business along the way. HelloSign’s product suite spans capabilities like eSignature and online fax with HelloSign and HelloFax, to fully customizable document workflow solutions with HelloWorks and HelloSign API."

In a separate blog post, Joseph Walla, CEO and co-founder of HelloSign, revealed that the company will continue to operate within Dropbox, and that there will not be any changes to its products, at least not in the short term.

"We started HelloSign with the belief that customers should always be the top priority, tools should be easy-to-use, and getting work done should be simpler and Dropbox shares that philosophy. Dropbox is one of the largest collaboration platforms in the world, so our best-in-class eSignature and document workflow capabilities are a natural value-add for their users, and vice-versa. In fact, we’ve already been working together on integrations!" he wrote.

"Our goal has always been to get as many people as possible using our products, and Dropbox’s more than 500 million users will help us scale our reach and have a bigger impact than we could ever have imagined. Together, we can accelerate digital transformation across businesses of all sizes and deliver the best product experiences that make workflows even smoother for our users."

This acquisition puts Dropbox into direct competition with its two other Extension partners, Adobe and DocuSign. While DocuSign would not comment on any effect this acquisition might have on its relationship with Dropbox, a spokesperson from Adobe told VatorNews that it "does not expect to see any changes regarding its partnership with Dropbox. Joint customers will continue to benefit from the partnership and the file extensions that recently went live."

Dropbox's stock ended Monday up 1.21 percent, while DocuSign's went up 0.43 percent. Only Adobe's stock ended the day down, dropping 1.28 percent. 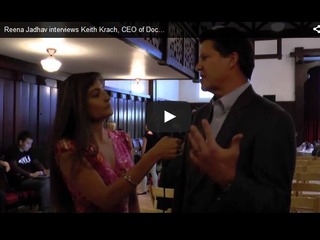 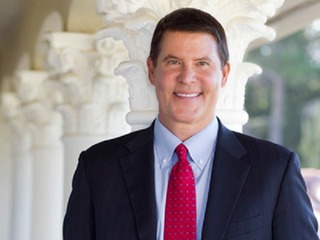 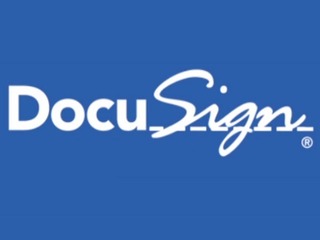 How does DocuSign make money? 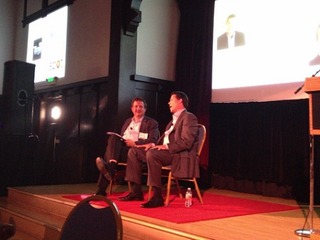 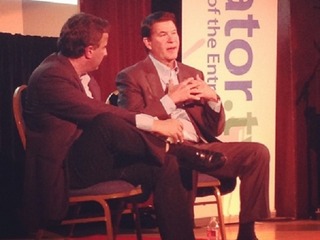