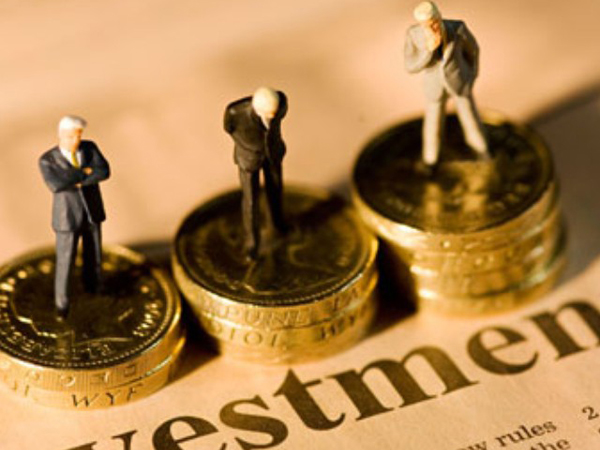 Allvision: Allvision’s goal is to improve the world by connecting decision makers with rich sources of spatial data and analytics. Allvision HAS raised $3.2 million in seed funding led by Lavrock Ventures, with participation from The Robotics Hub, IDEA Fund Partners, and Sands Capital Ventures. Read more

Chowbus: Chowbus is a marketplace for diners to explore and order high-quality authentic food. Chowbus  has raised $4 million in Series A funding co-led by Greycroft Partners and FJ Labs, with participation from Hyde Park Angels and Fika Ventures. Read more

Anchorage: Anchorage is the first crypto-native digital asset custodian for institutional investors. Anchorage is engineered to help institutions better safeguard their investments while getting more out of their assets, and offer services that investors expect from a traditional custodian. Anchorage has raised $17 million in Series A funding led by Andreessen Horowitz. Khosla Ventures, Max Levchin, Elad Gil, and Naval Ravikant also participated in the round, among others. Read more

Symbiont: Symbiont has developed the market-leading platform for institutional applications of blockchain technology. Symbiont has raised $20 million in Series B funding led by Nasdaq Ventures, with participation from Galaxy Digital, Citi, and Raptor Group. Read more

Immunochina Pharma: Immunochina is committed to the development of CAR-T technology and CAR-T cell products for the treatment of malignant tumors. We have already established a world-class R&D team and will continue to expand our team. Immunochina Pharma has raised $20.4 million in Series C funding from Shougang Fund,Sherpa VC, Peter Thiel, Qingzhe Capital and China Resources Innovative Equity Investment Fund. Read more

Next, a 3.5-year-old, Lynwood, Ca.-based transportation platform that connects shippers and carriers has raised $97 million in Series C funding led by Brookfield Ventures, with participation from Sequoia Capital and GLP, a logistics company that builds distribution facilities among other things. Read more

Confluent: Confluent offers a streaming platform based on Apache Kafka that enables companies to easily access data as real-time streams. Confluent  has raised $125 million in Series D funding. The round was led by earlier backer Sequoia Capital, with participation from Index Ventures and Benchmark, which had also participated in previous rounds. Read more