Searching For A Shopping Cart Software: The Questions You Need To Ask 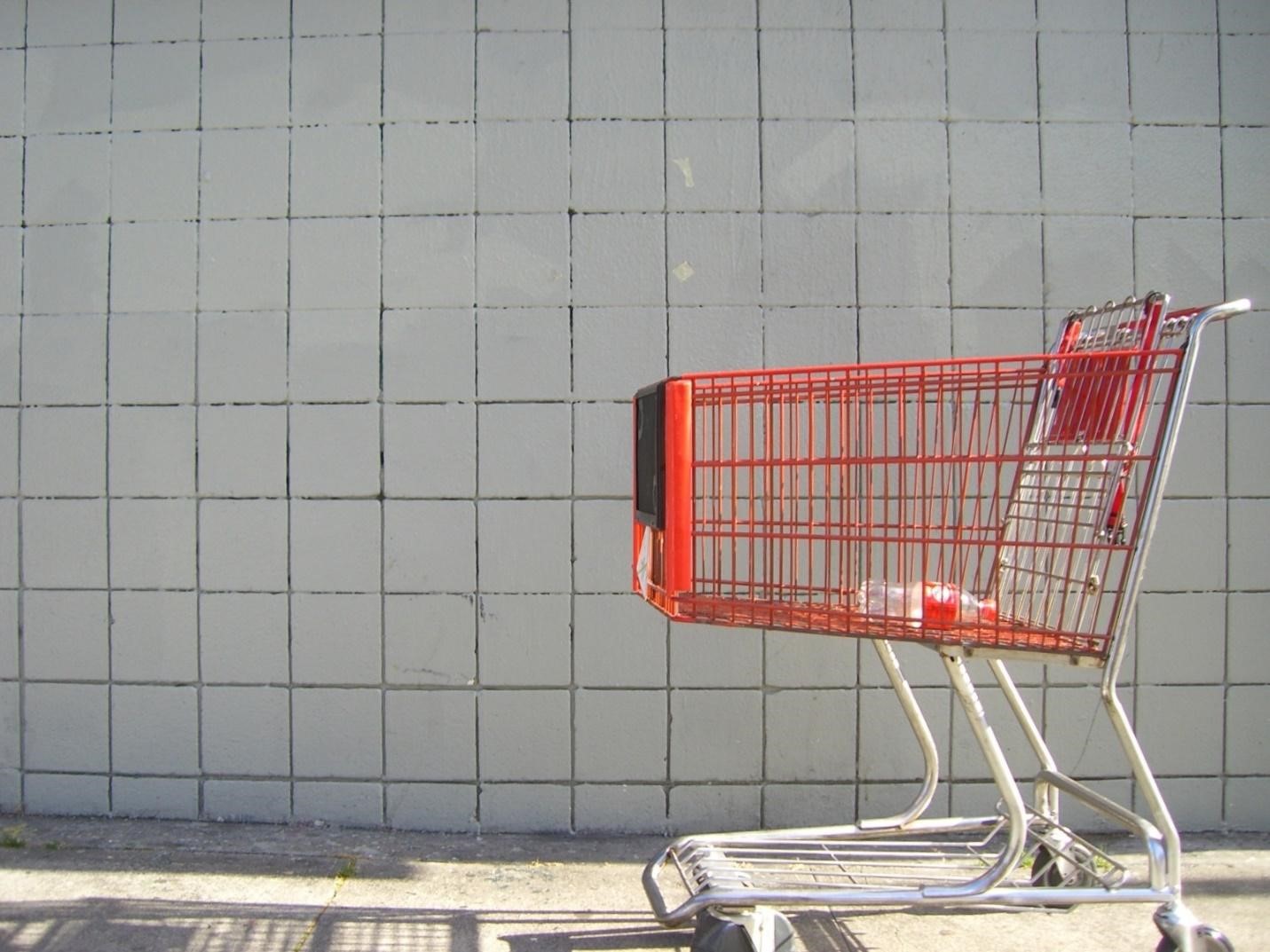 There are a number of questions that will make looking for the best shopping cart software Ecommerce Company listings a lot easier and less mind-boggling for you.

Have you practically looked every nook and cranny of the World Wide Web looking for the best shopping cart software to no avail? Perhaps there are two reasons for this. First you have found it, but you are apprehensive if it is going to be a very good choice. Second, you have not, simply because you basically do not have any idea of what to look for.

Whether you are in the first or the second scenario, you can make use of the list below to speed up the process of searching an ecommerce software and reduce costly mistakes:

1. Will the shopping cart software be hosted or not? You have to settle this issue first and foremost, since it pertains to expenses. When you are going to purchase the license of the shopping cart program, it requires a substantial amount of investment. However, you are not going to any monthly fees, which are required if you go for the hosted shopping cart.

2. How easy is it to change information? As much as possible, you want to retain authority and control over your shopping cart, even if it is hosted. This is because you want to match it with the needs of your business. Some information too, such as tax rates and billing addresses, need to be modified from time to time. Look for a software that does not require you to go through a lot of processes.

3. Can I sell products internationally? You will be able to maximise the use of your shopping cart if you can actually sell your products to other countries. Hence, it should contain features like language and geographical selections and currency converters.

4. Are there some special technologies that I need to integrate or learn? There are times when you want to improve the overall design of your shopping cart, and thus may have to refresh your memory on programming languages and web design. Nevertheless, there are a number of ecommerce software that contain HTML editors, making it a lot easier for you to modify the templates. Moreover, you can run your cart perfectly on all types of browsers.

5. Will it be flexible enough to adapt to changes in business trends? You are certainly looking for a shopping cart that you can utilise for a very long time. You need something that is an asset and not a liability to your company. Having user-defined options will allow you to modify the ecommerce program to adapt to the changing needs of the customers and newer marketing trends.

6. Can you integrate it with your existing database? How easy is it for you to upload your crude but existing database to the new one? A good shopping cart software is the one that will pose the least amount of problems, as this process can be a tricky one.

7. How does it process payments? You want a shopping cart program that does not only process payments fast but can also secure any confidential information that you are being provided by your customers.

Health Care Spending To Double By 2016

According to HealthDay News, new forecasts made by the federal government predict that health care spending will grow from 2.1 to 4.1 trillion dollar by 2016, approximately on fifth of our gross domestic product.

Karen Davis, president of the Commonwealth Fund said, "We haven't solved the health-care cost problem, there was a lot of feeling when the 2006 numbers came out and we were growing at about 7 percent a year, that maybe it wasn't a continuing problem.

But, I think even growing at 7 percent a year you see that by 2016 we are going to be spending 20 percent of the nation's economy on health care. I think it says we've got to get serious about doing something that really improves the efficiency of the health-care system and not just shifting money."

Medicaid drug spending is projected to drop 36 percent between 2005 and 2006 as low-income recipients who also are eligible for Medicare start receiving drug coverage through the new Part D program.

Growth in nursing home spending is also expected to slow, from 6 percent in 2005 to 3.4 percent in 2006, largely as a result of slowing Medicaid and Medicare spending.

Home health spending is likely to rise 1.4 percentage points to 12.5 percent in 2006, or $53.4 billion. This would make it the fastest growing area of health care.

Visit this Consumer Advocacy website for more information on ordering from online with no prescription.