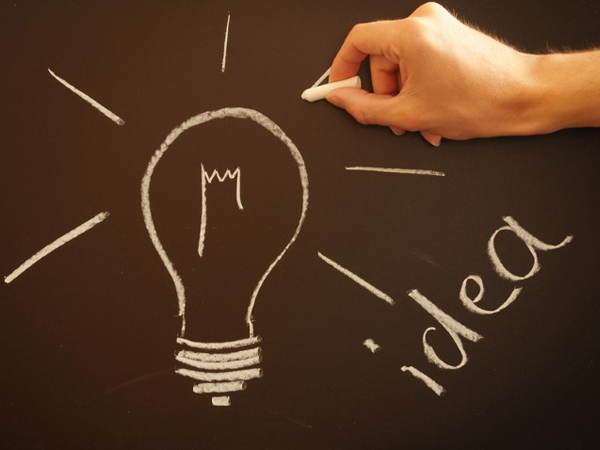 PopDog: PopDog is a platform to optimize esports and gaming live streaming for brands, publishers, talent, teams, tournaments and other stakeholders. The 11-month-old, L.A.-based company has raised $9 million Series A funding led by Makers Fund, with participation from Korea Investment Partners. Read more

Price f(x): Price f(x) is a cloud-based pricing software. The 7-year-old, Munich, Germany-based company has raised €25 million Series B funding co-led by Digital + Partners and consulting firm Bain & Company. Other participants in the round include Credo Ventures and Talis Capital. Read more

Zwift: Zwift is an interactive platform for people to turn indoor workouts into multi-participant races and social rides. The 4-year-old, L.A.-based company has raised $120 million in new funding led by Highland Europe, with participation from True, Causeway Media Partners and Novator. Read more