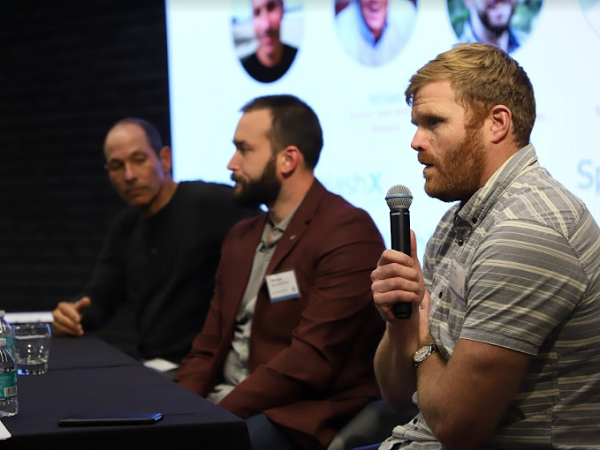 It is believed by many at the event that the chronic conditions that exist today have much to do with poor lifestyle choices made, including a reliance on a medical system trained in short-term fixes, such as prescribing medications to address symptoms, but not necessarily the cause.

Addressing the cause of the symptoms often requires lifestyle behavioral change. The challenge, however, is adhering to any behavior modification.

That was a big topic of discussion on the first panel of the night, featuring healthcare venture capitalists Ariel Poler, Slow Ventures' Will Quist and Jake Chapman of Alpha Bridge Ventures. The panel was co-moderated by Archana Dubey, Global Medical Director at HP, and Bambi Francisco Roizen, Founder and CEO of Vator.

The panel had been discussing transformative versus iterative companies, and which ones had the greater impact, when Chapman turned the discussion to adherence, specifically bringing up a company called Frame Health, which generates patient psychological profiles to help understand how to get each person to take their medication.

"They give patients a personality test, and then, based on that personality test, they they teach the nurses and the doctors how to speak to that patient, and it drives different results. It drives really compelling results," said Chapman. "An example would be, some patients respond to authority, so the doctor comes in in the lab coat and says, ‘You need to take this medicine and you need to follow this.’ Some patients respond to community, so the nurse will come in and say, ‘Your family is depending on you to do this plan to survive and take care of them.’ There’s 10 different categories of patient and it drives really big changes in adherence."

Quist noted the word "adherence" and called it "key" to the discussion of making patients healthier.

"A lot of these solutions are, you go down the chain of command: clinical efficacy, you can make it in work a in real world outside of a vacuum chamber, but if you’re not doing something to drive adherence, it’s all smoke in the wind," he said.

Chapman agreed, noting that, "Everything I’m doing right now has adherence as a core piece of what they’re doing."

"I think Jake is talking about how do you incentivize people to do things, and it’s understanding the psychology of that person and how they interact," said Francisco, to which Esther Dyson, Executive Founder of Wellville, spoke up from the audience and challenged the use of the word ‘incentivize.’

"People are different, and that’s the whole point, so I would call it, ‘precision motivation,'" she said.

"I think precision motivation is a really great turn of phrase for that," Quist agreed. "For people building companies, understanding the importance of how your solution platform company is going to increase adherence is just as important as any breakthrough. To have a big impact in a big company, if you stop short of adherence, that's the gas in the car."

Chapman noted that there are a lot of different things that go into adherence, and what will or will not motivate people to take care of themselves.

"I was looking at a company that makes 3D print pills, and the whole goal of the company is to increase adherence among patients that have to take a lot of medicines, because you can put three or four medicines in a single pill. This is a very smart idea, but what they didn’t realize is the pills now a little bit larger, and they look weird. So, when a patient gets that home, they don’t want to take it. It’s larger, it has a texture to it, it’s kind of cloudy, it’s not what they’re used to," he said.

Francisco then asked the panel to discuss getting people to adhere even when the evidence of success won't be able to be seen in the short term.

"The problem with people is they don’t adhere to vitamins because there’s no short term impact. They adhere to aspirin because it gets rid of their headache," she noted.

Poler responded that the tech world is full of experts that know how to get people to use a product.

"It’s funny because we’ve been using the term, ‘adherence,’ but coming from many, many years of doing more traditional consumer internet, where the word ‘engagement’ is all we live and die by, we know, for different reasons, if our customers are not engaged with the product they’re going to stop using it and you’re going to go out of business," he said.

"The good news is there’s a lot of expertise outside the medical side of things, coming from the more traditional tech, of knowing how to engage customer and keep them engaged. So, maybe we also think about it, part of it is adherence, part of it is if you’re engaged with whatever benefit you’re going to get, then that might be something."

He then mentioned a company he had invested in called One Fix, which focuses on getting people to change one thing about their lifestyle to make them healthier or more productive.

"That’s a company that’s focused on eating more healthy and, if you have target weight that you want to change, achieve that. One of the things the company discovered, initially it was very customized for each person, so lots of variables. One of the key learnings was, ‘We were trying to do too much, we were overwhelming people and if we can people to do one thing,’ it was such a strong compelling point that we renamed the company, which was called Metabolic Inc is now called GetOneThing," said Poler.

"The one thing is not the same for each person. You have to figure out what makes sense for each person. It’s not generic; we figure the person out and then we say, ‘Just do this.’ And they get that one thing down and they move on to the next one. That was one way to go engagement." 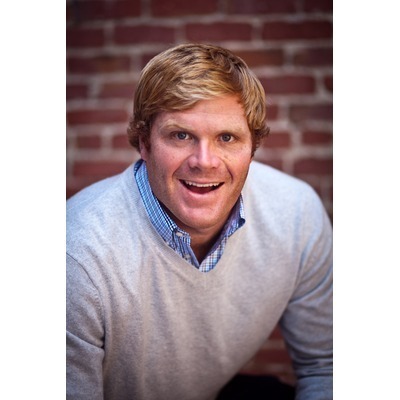 Later stage investor. If there is equity for sale, and there are 5 other guys to call, we will probably be interested... 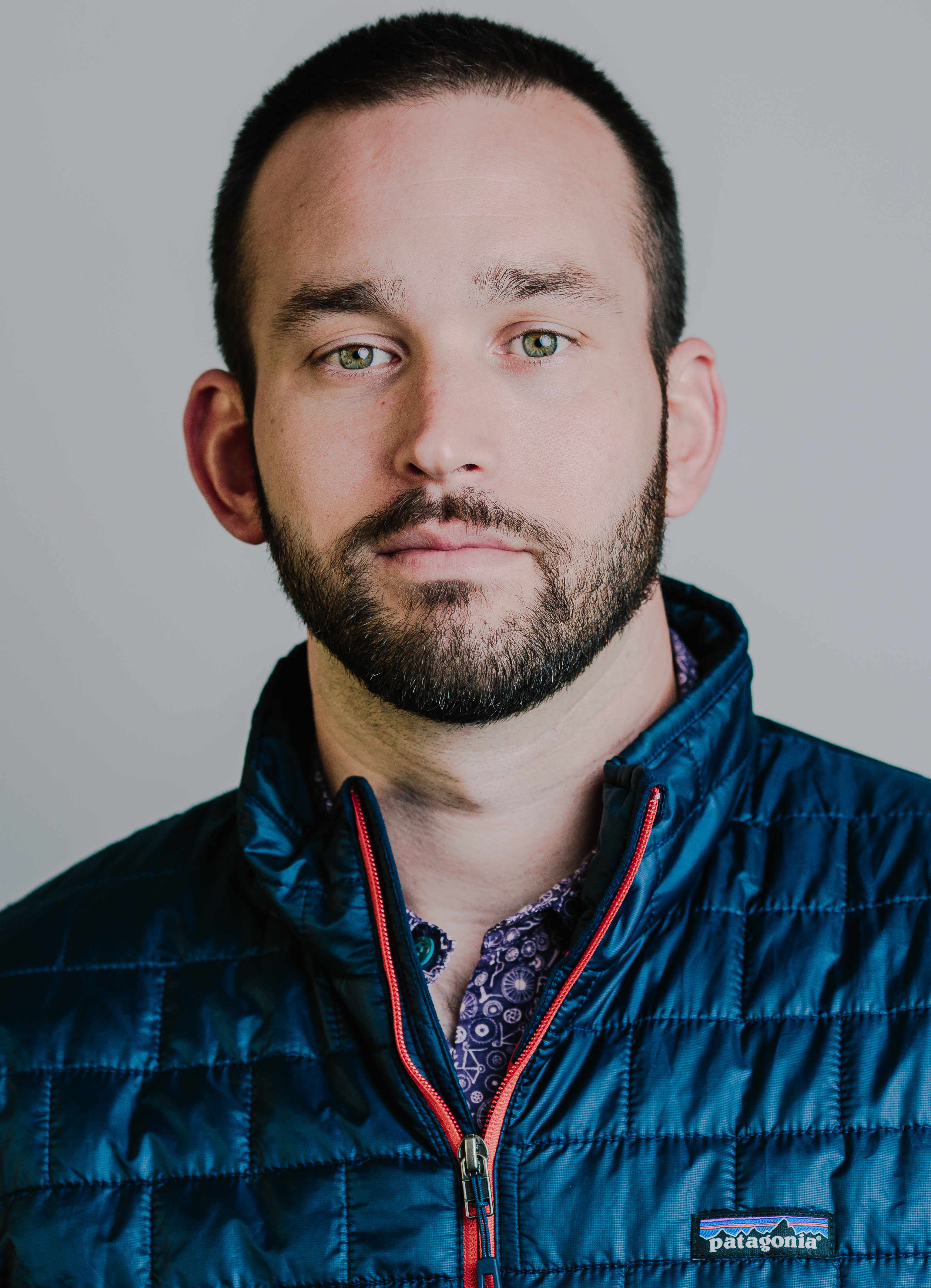 Alpha Bridge Ventures directly invests in founders & their wellbeing. We believe healthy founders will generate healthy returns. While sector agnostic, I focus on companies in deep tech who have raised a seed round and had 12-18 months to deploy it. 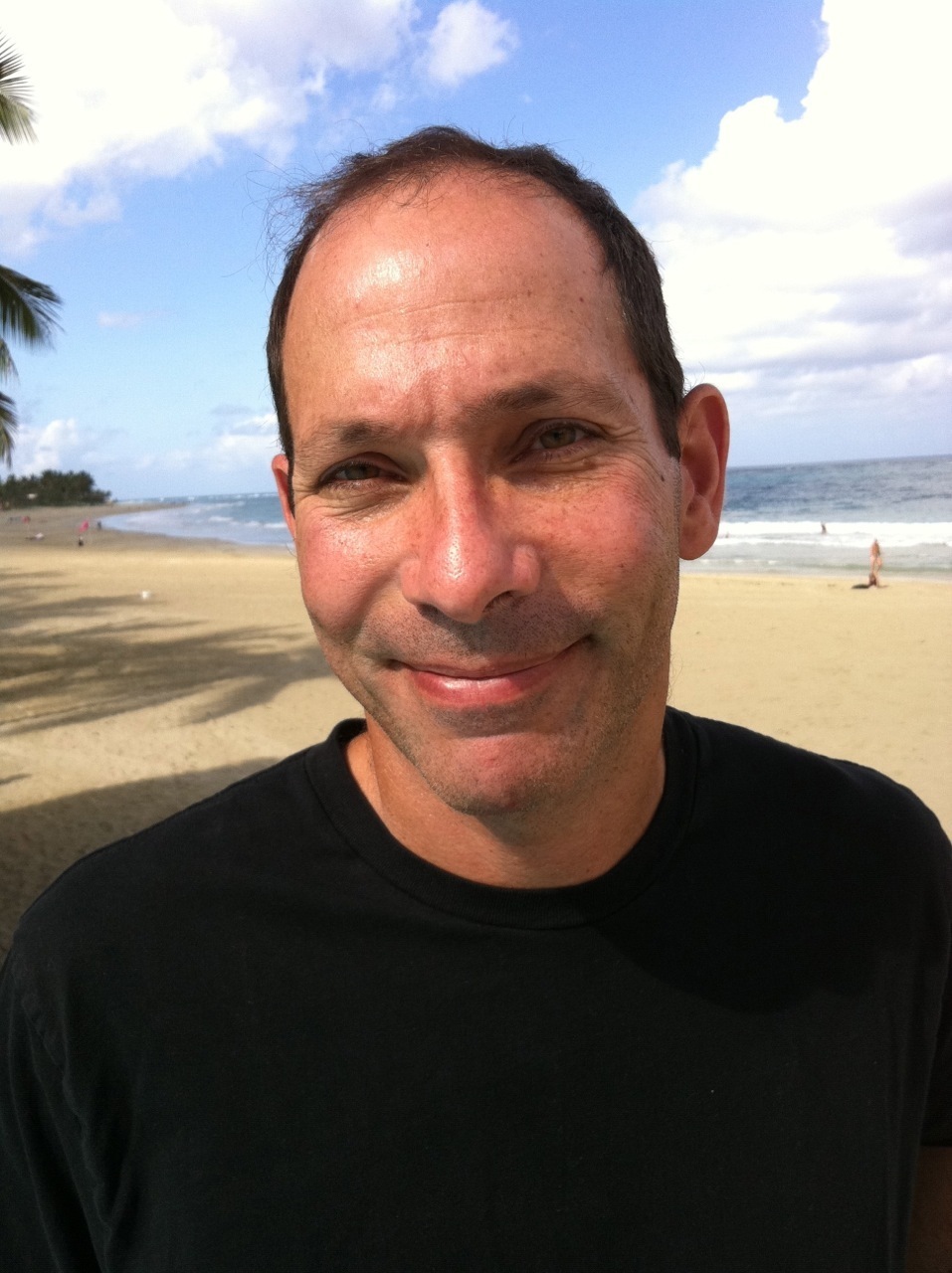