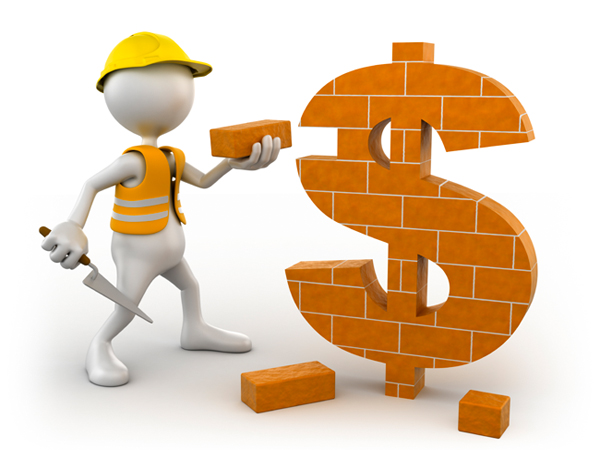 NuID: NuID is a blockchain cyber security and digital identity startup. NuID has raised $2.5 million in seed funding at a $20 million pre-money valuation, including from Jemison Investment Co and 8VC. Read more

Synthace: Synthace is developing software for what it terms “computer aided biology”. Synthace has raised $25.6 million in Series B funding led by Horizons Ventures, with participation from Luminous Ventures and SOSV. Read more