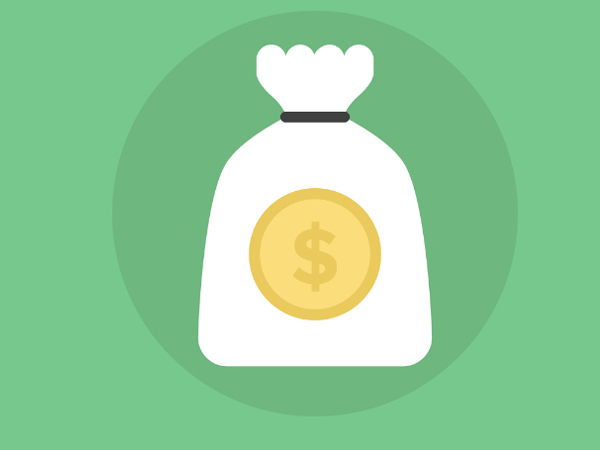 Floom: Floom is a tech-enabled marketplace for florists to sell their creations direct to customers. Floom has raised $2.5 million in seed funding led by Firstminute Capital. Read more

Chewse: Chewse is a platform for companies to handle their food catering and workplace culture needs. Chewse has raised $19 million in a round that brings its total funding to more than $30 million. The company's backers include Foundry Group, 500 Startups and Gingerbread Capital. Read more

Oura: Oura is a pioneering sleep performance platform, focused on improving sleep that leads to a better life. Oura has raised $20 million in a funding round led by MSD Capital, with participation from YouTube co-founder Steve Chen, Twitch co-founder Kevin Lin, investor Dave Morin, and JUMP founder Ryan Rzepecki, among others. Read more

QuintoAndar: QuintoAndar is an apartment rental marketplace that enables a self-service, end-to-end online experience for both tenants and landlords. QuintoAndar has raised $64 million in funding led by General Atlantic, with participation from Kaszek Ventures, Qualcomm Ventures and QED. Read more

ViaCyte: ViaCyte's therapy is based on the differentiation of stem cells into pancreatic beta cell precursors, with subcutaneous implantation in an encapsulation device. Data in their publications demonstrates that these cells can produce therapeutically relevant levels of insulin in response to blood glucose, and sustain diabetic animals. Read more

Keking: Keking is a logistics information and services platform operator. Keking has raised $144-million in Series C funding co-led by Alibaba’s Ant Financial and Centurium Capital. Other investors in the round include Sequoia Capital China, Tebon Securities and Shanghai Tengyi Industrial. Read more

OYO: OYO is an Indian hospitality startup that operates a network of budget hotels. OYO has raised $100 million from the Singapore-based ride-hailing firm Grab. Both startups are backed by SoftBank. The investment is part of the $1 billion fundraise that OYO announced in September in a bid to grow its business in India and China. Read more