The funding came from EDBI, the venture capital arm of the Singapore Economic Development Board 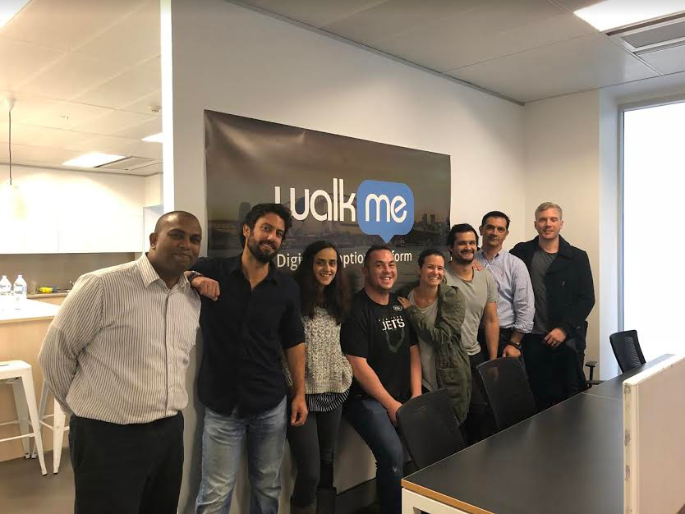 When digital adoption platform WalkMe raised $40 million in September, the company said it would be using the funding, in large part, to expand its platform globally, specifically to go deeper into the Asia Pacific region.

Now the company is doubling down on that plan, extending its round with a strategic investment from a leading venture capital firm in the region.

There are a few reasons that the funding from EDBI was not included in the initial round, Rephael Sweary, WalkMe's co-founder and president, told me in an interview, mostly having to do with due diligence on the part of the firm, which is a new investor in the company.

"The reason we waited is that we specifically wanted this investor, because we were really thinking seriously about the Asia Pacific region and we believe that, with Singapore being such a big hub to penetrate Southeast Asia, it would be great have to have an investor from there who could give us the credibility, who can show us the ropes," he said.

"As the investment arm of the Singaporean government, they have a lot of protocols how to do diligence so they had to do extensive diligence. It was a risk doing it so I’m glad that it ended up successful. I already have my team there and they’re saying the amount of help they can give is unbelievable."

The round was initially led by Insight Venture Partners, with participation from WalkMe’s first institutional investor, Mangrove Capital Partners.

WalkMe is a digital adoption platform, which means it simplifies the user experience on B2B applications using by gaining insights, engagement and guidance capabilities through machine learning and artificial intelligence. The company has roughly 2,000 customers worldwide, including over 30 percent of the Fortune 500.

WalkMe, already has a presence in the Asian Pacific market, with an office in Australia, which has now grown to 24 employees, along with a presence in Japan. Launching in Singapore, and having the support of EDBI, though, will greatly help boost its prospects in the region, Sweary told me.

"When you look at penetrating Southeast Asia, there are two places you can do it from: Hong Kong or Singapore. The first reason is language, they speak English, and also, physically they’re located right in the center of that area," said Sweary.

That's the reason that there are nearly 37,000 international companies with headquarters in Singapore, including 7,000 multinational corporations, making it a central hub for the region.

"If you look at all of the technology companies, everyone is there. You set up shop there, it has a good quality workforce, high level of education, preferential tax treatment. Then, from there, you’re building a hub of employees, let’s say in Thailand or Malaysia, and they come to the central office in Singapore to get their training, their support, all the regional things, through there."

Having EDBI on board, meanwhile, will be able to help WalkMe with things like mapping the area, identifying talent, and making connections to legal business leaders.

"They have a lot of credibility. If you want to attract top talent, it’s top talent that doesn’t know the U.S. as well, and this gives us a presence there. EDBI helps with understanding the culture, understanding the different subtleties. They’ve helped a number of significant amount of companies penetrate this region so they can help us with that as well," said Sweary.

When asked what success would look like from the partnership with EDBI, and in the region generally, Sweary told me that it would mean quadrupling sales, but also establishing relations with the top Asian Pacific brands.

"When we go and say Rush is a customer of ours, everybody in Europe know Rush, but they’re not necessarily known in the Asia Pacific region. They have other brands, they have their role models of companies, so I would like to have as many of them as possible as customers." 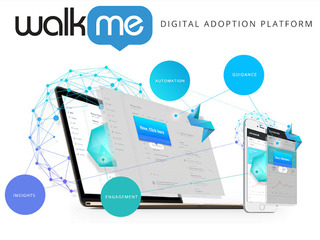 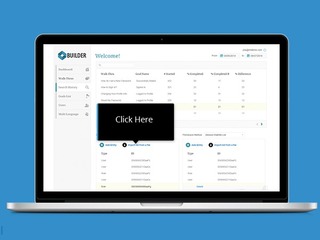 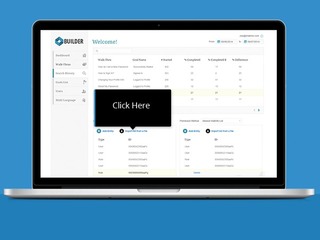 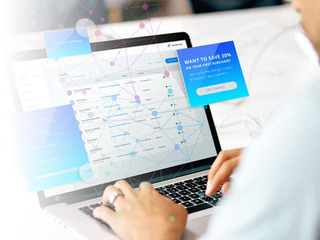