In a world where startups pioneering game-changing innovations are founded daily and incumbent strategics vie for every advantage in an escalating global technology arms race, you’d think they both would be establishing partnerships like their corporate lives depended on it, but the truth is they aren’t. In fact strategic partnerships are more often than not the blind spot in a startup’s view of how to build its business.

To understand why that startup blind spot exists, and why strategic partnerships are so hard, I called a BD pro, Eric Del Balso founder of Ignite Advisors. Eric helps startups refine their understanding of potential partnership opportunities, develop a pipeline of meaningful collaborations and when needed to actually architect and close a deal.

The headline of my conversation with Eric would be that substantial business development opportunities are hard and often seen as a distraction. However, when executed at the right time in the company's growth, and in the right way, they can be a shot in the arm for startups. Startup founders are often more comfortable designing products than cutting sophisticated commercial deals, and deal sophistication in-and-of-itself can be daunting to the point of avoidance. But that doesn’t tell the entire story. I wanted to drill down on what makes these BD deals so challenging, and how those startup team willing to try can best approach them.

As a general rule, Eric says strategic partnerships are a game for mid-to-later stage startups. In a startup’s early days the trade of resources required to navigate slow moving strategics with complex decision making processes marked by numerous procedural toll booths probably isn’t worth the risk-adjusted gain. However, once a startup has product-market fit, and their primary challenge shifts from survival to scale, partnerships should be put on the table and evaluated alongside other long-term growth strategies. Particularly as strategic partnerships can help expand organic growth opportunities by providing access to relevant customers, and often in a context with which those customers are familiar and comfortable.

Interestingly, Eric isn’t a fan of the “toe in the water” approach to startups and strategic partnerships. The stakes have to be high to matter. Which in turn means the opportunity needs to be big, and as such they take time. But for those who successfully play the partnership game, the return can be enormous, as big in value as what might be achieved through a funding round in some cases.

Most startups see the return on partnerships as being expanded distribution or enhanced monetization, and Eric agrees those are natural gains from the right relationships. However, he goes on to say that lens should be expanded to include new product lines, business units and even non-dilutive NRE or MDF funding. His point being that if the stakes are high enough and the reward for the strategic partner attractive enough, they will make substantial investments in the opportunity, sometimes to the significant benefit of the startup.

Strategic skin in the game

According to Eric, many strategics tend to slip into the mode of viewing startups as glorified service providers, and if left to their own devices the strategic will pluck talents and capabilities from the startup to fill what they perceive to be tactical gaps in their offerings. In some cases going one step further and leveraging the startup’s brand to give a veneer of collaboration, but without real innovation behind the facade. This “bad habit” isn’t ultimately good for the strategic or the startup, but, as a practical matter to avoid this trap it’s most often going to fall to the startup to maintain the integrity of the overall relationship. As such it’s important for the startup to be judicious in selecting into which partnership opportunities it will want to invest the requisite time an energy.

To this end, startups need to have a framework for selecting and executing on strategic partnerships. A few of the key priorities Eric framed are:

Clearly defined priorities: It’s easy to get lost in the weeds on large and sophisticated deals. Establishing a mutually agreed and easy to understand set of objectives will ensure all eyes are on the ultimate prize.

Streamlined product plan: Some ideas are just too hard to pull off, avoid being one of those. To ensure success, reduce as much friction as possible and focus on the core value drivers for the end customers to be served. Approach the partner model like you would an MVP for your own company.

Straightforward economics: The money stuff isn’t going to go away, so try to establish an economic framework that’s “built to last.” Aligning economic interests and ensuring there is enough upside for both sides is critical for an enduring relationship.

As said above, it’s likely going to fall to the startup to ensure these pieces are in place. Said simply, a partnership deal likely means more to the startup than it does to the strategic. It’s likely going to take a bigger portion of the startup’s organizational resources to pull together. So, it’s worth it to to the startup to ensure the deals foundation is solid. If a startup can’t gain visibility into any of the pieces of the puzzle describe above, then they should proceed with extreme caution as the likelihood of a successful partnership decreases rapidly as each element is left unaccounted for.

Top of the funnel

Eric wrapped up our chat with a little anecdote about an auto-email he recently received form a senior executive at a strategic with which he was looking to open a partnership discussion.  The email simply read “my inbox is full, I won’t be replying to this email for sometime, or at all.” To Eric this was a beautifully clear illustration of the degree to which senior executive leadership is overstretched in our current business environment. Which means to develop a pipeline of opportunities you have start early, expect them to take time and have killer context and relevance. You have to be persistent in order to get any mindshare at all, and on-point to have a shot at capturing it.

I asked Eric for his favorite partnership deal. He said he was proud of several, but one that came to mind was an enterprise media platform startup. The startup developed a prototype based on one of their products. They had a hunch it would be highly relevant to a certain type of strategic partner. The prototype wowed the strategic to the point that they opened up key capabilities of their platform which then enabled enormous distribution and monetization. The strategic even provided a material amount of NRE capital to accelerate integration. Within two years their partner offerings had doubled from ten to twenty million dollars, and more importantly the relationship was set up in a way that wasn’t exclusive and the startup was able to leverage this revenue to build out their own business in this category. Homerun.

The message to startups

Startup strategic partnerships are hard, but the reward can be enormous. Strategics need to have skin in the game, and the opportunity has to be big enough to get their attention. Most importantly, don’t lose sight of the fact that as the startup you need to be in the driver's seat and ensure all key elements of the deal are set correctly - it means more to you than it does to them - but that also means you probably have more to gain. 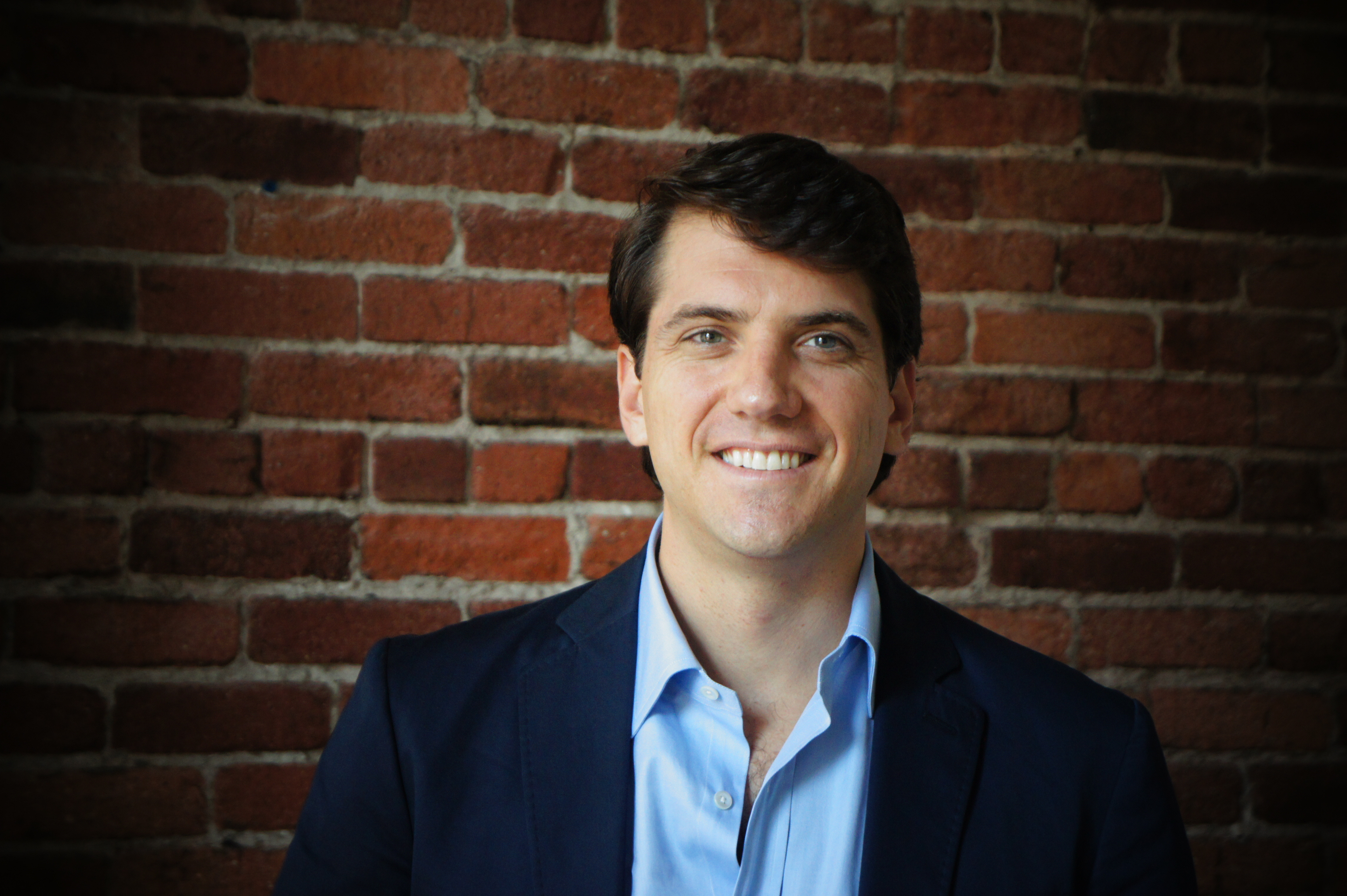