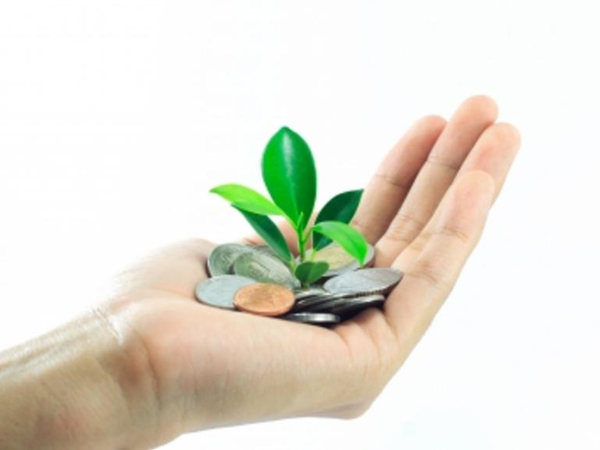 CognitionX: CognitionX mission is to drive the acceleration and responsible deployment of AI by making expertise universally accessible. CognitionX has raised $4.1 million in fresh funding, including from Unilever Ventures, The CXO Fund and other tech angels. Read more

Validere: Validere Technologies makes a portable diagnostic device that can rapidly provide critical information about any liquid on the device itself or to your smartphone. Validere has raised $7 million in seed funding led by Sallyport Investments, with participation from Y Combinator, Real Ventures, Moment Ventures, and ZhenFund. Read more

Edo: Edo is a data, measurement and analytics company that powers the success of marketing, research and creative professionals. Edo has raised $12 million in funding for real-time analytics and insights for television commercials. Read more

CryptoKitties: CryptoKitties is a game that enables users to collect and breed virtual cats on the blockchain. CryptoKitties raises $15 million to build more blockchain cats. Venrock led the investment, with participation by Google’s GV and Samsung Next. Read more

Rockset: Rockset is a next generation cloud data infrastructure. They believe that a data driven world has the potential to make life better for everyone. Enterprises are still struggling to use complex data primarily because real world data is messy and cannot be put to use easily. Rockset has raised $18.5 million in Series A funding led bySequoia Capital and Greylock Partners. Read more

VICIS: VICIS designs football helmet technology that reduces the forces likely to cause a concussion. VICIS has raised $28.5 million in Series B funding from NFL quarterback Aaron Rodgers via Rx3 Ventures. Rodgers joins a list of other pro footballers to back the helmet startup, including Roger Staubach,Jerry Rice, Russell Wilson and Doug Baldwin. Read more