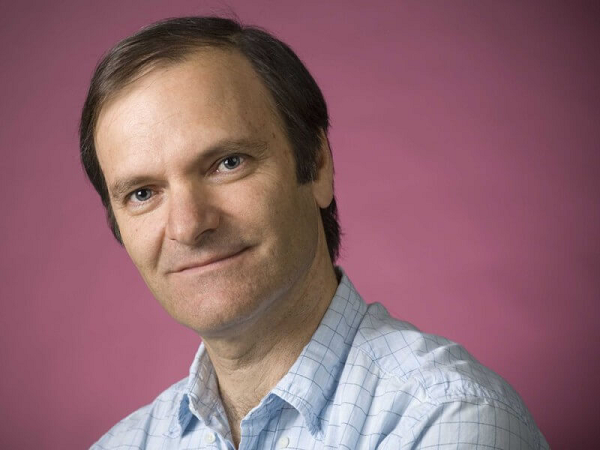 Some form of artificial intelligence is having a big impact on the healthcare space. Chatbots, for example, are expected to save the industry over $3 billion in just the next few years. The healthcare AI market is expected to hit $6 billion by 2021, and there have been a slew of startups using AI that have raised funding in recent years, such as HealthTap, which has raised over $38 million, and Babylon Health, which has raised $85 million.

As is so often the case, though, it will be the big established players in the space that chart the way forward as they leverage their massive distribution already in place.

Now one of the nation's largest insurance companies is making a big bet on artificial intelligence.

Anthem, the third largest healthcare insurance company in the country, covering 40 million people and 6.2 percent of the market, has hired Udi Manber to lead its AI group, the company has confirmed to VatorNews.

Manber is an Israeli computer scientist who has held top positions at major tech companies for the last 20 years. He became chief scientist at Yahoo in 1998 before being hired as chief algorithms officer at Amazon in 2002. He was subsequently made CEO of A9.com, a subsidiary of Amazon that develops search engine and search advertising technology.

After that, Manber was vice president of engineering at YouTube, having joined Google in 2006 as one of their vice presidents of engineering, before leaving the company altogether in 2015 to join the National Institutes of Health. Manber's other experience in the healthcare sector includes being an adviser to Amino Health, an all-in-one healthcare financial wellness platform.

It's not just Manber who is going to be joining Anthem's AI team; according to the company's job listings, it is also looking for a Chief AI Engineer, an AI Chief Data Scientist, and an AI Senior AI Engineer.

What Anthem's plans are with the AI technology aren't known at this time, but there might be a clue in how other insurance companies have already begun deploying it.

For example, Optum, the health services arm of United Health Group, plans to use AI to predict who will develop atrial fibrillation, as well as other diseases. Optum even opened its own $250 million AI fund in 2017.

Earlier this year, Kaiser Permanente teamed with Medial EarlySign, a provider of machine-learning based solutions to improve non-communicable disease management, to help develop its AlgoAnalyzer platform which can identify patients who might need interventions. And the company's venture arm, Kaiser Permanente Ventures, has invested in AI healthcare companies that include Ginger.io, Proteus Digital Health and Big Health.

Aetna, meanwhile, has begun using machine learning to root out insurance fraud. So there are plenty of different ways Anthem might wind up using AI once it has Manber, and the rest of the AI team, in place. 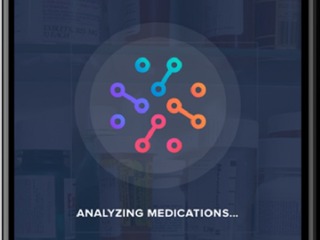 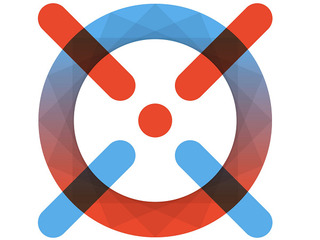