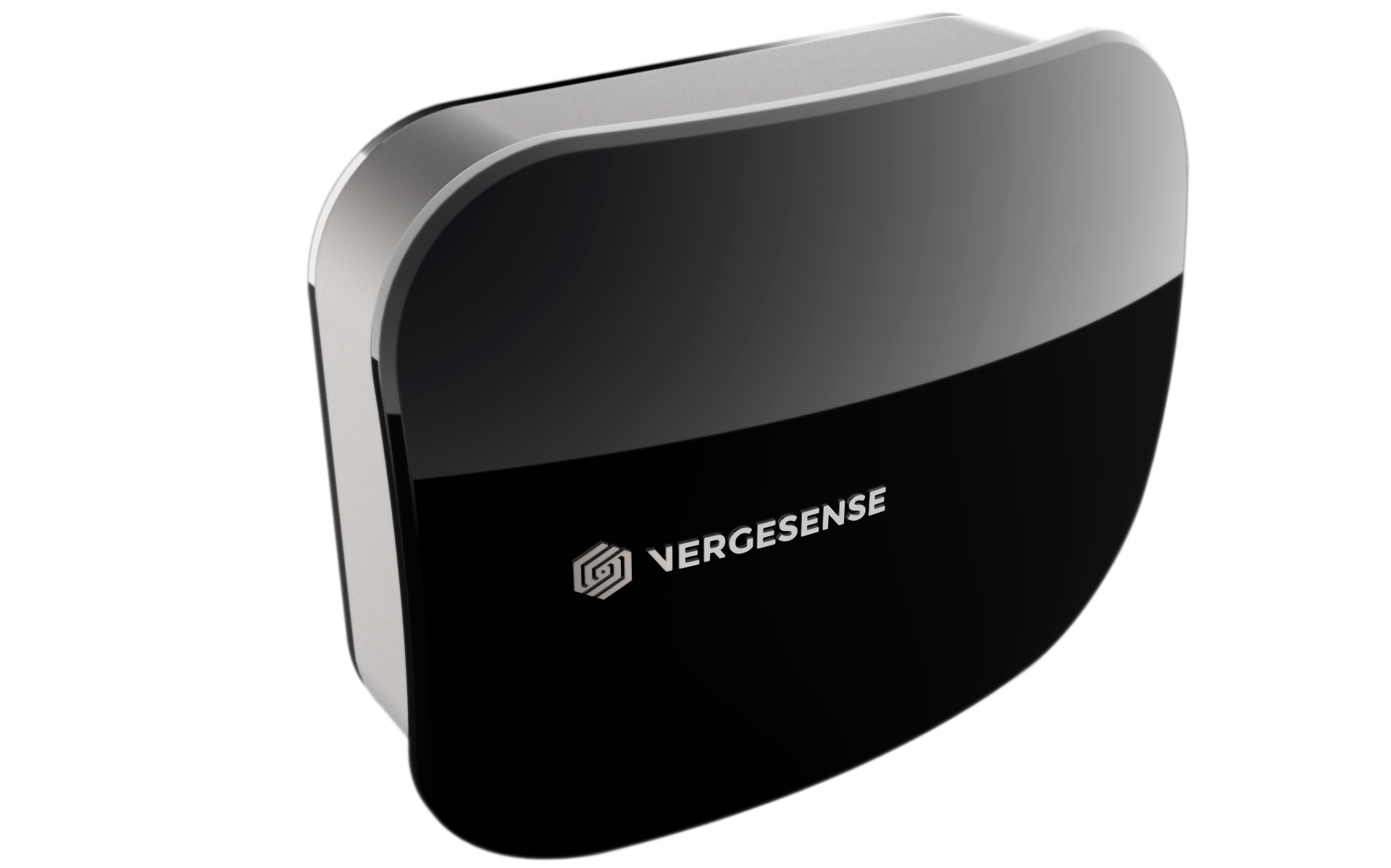 The nature of the way we work is changing very quickly, with more people working remotely, and offices changing their designs to reflect this new reality. The buildings, themselves, however, were built decades ago and are not designed for this type of change.

It's that dichotomy that has led to a company like VergeSense, which is looking to change that by deploying an AI-Powered sensor-as-a-service platform that can maximize the efficiency for commercial real estate space.

"What we do with our sensing technology is we allow the people that run and operate buildings, and large real estate portfolios, to measure exactly how those buildings are being used to both drive better space efficiency," Dan Ryan, founder and CEO of VergeSense, told me in an interview. "It’s a more efficient use of space overall, as well as delivering additional, enhanced occupant experiences through things like identifying available conference rooms, identifying available desks, and that sort of thing."

On Thursday, the company revealed that it raised a $1.5 million round led by JLL Spark,Bolt and Pathbreaker Ventures also participated. VergeSense has previously raised funding when it graduated from Y Combinator last year.

Founded in 2017, VergeSense collects data about how office space is being used by installing a networks of sensors throughout a building.

For example, in conference rooms, it's able to detect whether there’s a single person that’s sitting and occupying a large conference room, or whether those rooms are filled. In open office areas, it's able to measure exactly how many people are using all the desks, and then make specific recommendations to the person that’s running the space about areas that are growing and seeing greater occupancy, and probably need more space, as well as areas that are getting underutilized.

This solution is in contrast to the way a lot of companies solve the space planning right now, which is with manual sight surveys. Those are annual, or biannual, events where somebody with an iPad will do a manual sight survey, commenting on which rooms are being used and which aren't. Their recommendations are based on those observances, rather than the continuous, real time data from VergeSense.

"Ultimately, what we really do is we’re providing kind of like a Google Analytics type of picture for the building. We’re getting real, exact digital measurements of the physical interaction that’s happening in the space," said Ryan.

In terms of competition, VergeSense is going up against companies who have existing sensor infrastructure in the building, such as WiFi systems, lighting systems and building automation systems, which may not be up to speed.

"The challenge with tying yourself to what’s already in building is what about all your other buildings? So, it’s difficult to get a really reliable, accurate set of data if you’re relying on existing building infrastructure. A lot of buildings are obviously older, they’ve got legacy in-building systems, with not great sensor quality data," said Ryan.

As for other startups who are collecting similar data about office efficiency, VergeSense distinguishes itself in a couple of ways.

"What’s unique about us is that, one, we’re 100 percent wireless, so our product doesn't need to be tied into anything. It literally sticks to the ceiling, really fast installation, you can install it in as little as one minute per device. And then we also have the ability to get data back to the could over cellular, which is a big deal because a lot of customers don’t want to integrate new IoT systems into their internal IT networks because of security concerns," Ryan explained.

"In addition to that, we have powerful data acquisition capabilities. Our data’s really reliable, we can, in an open office area, say on a desk by desk basis which desks are occupied, which ones are unoccupied. Then, in conference rooms, we can get an exact occupant count. We have this really unique combination right now in the market of flexibility, simplicity, scalability, and accurate and reliable data quality. That’s something we haven’t see many competitors come up with yet."

VergeSense currently has 15 deployments, with a total coverage footprint of 1 million square feet, and the company is able to potentially save its customers millions thanks to the greater space efficiency it provides as, on average, companies in the U.S. spend $30 a square foot a year on their real estate.

"Based on the data we’ve seen with a lot of our customers, on average the buildings that we’re in are showing occupancy in 40 to 50 percent range, maybe 60 percent. So, if you think about the costs of that space, for big companies it’s millions and millions of dollars a year. Some of our customers have been deployed for over a year, and they’ve used our data to actually move more people into the space have gotten greater space efficiency out of that," said Ryan.

Going forward, VergeSense will use the new funding build its current team, which currently consists of less than 10 people, hiring more engineers role, product development people and software data scientists. It will also be used to accelerate platform development and scale distribution through VergeSense API partners and its relationship with its new investor, JLL.

"On the software side, we’re constantly investing in API integrations, so tying the sensor data into other systems within the building, provided by partner companies. These are companies that provide room booking and desk booking solutions that want to tie into the sensor data. Companies that are actually doing the seat planning and the seat management, as well as companies that are even doing more traditional building automation, so heating, cooling, lighting, that sort of thing. A big part of what we believe the opportunity to be is in tying that real world unique piece sensor of data into a whole variety of other systems in the building."

"On the data acquisition side, I think there’s a lot of potentially rich insights to uncover when you tie in sensor data in the building, both people counting data, environmental data, so heating, cooling, the indoor air quality, what is the temperature in the building, and then tie that into day to day employee happiness, productivity, that sort of thing. The opportunity to tie that sensor data with the ultimate end user experience is really what we’re after down the road. That’s a big part of our road map the next couple of years," said Ryan.

"How do we actually offer actionable insights and recommendation for the building, based on the data we’re able to collect? A lot of what we’re doing now, and what a lot of the market is doing, is offering up dashboards and visualizations of what’s going on in the space. Ultimately, what you want to get to is the ability to recommend a specific action that somebody in real estate and property management can take, based on the data. So, using the data collection we’re able to get to offer up specific, actionable insights for users is another big part of it going forward." 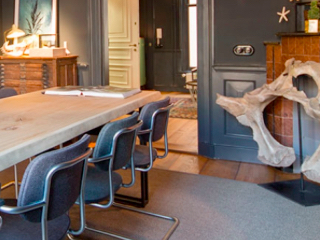