Top lesson: Learned to take a beating and listen sometimes 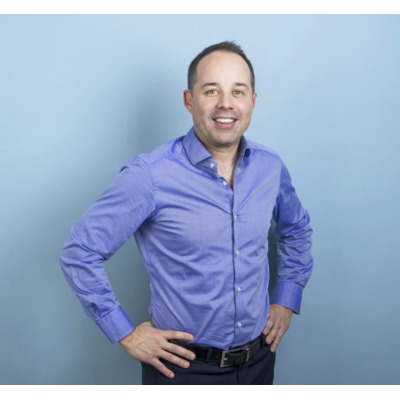 Today's entrepreneur is David Lapointe, President and CEO of Optina Diagnostics, an eye scan that can detect a biomarker of Alzheimer's disease.
David will be presenting at SplashX Invent Health - Future of Precision Health - this Thursday evening at HP headquarters in Palo Alto.
Prior to finding his startup, David held the position of General manager at GE Healthcare were he managed the global operation for Molecular Imaging and Research. During his tenure at GE Healthcare, David increased distribution by adding new global markets.
David founded Advanced Molecular Imaging (AMI) in Sherbrooke, Canada to bring molecular imaging technologies to the global pharma and research market. AMI developed the world’s first fully digital PET imaging system. In addition to successfully securing all funding for AMI, David completed a successful sale of AMI Mr. Lapointe’s early career included sales and marketing positions in the pharma industry.

If you are an entrepreneur, why?
Serendipitously fell into it...
My favorite startups: Shopify
What's most frustrating and rewarding about entrepreneurship/innovation?
Most Frustrating: not moving fast enough. Startups often evolve at a different past then partners (Academia, gov, commercial partners)...
Most Rewarding: achieving something, building moving forward.
What's the No. 1 mistake entrepreneurs make?
Lack of vision alignment between stakeholders.
What are the top three lessons you've learned as an entrepreneur?
1 - Learned to take a beating and listen sometimes
2 - Focus on the right objectives/problems
3 - Surround yourself with great people

You have to pace yourself. Building an organization is a marathon, not a sprint.

Recently, Optina was granted breakthrough device designation by the FDA for our first indication in Alzheimer’s Disease detection which enables a dramatic improvement in the diagnostic accuracy of dementia.

Our ecosystem comprised of a proprietary platform and a network of eye clinics creates a new and efficient means for simple patient stratification. The ecosystem allows for the collection of data rich retinal images with 30X more information than current retinal imaging platforms.

Algorithm development utilizes a ground truth that is based on specifically characterized patients from leading institutions around the world.

With our developing product pipeline, Optina continues to bring clarity and accessibility to early-stage diagnosis, improving the life of millions. 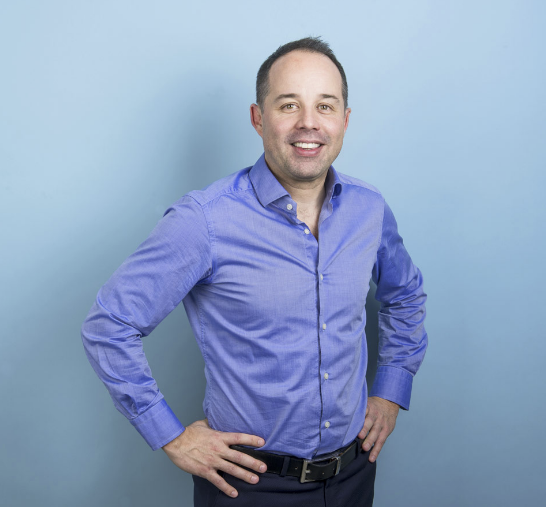 President and CEO, Optina An entrepreneur by nature with a keen eye for identifying opportunities. Results-oriented with a mission to benefit the advancement of the healthcare industry with a ROI for stakeholders.