How does StubHub make money?

StubHub charges buyers and sellers a fee for every ticket sold 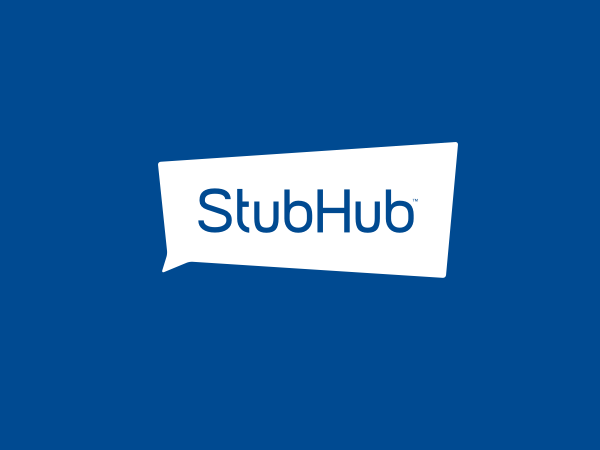 On Thursday event management and ticketing website Eventbrite announced that it will be going public on the New York Stock Exchange, and that it will be raising $200 million in its offering.

The company is far from the first company in the ticketing to have a big exit, though. In fact, just a year after Eventbrite was founded another company exited for even more money when secondary-market ticket marketplace StubHub was bought by eBay for $310 million in 2007.

Founded in 2000, StubHub is a marketplace where fans can buy and sell tickets from one another. Sellers set their own fees, and buyers are guaranteed that the tickets are real, and are given comparable replacement tickets or send you a refund in case of fraud.

So how does StubHub make money? Like Eventbrite, it takes fees from every ticket sold on the site.

While there are no fees for listings tickets on the site, StubHub charges buyers a 10 percent fee on what they pay for the ticket, which has a minimum of $5, while also taking a roughly 15 percent commission on the price from sellers. In all, StubHub typically gets somewhere between 20 percent and 25 percent of every ticket sold on the platform.

StubHub has raised just $18.6 million in venture funding at that point from investors that included Time Warner Investments, Allen & Company, Media Mosaic and BEA Systems, along with individual investors Sandy Robertson and Mike Slade. And since then it has become a nice source of revenue for its parent company.

In the second quarter of this year, StubHub saw revenue of $246 million, up 5 percent from the same quarter the year before, when it brought in $229 million. That equals roughly 9.5 percent of all eBay $2.6 billion revenue during the second quarter coming from StubHub.

Eventbrite, meanwhile, saw $142 million in revenue in the first half of 2018. 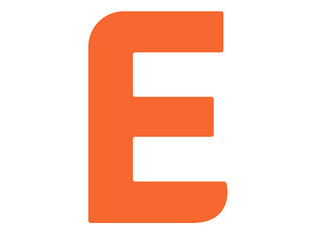 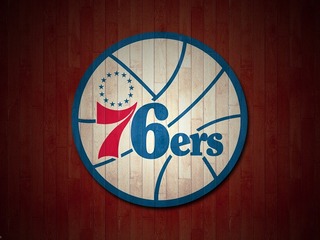 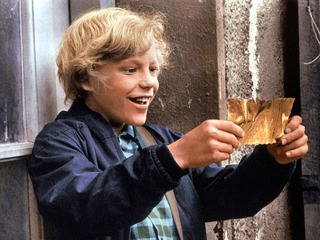 eBay buys Ticket Utils as it continues to build out StubHub 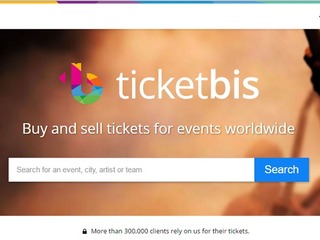 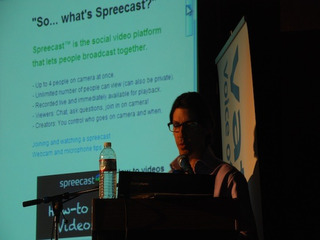