Meet T.J. Rylander, Partner at Next47

Next47 incorporates the global Siemens ecosystem into its startups 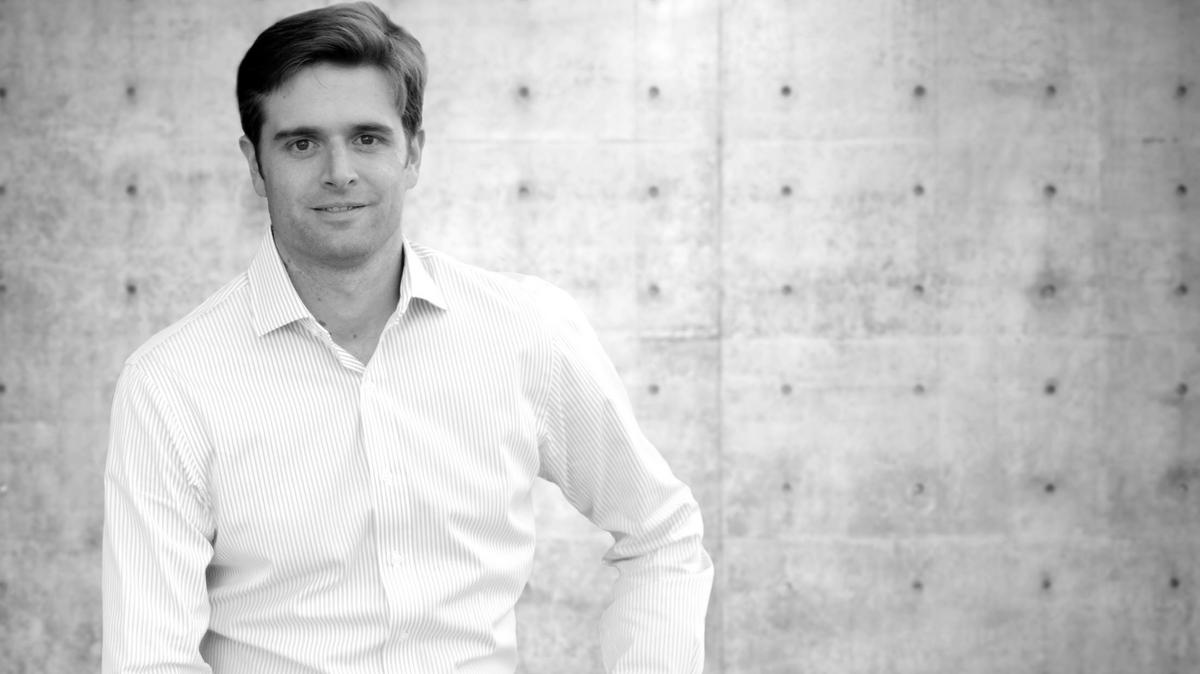 Meet T.J. Rylander, a Partner at next47. The global investment firm was created by Siemens in 2016 and has offices in Munich, Paris, London, Tel Aviv, Stockholm, Beijing, Boston, and Palo Alto, where Rylander joined in October. The number "47" in the investment firm's name plays on the founding year of Siemens, 1847.

Prior to coming onboard next47, Rylander served as a Managing Partner at In-Q-Tel, a state firm investing in technologies that may help "to protect and preserve national security." In his 10 years with the firm, Rylander led investments in projects in big data, cybersecurity, and artificial intelligence, including Pure Storage, Cloudera, and FireEye.

Among the latest in the portfolio of next47 are startups including a video security provider, Verkada, a deep neural networks software for autonomous vehicles called DeepScale, and a flexible car ownership platform, Fair.

In an interview with Vator, Rylander said that there is not one key element for a startup, but that all three main factors - the team, the product, and the market - have to be "profoundly compelling."

VatorNews: What is your investment philosophy, or methodology?

T.J. Rylander: At next47 we’re building something truly new and exciting. We are an evergreen fund that invests heavily in services that are unique to Siemens.

We look for a few things in startups. The first is the intersection with the business strategy that Siemens executes worldwide. The second is a team’s audacity and talent, as well as its focus on solving big problems.

There is an aspect that makes next47 different from other venture companies. We bring a dedicated team of business development leads, like some other VCs do, but we incorporate not only the elements of Siemens, but the worldwide Siemens ecosystem, and this is critical. It is the Siemens customers’ domain expertise that’s resident within the larger company.

We are highly aligned with our portfolio companies and we work alongside them to help them scale. Our core goal is taking a long-term approach to building these companies, supporting them, and helping the best companies grow.

VN: What would turn you away from an investment?

TJR: When a relationship is meant to last for as long as it takes to build a special product, the "people" element is very important. The interpersonal skills and the ability of an entrepreneur to effectively deliver a compelling vision to a broad audience is critical.

VN: So what’s most important: a team, a product, or a market?

TJR: I prefer to avoid that game that VCs play - choosing the most important. We think differently. In my experience, all these elements have to be profoundly compelling to drive to the big outcomes and big impacts that we look for in our investments. We look at all three key considerations: the people, the technology, and the market must be going in a very interesting direction.

Certainly, being focused on Series A through Series C and later, we have different gages for some of the metrics, like revenue traction, or a defined product market, depending on where the company is in its growth cycle.

VN: How long does it take for you to invest in a startup after your first meeting with a team?

TJR: It’s one of the great things about next47. It is affiliated with Siemens, and the key thing to know about Siemens is that we're taking the approach to venture activities that is the right approach for a large corporation, and that is to enable rapid autonomous decision-making within its venture teams. When necessary, we can operate very quickly and go from the first meeting to the term sheet within several weeks.

VN: What sort of traction do you look for in your companies?

TJR: If a company is raising its series A, we want to see a demonstrated fit between its product concept and the market. That may, or may not mean revenue, but it certainly means that there are people excited to buy a product when it’s ready.

VN: What's your typical range of investment in a Series A?

TJR: When we see a high-commitment opportunity and lead a round, our average investment is in the $10 to $15 million range, if not more. That's across the series. In the earlier rounds, we often take a larger percentage, and in the later rounds we’re part of a larger syndicate.

TJR: We are operating based on a 1.2 billion-euro allocation fund at next47.

VN: What is an investment that you really enjoyed participating in and that you would call your top investment?
TJR: We have been doing a lot in the past 12 months since we’ve started building this first portfolio at next47. Markforged and Fair are two really exciting companies.
Markforged has already delivered on its vision of enabling the manufacturing of both plastic and polymer parts, and now metal parts. It is a 3D printer company that is accessible for a wide range of entrepreneurs and professional users. It does not cost so much money that only a few people in the world can buy it. And it has a fantastic team. So, we’re talking about great technologies, really compelling entrepreneurs, and a big market.
Fair is another one of our really amazing investments, in a totally different space. It is an online used car marketplace. The most important thing to note about Fair is that it is focused on delivering frictionless car ownership for people. It has a subscription-based model where there’s no set time for which you have to own a car. You can acquire used cars, almost through a leasing structure. It has great prices, great buy-in experience, and a type of ownership that is in line with how people want to consume the value of cars these days. And the team is just out of this world, with some of the founders coming from companies like TrueCar and CarsDirect.

VN: Tell us a bit about your background. What led you to working in venture capital and to next47?

TJR: I was not interested in investing early on. I started at In-Q-Tel, which invests on behalf of several government agencies into some fantastic startups, with a desire to make a contribution to the government and to get to work with small companies. After several years, I realized how much I loved the venture job. This incredible enthusiasm is based, primarily, on the chance to work with some fantastic people that provide the vision and build these companies that make a difference in the world. In-Q-Tel taught me how exciting and fulfilling it can be to work with these great teams and see these lasting companies and be a part of them.

That is something that is the core of the venture job, and that is why I am so excited to be building this really powerful, and highly aligned to the entrepreneurs, concept at next47. That’s something I always look forward to in the next47.

VN: What do you like best about being a venture capitalist?

TJR: It’s all about people and helping to build companies that really matter. I have stood in awe watching fantastic teams build lasting companies over the last twelve years, and seeing a lot of great success and just being able to be even a small part of that success is an incredible honor. I wake up every day excited to work with and meet really fantastic entrepreneurs that are building something of a lasting impact.