Goodwall seeks to be the recruiter for Generation Z; raises $10.8M

Beyond the standardized tests, students are encouraged to showcase the best version of themselves 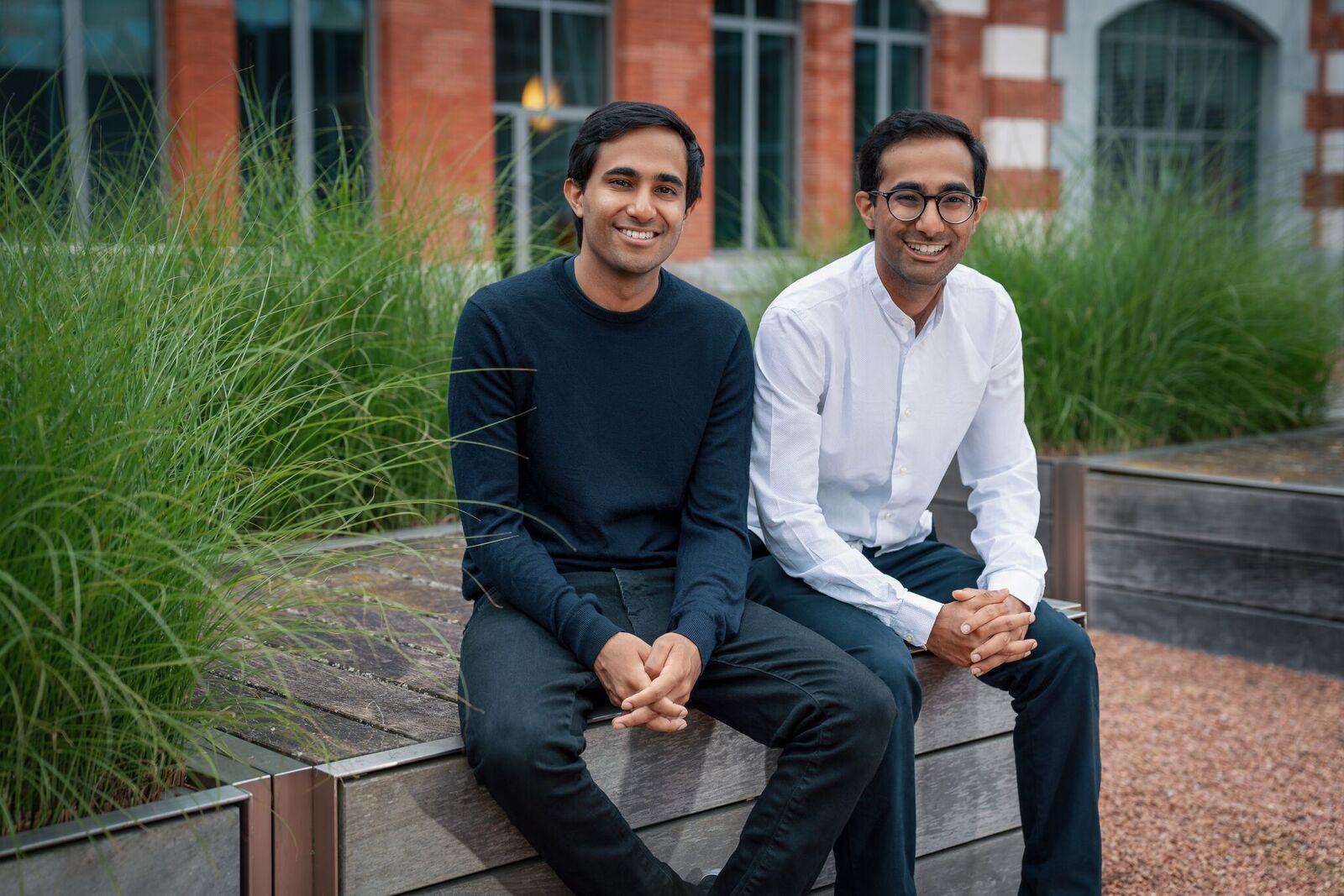 Recently, the University of Chicago dropped its requirement for students to provide their ACT or SAT scores. While the move is an effort to allow more low-income students in, it's also another sign that college admissions officers are focusing less on academic rigor and more on a student's activities, achievements, and passion.

This makes startups like Goodwall a great place for aspiring college students to create their profiles to showcase themselves, sans test scores and Instagram and Snap posts. Goodwall, which launched in Geneva, Switzerland in 2014 with $300,000 in angel financing, has attracted one million members - mostly high school students - from 150 countries.

Now the focus is changing as Goodwall raises its latest round: $10.8 million Series A. This after raising around $6 million in seed financing over the last few years. With the new financing, the company plans to accelerate its service helping college graduates find a job. Yes it's another recruiting company. But the messaging could resonate with the Generation Z graduates of today, who have already been actively creating profiles of themselves over the last few years.

"With Goodwall our objective is to maximize the potential of everyone else," said Omar Bawa, head of product at Goodwall, who co-founded the company with his brother Taha. "How do we get everyone to be the best version of themselves?"

The words are so aspirational and inspirational, they remind me of the successful "Be all you can be" slogan, which many argue remade the US Army.

Clearly, that focus and approach is working. "We focused on high schools students to achieve their most important goal [get into college] and this helped them create rich and holistic profiles of themselves," said Bawa.

But now that many of their members graduated from college, Goodwall found they could take the same recipe and apply it to graduates looking for jobs. "We had them graduating and ending their journey, which had us thinking about how we could help them on their next journey."

"If you look at how job platforms have been designed, there's a one-click apply button," said Bawa. "This encourages candidates to apply everywhere and as a result, they spray employers with irrelevant jobs. Students are applying to 150 jobs assuming 10% will get back to them. On the employer side, they’re receiving hundreds of thousands of irrelevant candidates."

Jobs coming to you

Goodwall doesn't allow people to apply. Rather they actively match. "There's no hunting for jobs on Goodwall. We say, you put yourself out there and be found. What we're innovating on is you're no longer applying for jobs, but they're coming to you based on your profile."

That's all well and good, but how do you encourage applicants to be the "best version of themselves" if there's not enough corporations that have a job that's a good match? "If you don't receive a job opportunity," Bawa explained, "we will provide you with guidance as to what you should do and we may schedule calls with career coaches." 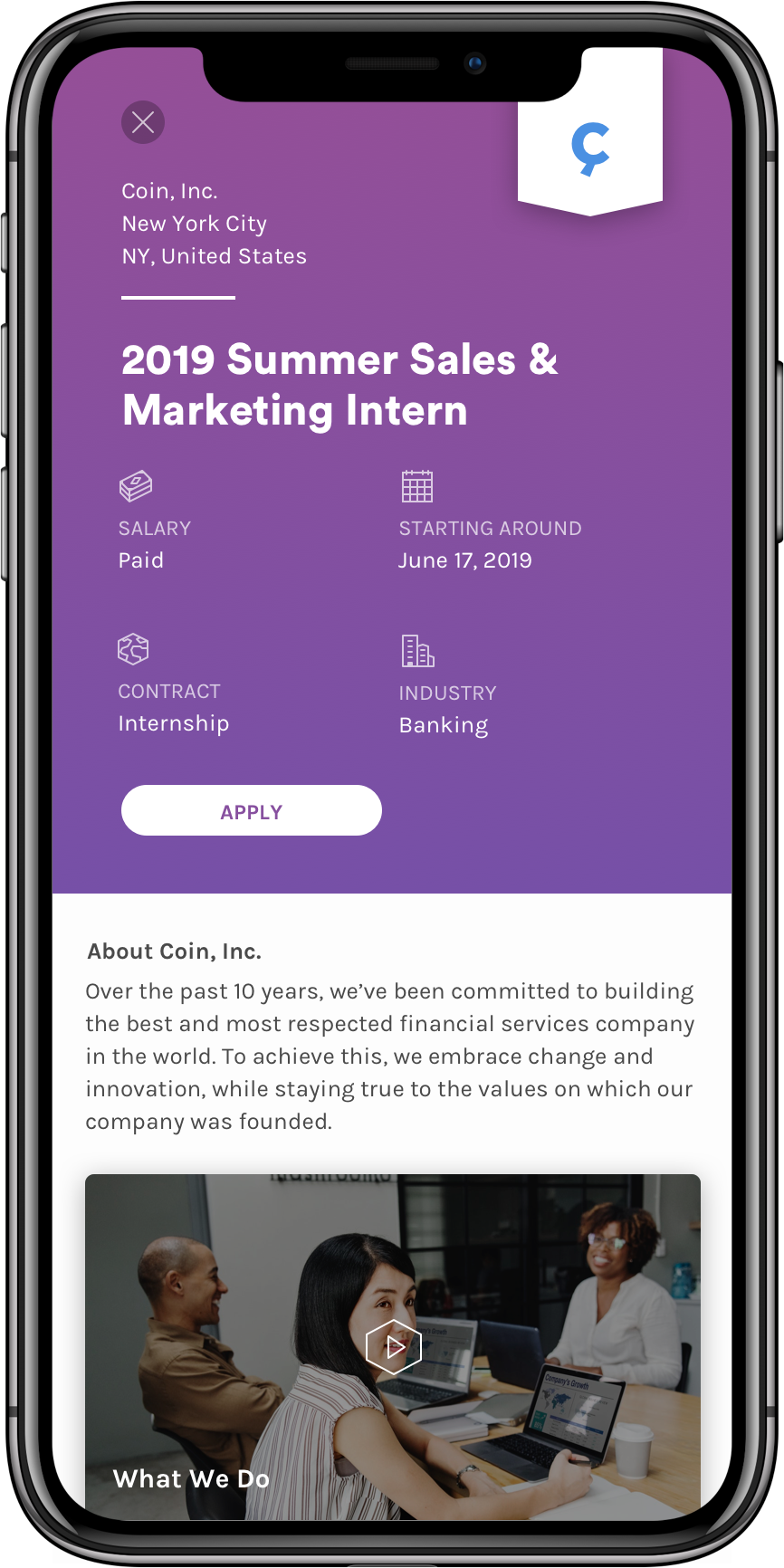 Meanwhile, Goodwall plans to spend on more value-added features that maintain a service-like and concierge-like approach to the matchmaking. In other words, applicants are made to feel that they've been found and have received some sort of award or invite to apply to a job.

"A good example that demonstrates how jobs are going to applicants is when a job does come to you, the job is presented in an envelope," said Bawa. "The envelope says the industry, job title and location and you have to swipe to reveal it. As a result, the job posting comes out of the envelope and this experience emphasizes this notion that the job has come to you."

By investing in these experiences, Goodwall hopes to drive "wow" moments, Bawa said.

On the other side of the match, employers fill out their preferences. They pay through a two-tiered subscription model. One model is based on how many jobs they're looking to fill and the other is simple branding to this new generation of job seekers. Bawa wouldn't get into the economic details, but said that the pricing is negotiated with the customers.

Goodwall is the professional network for young talent to become the best versions of themselves.  We connect college students with employers and high school students with colleges. Throughout a member’s career journey, we’ve got their back. We grow with them and support them to step out of their comfort zone and achieve more than they ever thought they could. Goodwall’s positive and inspirational community encourages members to network, guide and push each other forward. Our network has grown to more than 1 million members. 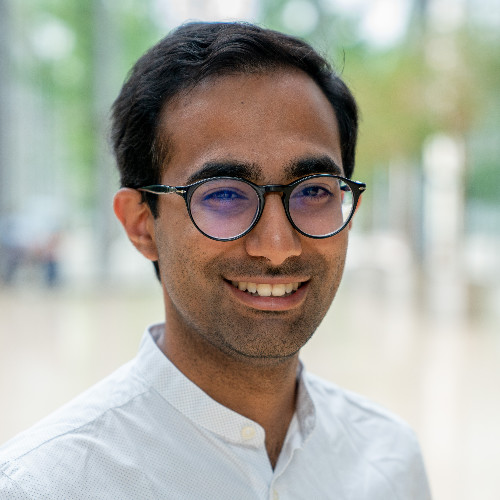