The problem with mental health is the psychiatric diagnosis 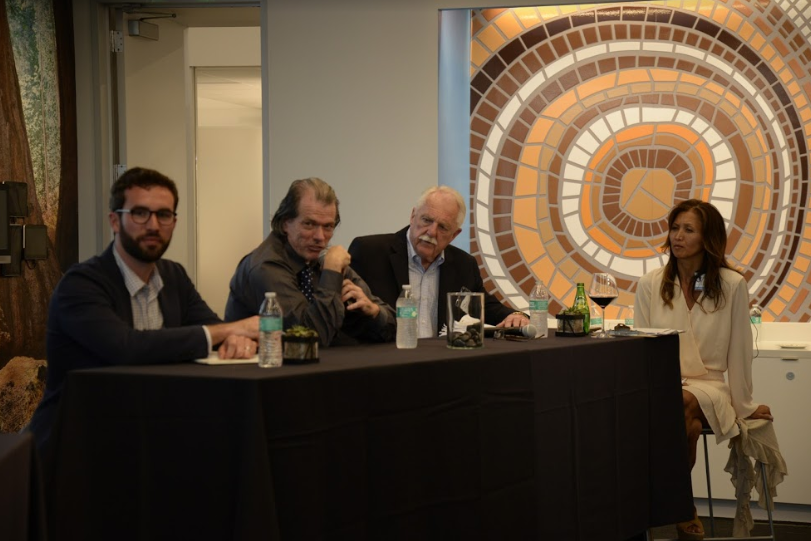 Recently, the World Health Organization called someone addicted to playing video games as someone with the disease or illness called "gaming disorder", which drew fire from experts criticizing the diagnostics while others said making this a disorder "opened the door for anything to be a sickness."

Clearly, one of the biggest challenges around mental health has to do with the diagnostics. How do we do a better job diagnosing who's clinically mentally ill, and who's more high-functioning but having difficulty managing their circumstances that their mental well-being is at risk?

In other words, "mentally ill" people are very different from those who are stressed and depressed, yet there's no real solid diagnosis to understand where people are on the spectrum of well to clinically mentally ill. The main critique is that most diagnoses look at symptoms and not the root cause of someone's condition.

At Vator and HP's latest salon: SplashX Invent Health: Mental and Behavioral Health, there was a consensus that diagnostic methods could be greatly improved, particularly for those who are on the more well-functioning side of the spectrum. Otherwise, we'd be casting a wider and wider net and throwing everyone into one big mental disorder bucket. This of course trivializes the real mental illness issues some people really have.

Another way to look at it is that diagnosing people with a mental disorder makes the condition sound more severe, when in fact, often it's a wellness problem that we can proactively manage. For instance, three temper tantrums qualifies a child to have "disruptive mood dysregulation disorder."

Hubert Zajicek, Founder of Health Wildcatters, a seed-stage fund focused on healthtech, said it well during the first panel when he pointed out that we all will face a mental health issue in our lifetime, if we haven't already. "I think if we can wrap our brains around that then we will embrace it more as a wellness agenda that has to be embraced, as opposed to a mental health issue that some people have."

Vator CEO Bambi Francisco Roizen also made a similar point in a recent column about the stigma of mental health vs the stigma of just being flawed and imperfect. Essentially, clinicians are too quick to diagnose based on symptoms. They don't have the resources and time to get to the root causes.

At the start of the event, Dr. Archana Dubey, Global Medical Director at HP and co-hostess of SplashX Invent Health, touched on this point as well, referring to perverse economic incentives.

"The providers are not well-equipped," Dr. Dubey said. "They have 10 minutes or 15 minutes with these patients. They are more incentivized to write a prescription and get out of the room and document the chart and do the billing and move on with their life and not truly sharing with the patient what are the other options that they have that they can avail. And they [the consumers] do not know what exists out there on the horizon."

So the question about diagnostics was clearly a constant theme at the June salon. Here's what was said during the second panel. [Be sure to join us for our next salon focused on Precision Health on September 27.]

Dr. Dubey started by discussing how behavioral healthcare "has been reactive and not so much proactive."

"Just like we take our supplements or we go to the gym, the focus [of mental health] is not so much on the prevention aspect of it... A continuous reflection on 'How am I doing?' is not something that is taught in school or not taught as life skill throughout our lifetime. Then we suddenly encounter adulthood where we have work/life balance and all those normal stressers of life that can throw somebody off the rails," she said.

"How are folks who are in the establishment, whether it’s Kaiser or Sutter or EAP, addressing that?"

Fitzgerald answered first, discussing some of the programs that have been implemented at El Camino Hospital, including helping mothers bond with their babies, and giving children access to therapists. But he emphasized that mental health conditions can be a stigma that shouldn't be put on children.

"We’ve got to get away from that way of thinking. When stress comes up in life these symptoms do reemerge and during that period of time let’s not get these folks focused on an illness as opposed to wellness. What are they doing? Where are they at? What are the skills necessary to manage the stress that they have?"

Dubey asked him how that outcomes can be measured, so that they can be paid for by providers.

"It’s almost impossible," Fitzgerald responded, though he pointed to a program as UCSF that monitors prostates over time to see how they are functioning as a potential model for mental health as well. “You can do the same thing with depression, anxiety, substance abuse whether they’re in a period of preventive relapse, that can be done in that kind of world."

Francisco turned to Mordecai and asked him to weigh in on how to determine whether someone is mentally ill and needs medication or if that person just need a wellness program to help them deal with stress and other life factors.

"How do you look at the population and then determine who they should access and how do you determine if it’s a wellness issue or a real clinically severe issue?" she asked.

Mordecai answered by saying that Kaiser Permanente does allow patients to self refer into specialty mental health and addiction services, but that a good portion of patients don't actually meet the criteria for needing help with mental illness. Therefore, the company has to make sure to give those people something that will help them without giving them unnecessary and costly treatments.

"One of our interests in this space is can we offer them something that they would find satisfying, that would meet their needs, that doesn’t mean doing an intake in specialty mental health, possibly putting them on medications that they don’t need, that kind of thing. To me, it’s a strategy of moving upstream to what we were talking about before, which is this idea of can you address people earlier in the process so they’re never at the point being diagnosed with something? They have stress but it doesn’t proceed to major depression. They have stress but it doesn’t proceed to an anxiety disorder," he said.

"We think there’s a large percentage of people currently using specialty mental health resources who don’t need to and they could benefit from the kind of products we heard tonight and be happy with it because, of course, we want them to be happy. If they’re not happy they’re not going to use it so we want to see them use it, we want to see outcomes from that too."

Francisco then turned to Sean McBride to elaborate further, asking him how Lyra solves the diagnoses issue for its patients.

"You were talking about how you [personally] had to find multiple therapists, but you couldn’t find anyone who actually was tailor fit for your particular situation. You also said that at Lyra, you do that [match patients with therapists]. What we’re all trying to figure out is how do you better identify people who are at risk and identify where they are on the spectrum to match them with the right therapist? How is your service [Lyra] better than others?" she asked him.

McBride answered that, like Kaiser, Lyra also has found that a good portion of patients don't need to be treated for mental illness, in this case as many as 20 percent of its users so it too has come up with solutions that meet the needs of those people.

"They were struggling with stress, they were going through a difficult relationship issue, but it wasn’t something that would meet more of a diagnostic criteria. But what I like about what you said was that you need to be able to build something and offer people something that they feel like is going to be a better fit for them than what they might be expecting in terms of therapy," he said.

"We have built out a range of blended in-person, or face to face, and digital tools where you can go work with a coach who is trained in a Lyra evidence-based training program, using evidence-based treatments on stress, relationship issues. We're really trying to frame it up in a product experience where people realize this really a lighter weight, more tailored solution for them. While we think about 20 percent of people would be ideal for that program, we see 10 percent of people opting in by us recommending it and saying, ‘This could be a good fit for you.’ I think that we need to find ways to make it feel like somebody’s finding that right level for them and that they feel like is a good fit for them, as opposed to trying to force them on something."

Diagnostic tools aren't up to the task

The biggest problem with diagnosing mental health issue, Greenleaf said, is that the tools we have right now aren't up to the task, but that it is getting better.

"We don’t have good metrics. So much is subject to self report. What I think is if we develop better assessments for cognitive state we’ll be able to do a better job of assigning someone, ‘You just go down one one pathway or another.’ I think better assessments are on the way but I think that is at the root of the problem of understanding what works and what doesn’t work. We have very ineffectual tools right now," he said. 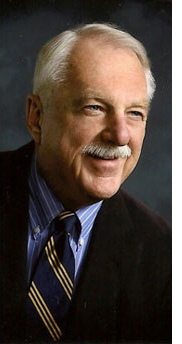 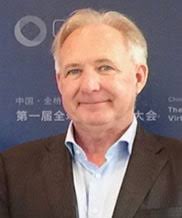 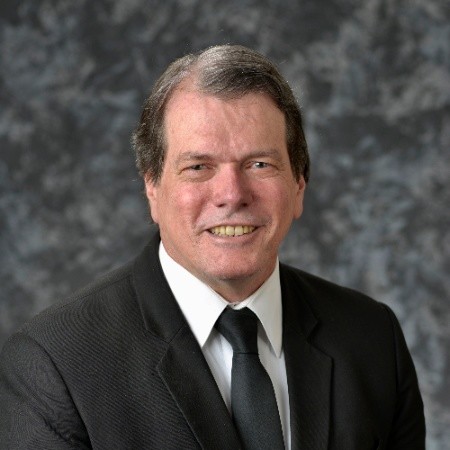