Beyond The Bitcoin Bubble - Is It Really Worth It?

Is Bitcoin really worth it? Can it be taken as a currency or financial asset? 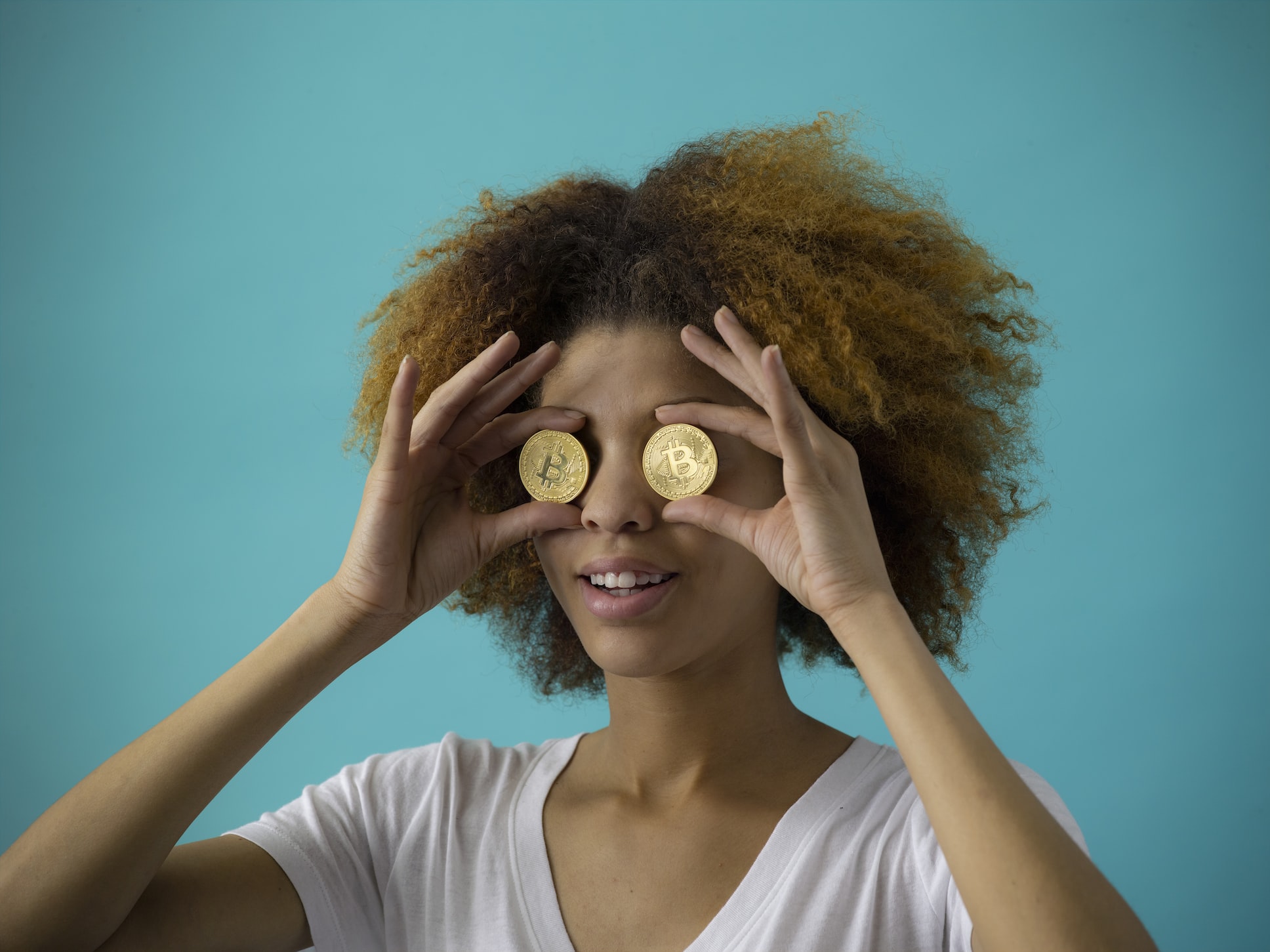 Bitcoin has become a cultural and financial phenomenon. While many people have heard of Bitcoin, but only a few alone understand it. In short, Bitcoin is one digital currency or cryptocurrency, which allows for person-to-person transactions which are independent from the banking system. Bitcoin is not a physical part which you keep in your purse or wallet. On the contrary, it is a virtual digital currency code stored in a virtual wallet in cyberspace, and can be accessed with a computer or smartphone application. Bitcoin can be seen as a revolutionary digital currency by some economies or financial institutions because it allows people to transfer money very easily, even across international borders. Lately, however, a lot people buy this virtual currency purely as a financial investment, hoping that their investment appreciates through its virtual transactions in the long term. So the question arises, Is Bitcoin really worth it? Or can it be taken as a currency or financial asset? Or maybe Bitcoin still needs to be taken more seriously.

Finding Out If Bitcoin is Really Worth or if It Can be taken as Real Money?

Judging from the Value of Real Money

Traditionally, money and its value is produced by the government of a nation. In the United States, the US Treasury Department, does the engraving and printing, it produces the money bills that we spend. The Federal Reserve System (US central bank) also takes care of the money which is supplied through the banking system. This money is taken as trusted printed money. This value is not supported by gold or any other product. Instead, its value comes from its general acceptance as money. In other words, the US dollar banknotes and coins are useful as money because of the way people use them in the economy.

Can Bitcoin be taken as Real Money?

While there are a number of financial institutions, banks or even economies who are accepting payment in Bitcoins, the number is on the rise; nevertheless, these transactions still represent a small part of the economy.

Furthermore Bitcoin is created as a peer-to-peer payment system, in this case most bitcoin transactions occur between consumers and businesses which mostly include "intermediaries" as this facilitates transactions by exchanging bitcoins as traditional currency. A bitcoin transaction can be expensive as it requires time. On an average, it takes around 78 Minutes to confirm a transaction (though this may require much longer) and costs $ 28 to complete a transaction. In addition, people generally prefer a medium of exchange which maintains a stable value over time (compared to the services or a basket of goods). For example, the federal government reserve's inflation target is 2% per annum. If this goal is reached, the dollar loses its purchasing power as 2 percent a year. The Federal Reserve takes it as per the level of inflation to maintain the "price stability"; that is an inflation rate it's pretty low and stable enough to be almost irrelevant to the economic decisions of the people. As far as the value of Bitcoin is concern, it may however take some time to be stable in its history.

Bursting Out from the Bitcoin Bubble

While some companies, banks, financial institutions and individuals are focusing on the cryptocurrency and digital payment system such as Bitcoin, many investors, traders and sellers are taking it very seriously. After all, notes of legal currency last year exceeded 600% in dollars and now there are 3 to 6 million unique users of cryptocurrency portfolios (mainly bitcoins) at any time. In an important setback, however, some might even ban the trade of Bitcoin and other virtual currencies in domestic trade, which can be a blow to the $ 150 billion market for the cryptocurrency. Mainly from the fact that Bitcoin can be a highly lucrative financial market.

The Major Economies of the World

A ban on the trade of cryptocurrencies can also bring a question about counter transactions. A report on the Fin24 website states that the biggest revelation of the virtual currency is the maximum weekly withdrawal in almost two months. It is responsible for around 23% of Bitcoin transactions and hosts many of the world's largest Bitcoin miners who use large amounts of processing power to confirm transactions digital currency. While the ban on the trade of Bitcoin is not clear, it is in the middle of widespread repression on the financial risk of reshuffling.

Other Factors to consider

Blockchains have to be managed in a certain way and in order to do so the technologies and protocols are quite evolving. Unicoin blockchain is a distributed technology which is an Amazon Web Services KILLER! They take a Distributed approach to processing which is clearly better for some very simple thermal and power needs reasons. The BIG guys don't see UniCoin coming and because of this UniCoin could CRUSH them, making Bitcoins and other altcoins like Ethereum faster and cheaper to manage.

Most of the economies are interested to test their own form of cryptocurrency prototype and approach with the idea to spend digital money. Other forms of cryptocurrency include Ethereum, Bitfinex, OkCoin and BTCC which have already accounted for over 45% of the global market. A report on the website of The Verge notes that could have caused the growing popularity of bitcoins in China.

Some might see Bitcoin as a danger to the local currency, especially since investors have bought Bitcoins and bet it against the local currency. With the increasing demand of Bitcoin, it can undoubtedly be taken as a popular form of digital currency.

My primary focus is a fusion of technology, small business, & marketing. I’m an editor, writer, marketing consultant and guest author at several authority sites. In love with startups, latest tech trends and helping others get their ideas realized.