Occipital's Bridge Engine is now available to all developers

With many tech announcements surrounding new applications for AR and VR implementation, it is no surprise that many companies are looking for ways to improve the industry with creative applications, hardware, and software. It's easy to look at big players like Oculus, Snap, and so forth, but there are many other smaller teams making big leaps, as well.

Take for example San Francisco-based company, Occipital. For years, the company has been working in the AR/VR field to provide better sensor and mapping tools for gauging space. They released a tool called the Structure Sensor that worked with an iPad to map out areas in a home so designers and DIYers could get a better grasp on the area they were working within. 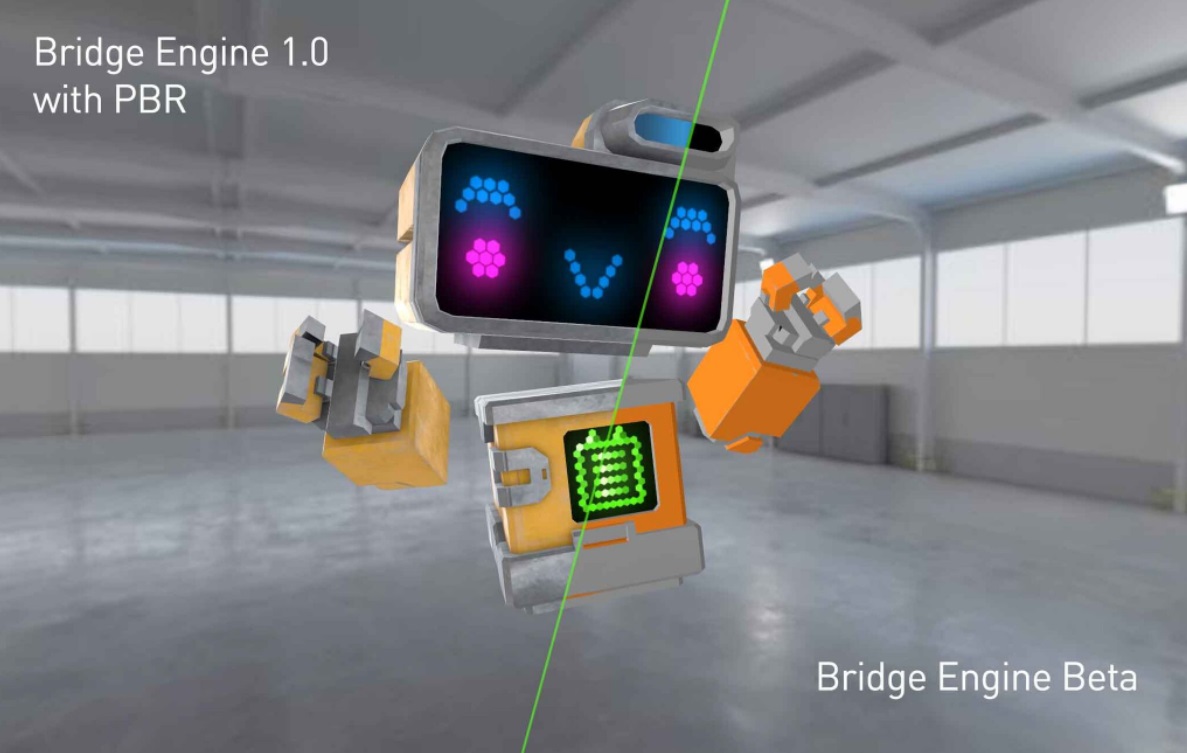 Fast forward a bit to today, and the company is now releasing their MR (mixed reality) framework and authoring tools, called the Bridge Engine, to developers worldwide. Developers will be able to implement dense 3D mapping, real-world physics and shadows, and the ability to implement Unity development for streamlining processes.

The Bridge engine can be used with an iPhone, the company's Structure Sensor, or emulated directly within the Unity editor.

With the full release of the engine, developers will be able to create apps on Bridge platform, opening the door for developers to create useful apps in various fields including medical, architecture, and gaming.