How merit-based insurance can change clinics 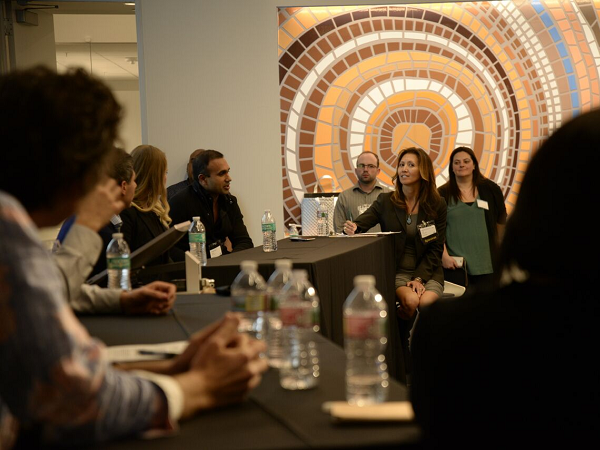 Last Thursday, Vator and HP held the first of four events centered around the advances in healthcare. Taking place at HP Headquarters in Palo Alto, this event centered around the future of clinics, and how local clinics can become hip to a new generation.

Our second panel of the day focused on tech pioneers and healthcare incumbents, who shared with the assembled audience how they are re-shaping the clinical setting.

Towards the end of the panel, Francisco asked Shah to comment on how merit-based insurance can change clinics, given that Health IQ's model is based giving discounted rates to people who are health conscious.

“I think companies like Munjal’s will actually drive you to change your services because Munjal’s company, Health IQ, is really merit-based healthcare. And if you are healthier, your insurance comes down, I love that. So I’m all for it. My question is: how do you get these clinics, because they all need insurance to go to your clinics, how do they integrate with your type of merit-based insurance solution?” she asked.

Shah responded that, while most people are getting less healthy, there is a group that is becoming more concerned about their health and that clinics should be trying to cater to them.

“The way that we think about is that we believe that over the last 20 years that America is really a tale of two cities. That while most of the country has gotten less healthier, and possibly less engaged with their health, there’s actually about a 50 million group of people that’s gotten more engaged and aren’t necessarily all healthy. They can also be what I call the ‘unhealthy health conscious.’ They can be a well managed diabetic, etc. And while we think about products and bring these clinics, it’s kind of a, ‘We will build it and they will come,’ approach as opposed to a ‘What’s the exact use case that’s going to draw people into these clinics?’ You joke, ‘I go there to get my flu shot,’ well that's a very clear use case. People were okay having a nurse or a nurse practitioner do but they're like, 'I don't know, I'd rather go see a real doctor than a nurse practitioner.' They don't realize that a nurse practitioner has the word 'nurse' in it and actually has as much training or a lot of training," he said.

"But, nonetheless, I think that when we look at the health conscious, there are numerous things that these engaged people want to take care of and you can shift them easier than you can shift probably anybody else to a long term. They want more frequency, they want more testing, they're interested in getting their a1c tested more frequently because they're trying to diet and they want to see if it made a difference after three months versus everyone else who's like, 'I'm only going to get my a1c when my doctor makes me do it again,' and then it's too late and it's become 7 or 8. So I think that what nobody seems to be doing is really looking at what are the exact use cases that I can move to these clinics first to almost create the draw. Once in, I can expand the other CPT codes i handle, but what are the exact use cases to what exact audience? It's amazing; in all business you're like, 'Who's my customer? What's his need? What's the use case?' but every time I hear people talk about clinics I hear, 'We're going to build this thing that's going to handle it for everybody and move everything away from the ER,' but I don't think that's how consumers change behavior. I think you have to teach them one use case at a time. 'You can come here for that. And you can come here for that too. And you can come here for that.' And then you habituate, habituate, habituate, and then you get the shift you want in the dollars and the behavior so they're not just running off to the ER every time or running off to a more expensive solution."

Dubney then asked him about whether that means that people who don't score as well will have higher rates.

"What kind of medical groups and networks will be in network for you? And how could you measure that?" she asked.

"Our discounts are primarily driven around you scoring well on the Health IQ test, but the Health IQ test effectively measures, through a very innovative system we've built, we basically figured out how to find people who care about their health. Even a question that isn't necessarily based in science, like, 'Do you know this about ayurveda?' That part of ayurveda may not have ever been proven science but if you're a Caucasian male and you happen to know a lot about ayurveda, you didn't learn it in your family. You actively went out to try to seek that information. You care about your health regardless of whether that information's accurate or not. So what we've done, we just found a way to find all the people who care. That doesn't mean they're all healthy, it just means they care," he said.

"In fact, the biggest discounts we can give in the life insurance area are actually to well managed diabetics and others who are chronically ill but managing things super well. They're actually the most mispriced because the system assumes that they're going to uncontrolled for years and matriculate from taking Metformin to injections and all the risks inherent with that and your probability of death goes way up as soon as you're injecting insulin. But we're able to say, 'You know what? This is a person who's not going to matriculate, or going to matriculate very slowly or even reverse because they're going to end up losing a few pounds."

"In that case, Omada would be a discount for them because they are enrolled with Omada?" asked Dubey.

"We haven't even gone to that level yet. For now, we've just found the people who are already taking responsibility and identified them as a group and giving them cheaper policies and lower premiums. The next step for us is to try to bend the curve even more because with the engaged patients we can probably bend the curve way more than we can with an unengaged patient by a lot. And then we say, 'Hey, you know what? We're willing to spend X-hundred dollars a year on them because if you bend that curve further they're going to have lower mortality, lower mortality is going to result in a lower claims rate, a lower claims rate is going to make it cheaper and then you can translate some of that back into the premium cost. We also believe we can do some of this for morbidity, even though we don't technically have a morbidity table that's as accurate, but a lot of morbidity costs are end of life so to the extent that you have a better mortality table you have a better morbidity table. Not fully, but partially at least. I keep coming back to our approach is a customer segmentation approach at its core," responded Shah.

Hi.Q's mission is to measure and increase the health literacy of the world.

To achieve this mission we created Health IQ, the first comprehensive test that measures how health conscious a person is. The iOS app includes more than 10,000 experiential questions across 300 unique topic areas, certified by 30+ experts from various fields of medicine, nutrition and exercise, and calibrated with an audience of 250,000 individuals to determine which health facts and skills are the most important to long-term health maintenance. 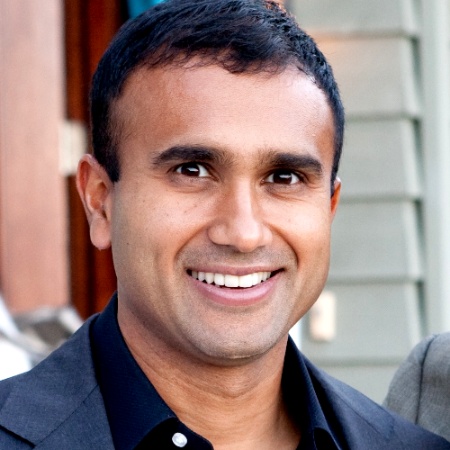