With two data facilities deep within the Swiss Alps, Mouny10 boasts high levels of security, going as far as nuclear protection for the data stored within. It is even referred to as the "Swiss Fort Knox" in some circles.

“As blockchain technology continues to advance, partnering with someone like Proxeus opens an entire new market to the world of storage and archiving, and that’s a very exciting proposition for us,” says Thomas Liechti of Mount10. 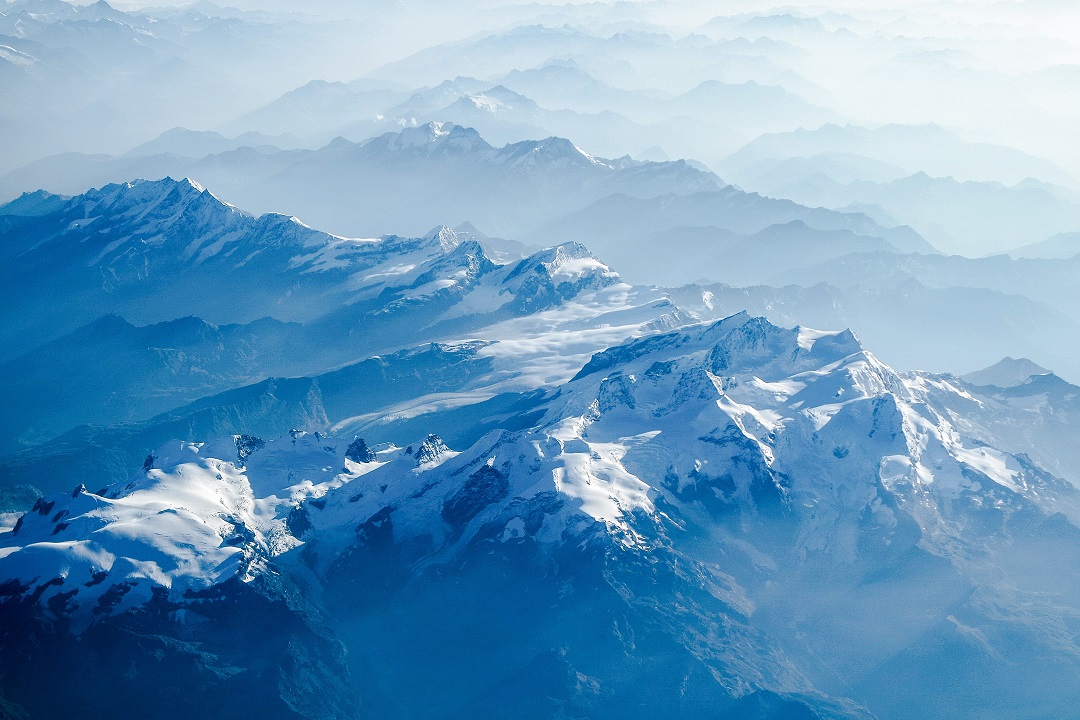 At its core, Proxeus is bringing to market a framework that will allows companies to integrate blockchain technology into their workflow easily and quickly, something that typically takes months to accomplish, and that's for blockchain developers. This will be accomplished through the use of decentralized apps, also known as dApps that can be created and used and then tied into smart contracts on the platform. It's almost like Wordpress for the world of blockchain.

So how does this work with Mount10? Data will be stored at their secure data facilities (former bunkers), while Proxeus manages the military-grade encryption and access to the files stored within.

“Proxeus is proposing a new way to store and access data,” Antoine Verdon, cofounder and CEO at Proxeus, tells VentureBeat. “Traditionally, users were faced with a trade-off — high security or easy accessibility. We let them have both by using blockchain technology. With Proxeus you can encrypt your data and store it securely off-chain while controlling ownership and access via smart contracts.”