Interview with the founder about the company, its inspiration, and technical challenges faced

With so much startup and business news focusing on new apps or platforms, it's easy to forget that there are still other industries making big moves. Even when looking at something like the entertainment industry, it's more than just music and movies, it's basketball games and theme parks and newer concepts like escape rooms.

Take Komnata, for example, an escape room company that has been steadily expanded to the point where they are now in over 40 cities across 11 countries. Having recently just opened up locations in New York City to great success, they have also recently announced expansions into London.

I had the chance to talk with Artem Kramin, founder of Komnata, to learn about his business, as well as the inspiration behind it and some of the more technical aspects that are required in this budding escape room industry.

Care to introduce yourself and your role with Komnata?

My name is Artem Kramin, and for the last four years I have been developing the project “Komnata”, escape rooms franchise network around the world. It just turned out that way that all my entrepreneurial life is connected with the creation and development of networks. And when I saw the concept of adventures in closed rooms in London a year before I realized that I could make a great story out of it.

In 2014, together with Ivan Mitin, I was engaged in the opening of the first “Ziferblat”, my friends took me to the local escape room, and I can't even remember the name now, but it was great. The idea itself that we can bring to life a real adventure, to immerse people in a truly gruesome story, moved me a lot then. And since then, I have been creating and developing our network, and I really believe that this is the experience that everyone should pass through in their lives.

Where were your first escape rooms set up and how quickly did you start to see growth into new locations?

Our first location opened up in Kazan, Russia in the spring of 2014. We received great reviews from our first guests, and thanks to the excellent press and rave reviews, began to expand very quickly. By the end of the year, we were running in five cities across Russia in 12 separate locations. A year after the launch, the network consisted of 50 locations and we took the first steps to Europe and the United States.

Now we are the biggest escape room network in New York City, and USA Today recognized us as the best escape room in USA in 2017, we are very proud of this fact.

What has been the most difficult part of the escape room industry? Any interesting stories about hardships encountered?

The hardest part is the fact that we're on a whole new road. No one has ever developed a large network of escape rooms, no one built them on an industrial scale, no one knows what challenges we have to face along the way. We have to learn from our mistakes and move forward, overcoming great struggles sometimes. But it is the road of any innovative business, and I am ready for it.

One example is the history of the development of the hardware that runs our escape rooms. At the start of business, we have been actively using ready-made solutions based on Arduino or Raspberry PI. However, with the growth of the network, it became clear that this approach is extremely hindering us. The complexity of the development, the lack of uniform standards, and just technological limitations began to interfere achieving our goals.

I was reading some things on your New York locations, it seems like there is a quite a bit of tech involved in your rooms. Care to tell us a bit more about the behind-the-scene tech that makes it possible?

I mentioned this a little bit in my answer to the previous question. But let's fully explore the topic.

The main point is, when you open a location in New York or London, you have to be prepared for the fact that you won’t compete with just other escape rooms. You will compete for the client who has unlimited entertainment options available to them - Justin Timberlake concerts or the Covent Garden, the list goes on. You have to be cooler than them so people will come to you. 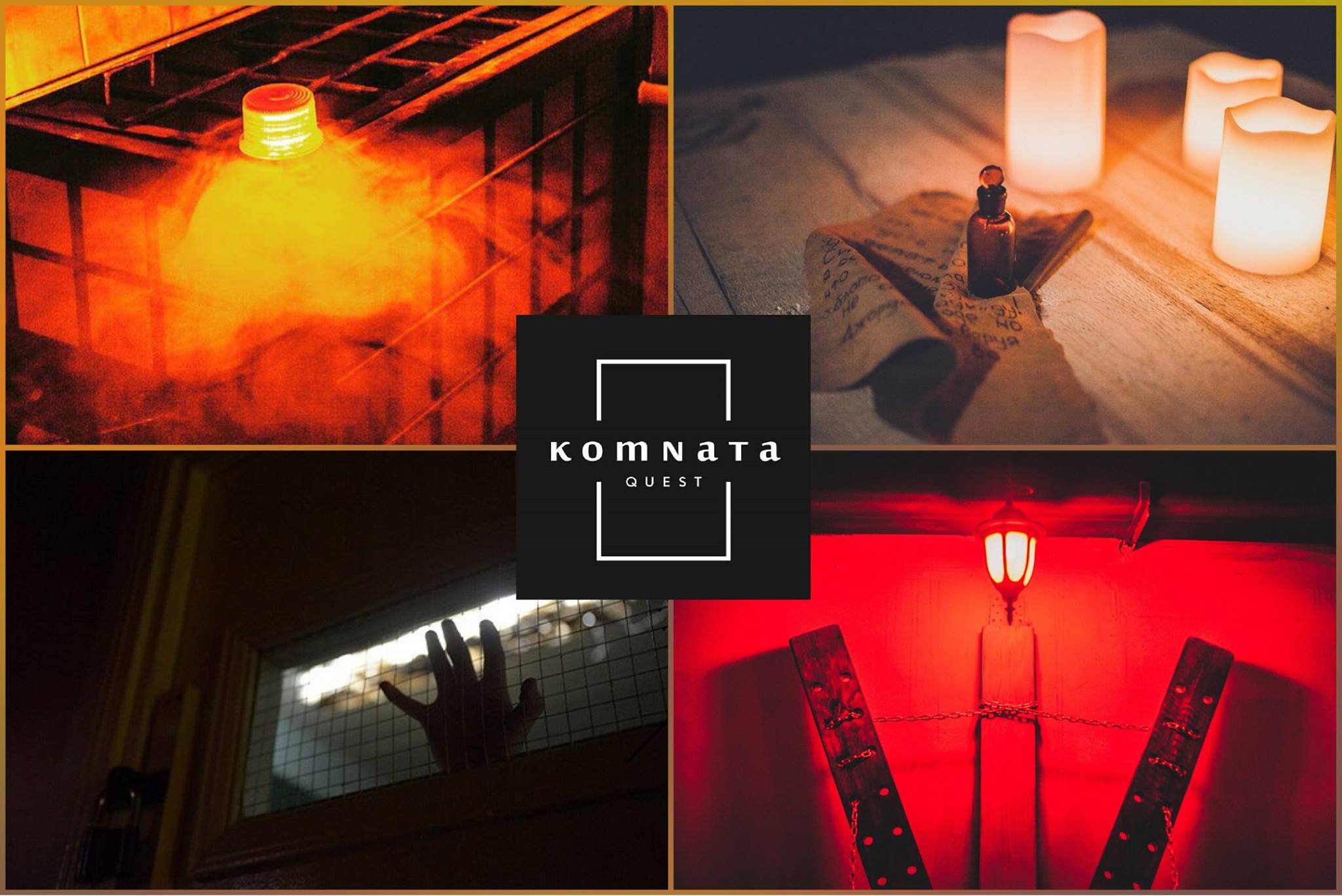 For this we have to focus efforts on implementing complex, impressive effects: the movable walls, sophisticated surround sound and lighting, video, etc. In order for all this to work properly, we literally have to stuff the walls in the rooms with electronics. The result is that our business is becoming an increasingly high-tech, IT business.

How do you choose new locations for Komnata to expand into?

We try to look for facilities with history. The future locations should tell the guests about the events that happened here before. When we manage to put the scenario into the room corresponding to its nature –that is the time for a real magic to come. You do not just play the game; you become a real participant in the event. This is the most important, but sometimes a very subtle, aspect of a great experience.

Most recently, you announced a new location in London, any plans for new cities after that?

I am actively looking for partners to open 50 locations in London over the next 3 years. Other cities in the UK are also welcome. But we are very interested in Berlin and Paris, where we are still not represented. Our business fits perfectly into any major city in the world, and a large line-up of 30 scenarios allows you to set up in any country of the world, with any mentality and history.

Any tips for entrepreneurs looking to possibly start their own thing in the escape room industry (or entertainment industry as a whole)?

In our business, the time when you could cheaply and quickly open a location which paid off for 4 months has passed. Do not believe if someone tells you about such stories. As escape rooms continue to grow in popularity, you will have to compete with large networks with large advertising budgets and very high quality implementation.