BitGuild brings blockchain and tokenization to the world of gaming

Will use blockchain to change the relationships between gamers, developers, and content

As eSports continue to gain popularity, the video game industry as a whole continues to rise, as well. The $100 billion per year industry is ripe for new innovations and services, and this is yet another sector that can benefit from the advantages of blockchain technology and artificial intelligence, as well.

One company looking to capitalize on this is BitGuild, a blockchain platform that is looking to apply tokenization to assets like characters and in-game items, as well as content for games on the platform. Many gamers enjoy playing due to the sense of pride associated with collecting rare or powerful items in these games, and adding these assets to blockchain gives users a level of ownership that wasn't necessarily possible without blockchain. 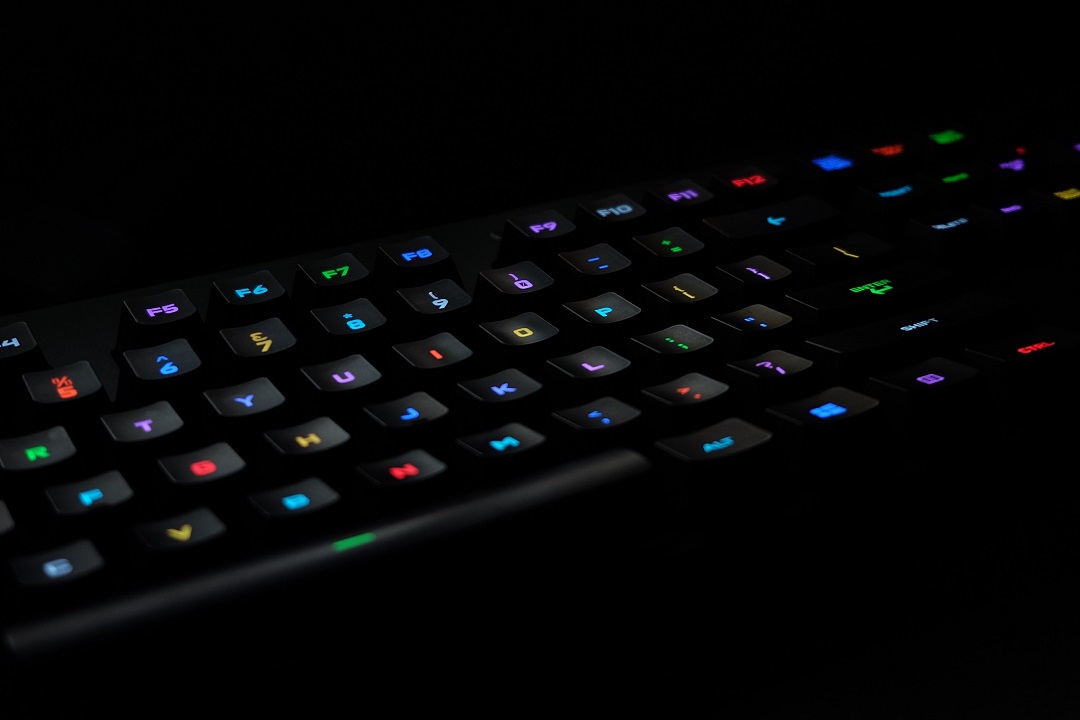 Essentially, this platform will allow gamers to easily trade in-game items for any games on the platform, while giving developers an efficient platform for payments and distribution of content for their games. Having your items on the blockchain means users will be able to have clear ownership of said items, maintaining them even in cases where a game's main servers may be shut down.

BitGuild will be using the PLAT token to bring together developers, gamers, and content. Smart contracts will be used to verify transactions, with in-game items being tokenized, as well, for streamlined trading and transfers.

“We watched the gaming industry deteriorate over the years, as developers had to make more addicting and profitable games in order to survive. A lot of times this came at the cost of player experience and game lifespan,” says Jared Psigoda, founder of BitGuild. No stranger to the industry, Jared previously co-founded Reality Squared Games, a successful gaming company with over 80 million registered players.

He goes on to say, “Games like CryptoKitties are all pretty basic in nature, but they very clearly demonstrate their ability to solve problems that have plagued both gamers and game developers for years. The implications of having a true gaming network built on the blockchain are nearly limitless.”