How JET8 is bringing their social influence token into 2018

Interview with CEO and co-founder of the service, Victor Zabrockis

The blockchain is so hot right now. Everyone is working on new ideas or systems that can utilize not only the blockchain, but altcoins and tokens, as well. There are endless startups all pitching new ideas and tokens, however, many times you'll find these guys are actually pitching an idea and actually have no product or service to show where their theory will actually work.

One company that has been working in this world of tokens is Jet8, who in 2015 launched their platform to democratize influence on social platforms. Now, in 2018, the company is ramping up to bring their token, the J8T, and an already functioning service, to the blockchain. I had the chance to speak with Victor Zabrockis, CEO and co-found of JET8 to learn more about what they are doing and to learn more about their plans to democratize influence for social users. You can find the interview below! 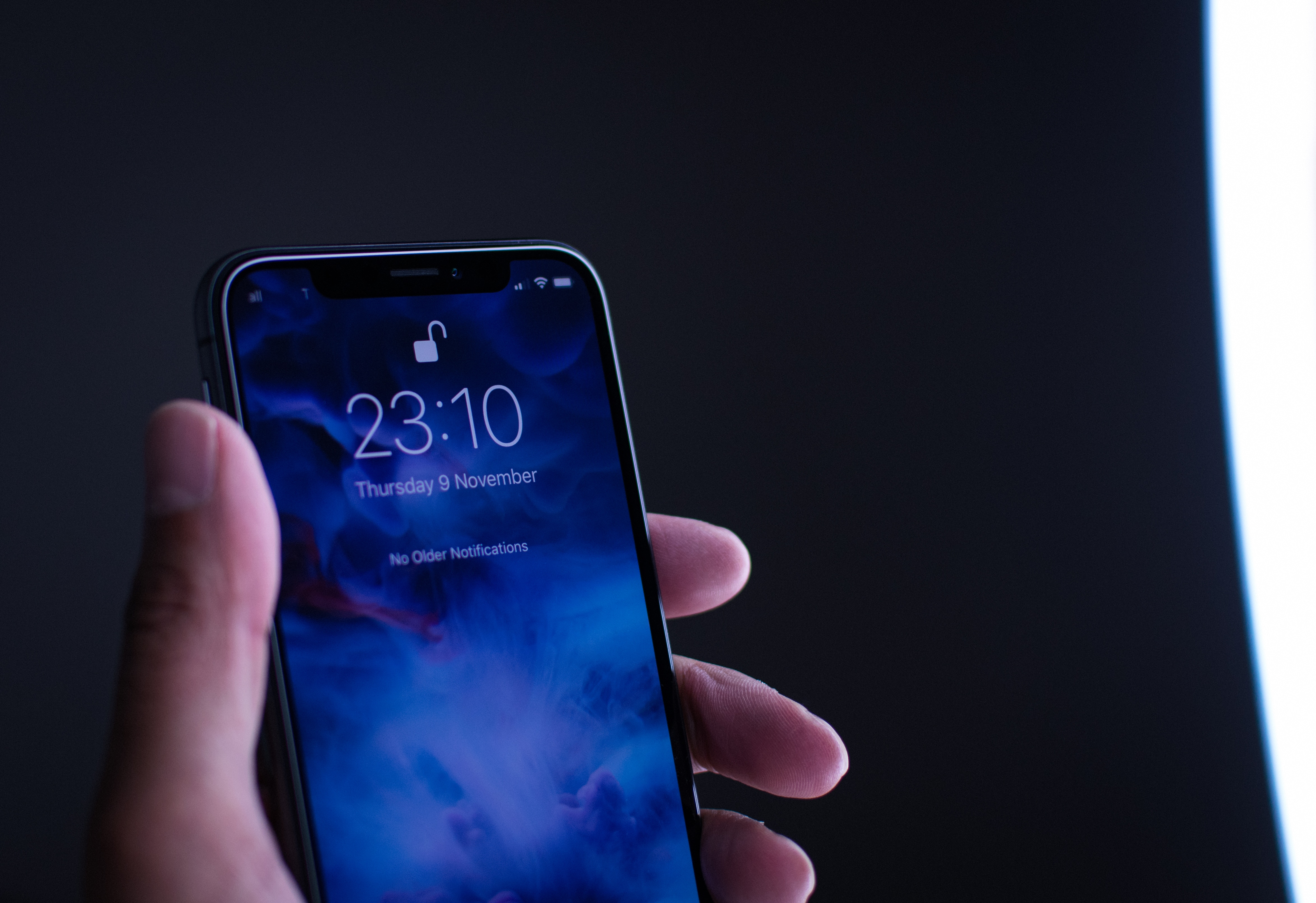 Care to introduce yourself and your role with Jet8?

I’m Victor Zabrockis, the CEO and one of the founder’s of JET8, a tokenized social media engagement ecosystem.

Well, Josh and Mike and I had been friends for a while, and had been trying to find a way to bring our love and experience of design and technology to a social innovation project. We’d all been quite blown away by the way people, especially young people, engaged with new technologies like social media in Southeast Asia. Developing nations such as the Philippines and Malaysia are huge early adopters of technology, despite the fact that so many people struggle to make a living. We had this vision of creating a way for people to earn for activities they were already doing, like taking selfies and sharing with their friends.

So we developed a tokenized system that rewards people for their content , data, and engagement with brands in our ecosystem, and connected to retailers so they could easily purchase whatever they need in stores close to home.

Care to explain what you mean by “democratising influence?”

Influencer marketing is a huge growth market, and conventionally this means connecting brands to influencers who have big followings. But the system is broken, because it’s been proven that people don’t buy because some celebrity or pseudo-celebrity tells them to. Old advertising models simply don’t work anymore, people are too savvy and they trust what their friends and family have to say about products more than anyone.

So, with the JET8 platform, anyone, anywhere, can support the brands they like and share that with their friends, and their earning increases based on the engagement they create. Now anyone can become an influencer, but it’s peer to peer rather than top-down marketing. We’ve democratized influence!

2017, and now 2018, has been full of buzzwords about the blockchain and crypto - how is Jet8 changing to accommodate for this?

The thing is, blockchain isn’t necessary or even helpful for every single business, like you say it’s a buzzword. For us, the consonance between JET8 and blockchain tech is in its decentralized nature. Our current ecosystem is decentralized, yet in order to expand and make it accessible to even more people, we need to encourage mass adoption. That’s where the ICO comes in. The reason we began looking at utilizing blockchain to log transactions was that it actually consolidates the system we already have, in terms of trust, safe transactions, the decentralized aspect, and the tokenized aspect.

Where eventually can J8T tokens be redeemed? Do you see that number of stores/locations increasing in 2018? And what about the original Jet currency?

Users have been purchasing items at Alfamart, CircleK, 7Eleven, Watson’s, and ShopRite stores across South Africa, Vietnam, Indonesia and the Philippines (as well as through the mobile shop) since 2016- so the process is well underway. As the ecosystem expands its user base and brand base, the retail locations that accept the token will increase as well. The original JETS currency will coexist with J8Ttokens so we see the token becoming widely accepted quite quickly.

What have been some of the biggest hurdles when dealing with a token and the blockchain?

I think the biggest hurdle was that people were bundling us together with startups that launch an ICO without even having a product, or others that are using blockchain tech when it doesn’t improve their product. People are so used to hearing these stories it’s been hard to get them to understand just how innovative our current technology and systems really are, from our live dashboard to the retail connectivity, and the potential for a fully decentralized ecosystem that remunerates everyday social media users. It’s like, “We already exist people! We’ve done it, look!” But now, with big name blockchain advisors on board like Jon Matonis I think we’ve gotten our message across.

How much, do you think, will the blockchain change how we do business in the next 25 years?

That is a very open ended question! I mean, if you read some of the idealists it’s going to change everything from how we vote, how we behave as citizens, how we track our money and our food or clothing origins. With increased transparency corporations may be forced to change unsustainable or abusive practices, people could potentially see how much their coworkers make and inequality could become a thing of the past. The thing is, this technology is still in its infancy, and we hope it can be used for the betterment of society and value creation for the people.

Stay tuned, this is going to be big!