One company is using the blockchain to reimagine online fantasy sports

As more organizations explore the use of cryptocurrencies, we're beginning to see more and more practical uses for not only alt coins and tokens, but the blockchain on which it is all based on, as well. One current example of this would be the booming world of fantasy sports.

What started as sharing a fantasy football season with your friends via Yahoo or ESPN, has transformed in the past years to be big business with daily bets and large prize pools. While the current system has worked "fine," that doesn't mean there isn't room for improvement. 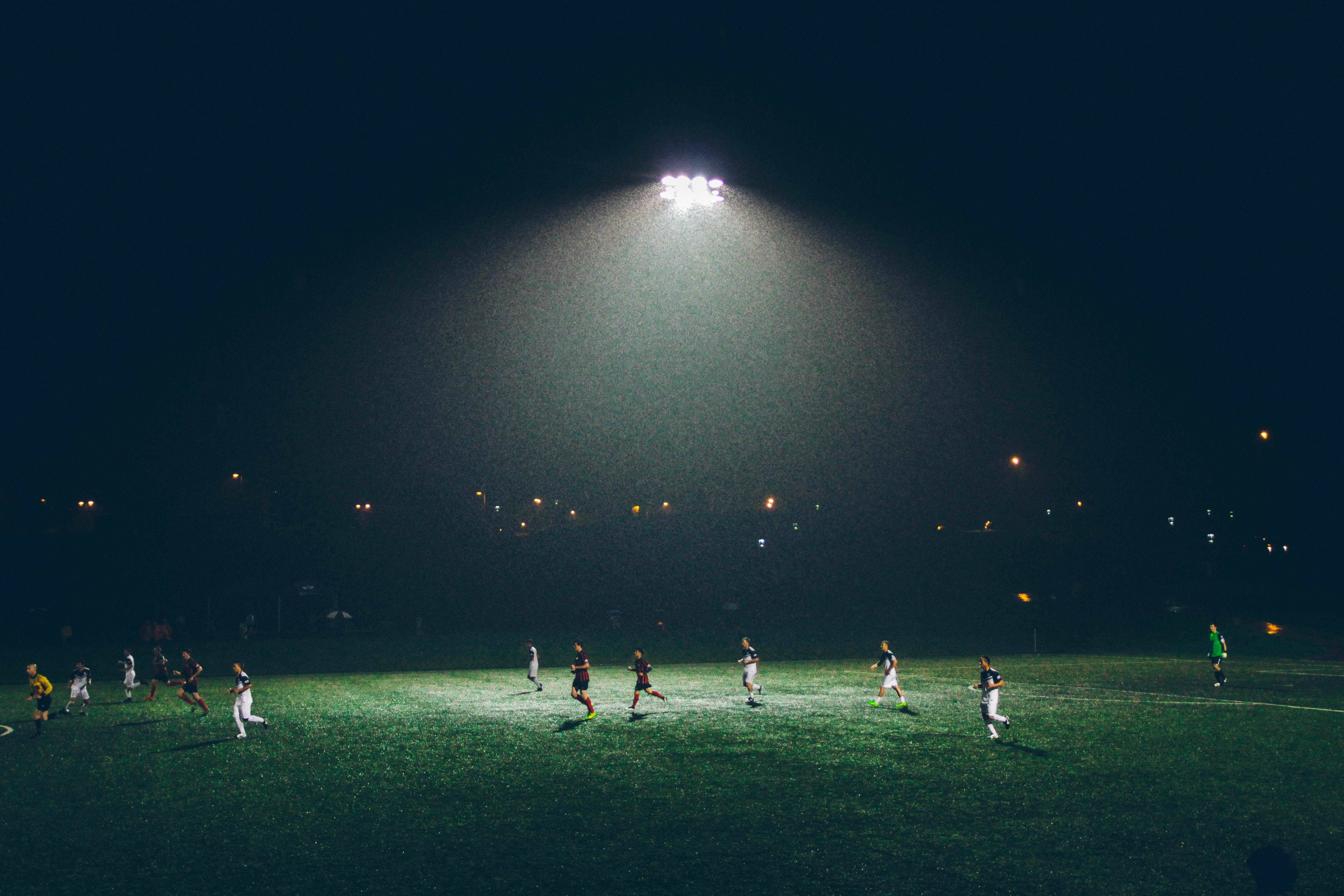 MyDFS CEO Viktor Mangazeev tells VentureBeat, "“The first major problem facing fantasy sports is a lack of transparency. Even among the largest companies in the industry, we don’t know how the software operates because they are closed, proprietary systems that we’re not allowed to investigate. Therefore, it’s easy for rumors to occur about insider gaming, bot-assisted play, or the manipulation of game statistics which can cast doubt on the entire operation.”

While transparency issues may always be somewhat of an issue, blockchain technology is one area that can improve many of those hurdles by acting as an automatic, open ledger.

“Our platform embraces transparency and fair play, Mangazeev says. “Our cryptocurrency tokens eliminate the need for fiat currency. The accuracy of our fantasy results is backed up by smart contract technology. The real-world game data that determines how players on our platform do, along with players, teams and statistics, are completely publicly accessible.”

These tokens will go on sale in March of this year in an announced pre-sale. There will be a total of one billion tokens available, with a hard cap for the token sale being set at $100 million. There will be bonuses for early investors, as well. At this time, MyDFS will offer services for soccer, hockey, basketball, and football, but could very well expand as time goes on.