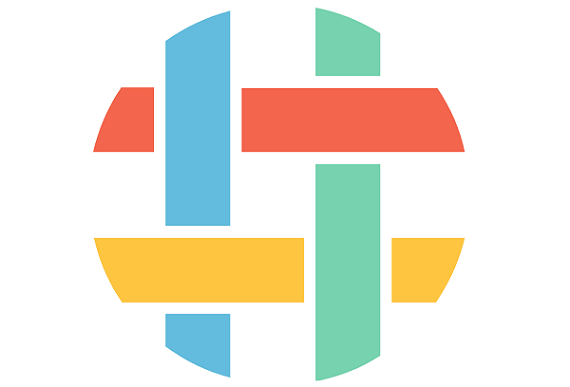 While Fitbit is probably best known for its consumer line of electronic heath trackers and smartwatches, the company actually does more than just sell wearables. The company also offers health solutions, providing software and services that integrate with health plans and systems, as well as employee wellness programs, to help its users stay in shape.

It's that aspect of the business that's about to get a major boost, thanks to the company's acquisition, revealed on Tuesday, of health coaching platform Twine Health. No financial terms of the deal were disclosed.

Founded in 2014, Twine Health is a connected health platform that helps people manage chronic conditions, such as diabetes and hypertension, while also assisting with lifestyle interventions, such as weight loss and smoking cessation, by providing care teams, including coaches, as well as friends and family, to collaborate on care plans.

The company also works with employers to create programs to help employees stay in shape. Twine has been seeing results; according to the company, 90 percent of employees with out-of-range biometrics who use its solution reach their target within 90 days.

As part of the acquisition, the team at Twine Health will be joining Fitbit as part of its Health Solutions group, while Twine co-founder Dr. John Moore will serve as Fitbit’s Medical Director going forward.

Through Fitbit's Health Solution, the company partners with health and wellness providers, as well as plans and systems, to provide incentives for Fitbit users.

That includes integrating with national and regional health plans to create plan designs that help reduce costs and improve the health of their members. The company also integrates with health systems to increase patient engagement, reduce readmission and improve health outcomes.

As part of this solution, Fitbit also works with consultants and brokers to help them power their clients' wellness programs, and it works directly with employers, working with both small and medium sizes businesses, as well as large organizations, to offer employees access to devices and a platform that includes the ability to launch and manage challenges.

Over 2.6 million Fitbit users have connected their data to a population health platform. Fitbit Health Solution partners include Anthem, Castlight, Cigna and Humana.

This acquisition is aimed at deepening Fitbit's enterprise solution. In the press release, the company says that the deal "further extends its reach into healthcare and lays the foundation to expand its offerings to health plans, health systems and self-insured employers, while creating opportunities to increase subscription-based revenue."

There are longer term plans as well, as Fitbit will likely eventually extend the benefits of the Twine platform to its more than 25 million users and expand into new condition areas.

This is only Fitbit's fifth acquisition. It last purchased European smartwatch manufacturer Vector Watch in January of last year.

The acquisition is expected to close in the first quarter of this year. 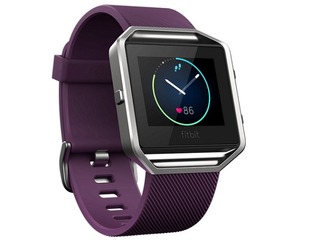 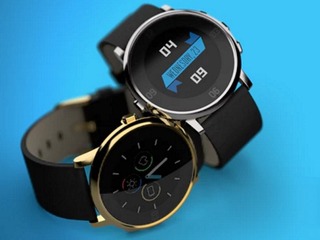 Fitbit said to be in talks to buy Pebble 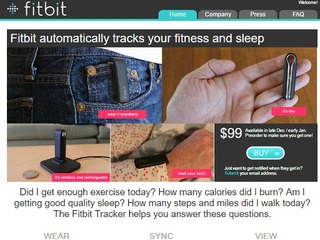 When Fitbit was young: the early years