The Wikipedia for the Snapchat generation makes contributors stakeholders

There is no lack of peer-created content in our wireless information age. Wikipedia, Quora and Facebook, to name a few, are the go-to hubs for research and our daily soap-opera-like updates of our friends and family. These sources, however, share one problem: they operate from a central server.

This creates setbacks, such as making censorship possible. There are ways around censors, like applications that hide your geo-location when you surf the Web, but better yet is integration of blockchain technology.

“We’re building a decentralized knowledge base that allows the community to collectively own and host it,” said Forselius.

“In a traditional model, millions of users create all this value every day, and then there’s usually one entity that extracts all that value. Centralized services, like Facebook and Wikipedia, are not really democratized. People are volunteers; they do not get anything for content.

“When people contribute in the blockchain network, they become stakeholders in the knowledge base. They get in return a percentage of value and make real money from the content they create. It’s very exciting to us."

Avoiding censors is another benefit of moving to blockchain.

“Information will actually be hosted on nodes distributed across personal computers,” said Forselius. “What that means is – it makes it incredibly difficult for organizations to censor it.”

Travis Moore added: “With censorship, there are mirror-sites, but those are mostly read-only. By moving to blockchain, we are not only readable, but also effectively writable as well, so someone who is accessing us from a censored area can also contribute.”

Currently, Everipedia.org has over six million articles, making it the largest English encyclopedia. Back when the Web platform launched in 2015, the team wanted to create a modernized, more inclusive version of Wikipedia to target the younger generation. Initially, they took Wikipedia articles and enlivened them with pictures and videos; then, they multiplied content.

Anyone can contribute to the Everipedia network when he or she signs up. However, the team wants to step away from the “older white men” demographic they are used to reading on Wikipedia. To attract women and minority groups, said Forselius, Everipedia gave out scholarships for their involvement in the project.

As to ads and prices, Forselius said the team is now committed to keep Everipedia ad-free when they move to blockchain, but at some point “may look into potential monetization opportunities.” 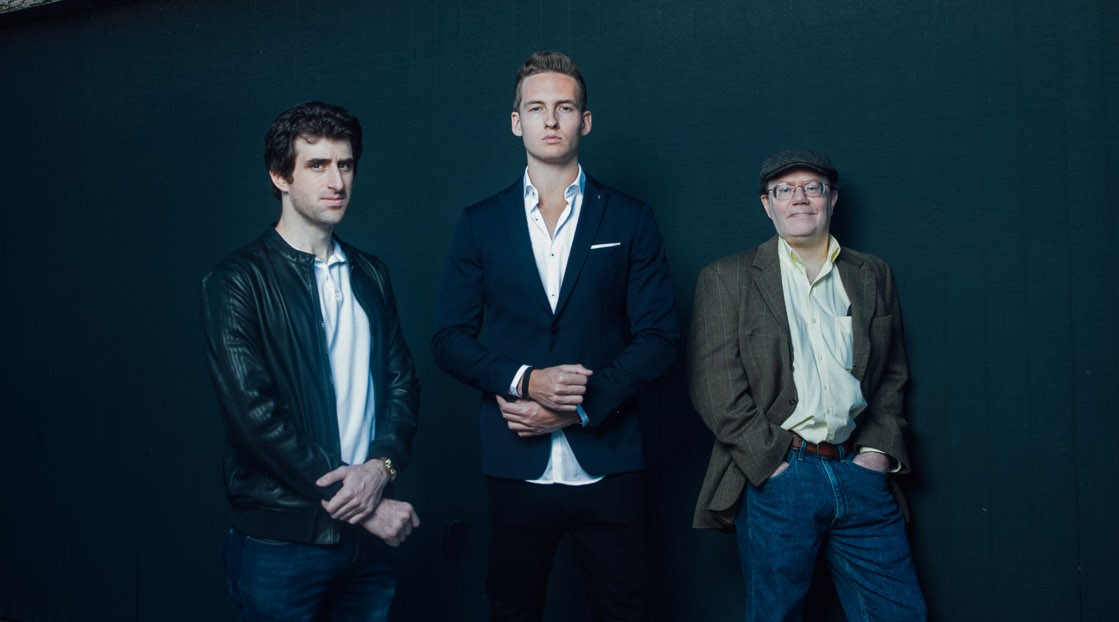 In the fall of 2017, Larry Sanger, co-founder of Wikipedia, became Chief Information Officer at Everipedia after the team announced moving the interface to blockchain.

“We’re very excited to have Larry join us,” said Forselius. "This is precisely what he wanted to do with Wikipedia when they started – allowing the community to collectively own the system and creating a decentralized, transparent knowledge network, but this technology back then simply wasn’t available.”

New funding, said Forselius, will be used for expanding the engineering team to accelerate development and have the blockchain network ready by June. The team also plans to spread internationally and create content in foreign languages.

It’s the first time in history that moving to blockchain is actually possible, said Forselius. And the team sets off to modernize peer-to-peer content networks.

Everipedia is basically a thug Wikipedia. We removed some of the more annoying aspects of Wikipedia and created a site that is much easier to use. Notability requirements are removed and citations / editing are much easier (what you see is what you get WYSIWYG, vs Wiki markup). There is also a commenting page for each link or file added. 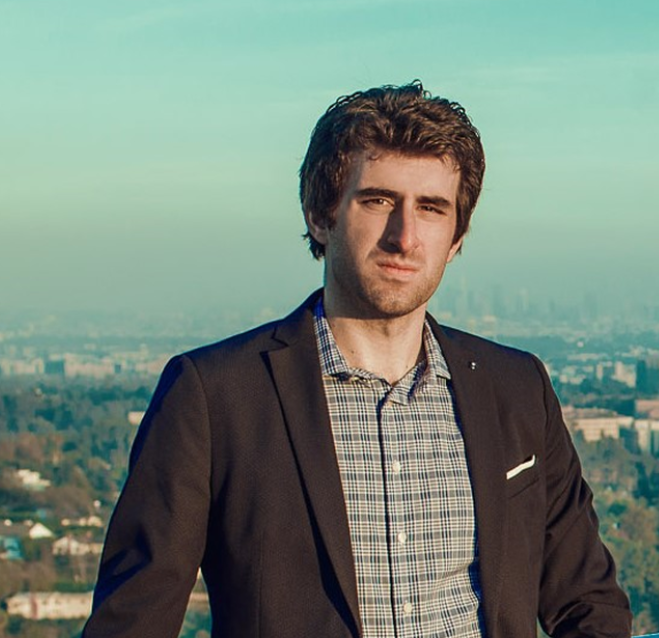