The company plans to double its number of markets this year, expanding to the West Coast 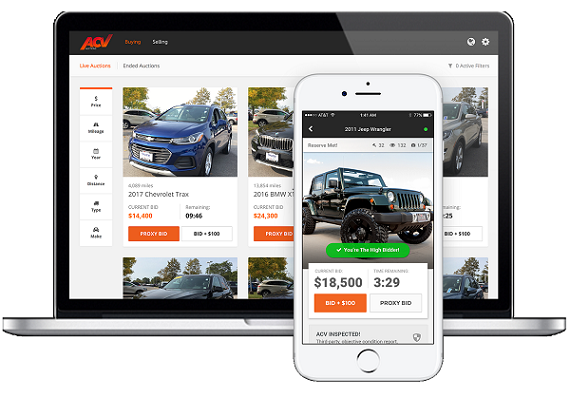 ACV Auctions is a company that's looking to transform the wholesale automotive space, bringing technology to what has typically been a space that has relied on analog. So far it seems like it's succeeding, with the company now selling over 1,000 cars a week and over 400 new dealer sign-ups per month.

Now ACV wants to ramp up its growth further, and cover more areas of the country, so it has announced that it raised a $31 million Series C round of funding.

Founded in 2014, ACV Auctions is a mobile platform that enables used-car dealers to view, bid and purchase car inventory via online auctions.

The platform changes the way that wholesale cars are sold by disrupting the old way that these sales would take place, typically with a truck going around the country, picking up wholesale cars, then bringing them to a huge parking lot to auction them off in person. In all, there are nine million of these auctions going on every year, accounting for nearly half of all the wholesale automotive transactions that occur.

ACV's platform, on the other hand, allows dealers to find the cars they want online. They can set filters to receive notifications for vehicles that are relevant to their specific inventory needs, and get real time notifications of wholesale inventory. Dealers can bid in $100 increment, or they can place a proxy bid allowing ACV to automatically bid for them.

All of this saves time and money, as dealers no longer have to wait for days to sell their cars, and they can sell them through the platform for a lower fee. Through ACV, cars can be sold in as little as 20 minutes.

Buyers benefit as well, as ACV Auctions is able to increase transparency in terms of what they're actually buying. As part of the app, the dealers are required to do a condition report, complete with 25 to 40 pictures taken, including the inside of the car. ACV will even do some of these inspections themselves, thereby reducing the risk for the buyer, and potentially saving them hundreds in having to recondition the car after purchase.

The company is currently in 35 markets in the East Coast and Midwest, and it plans to use this new funding to double that number, expanding to the West Coast by the end of this year.

In addition to fueling market expansion, ACV Auctions also said it plans to use the funding to further advance its technology and end-to-end customer experience, as well as to "fortify its growing warehouse of data and analytics around vehicles." 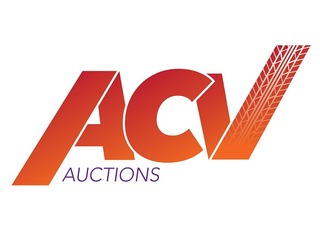 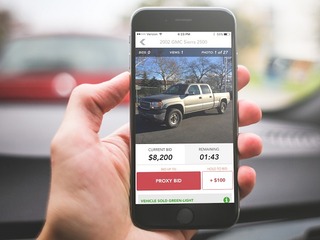