The Future of Clinics week 2

JP Morgan, Amazon and Berkshire Hathaway are joining forces to take a "fresh approach" to our nation's healthcare problems. Thank goodness. Now we can all relax.

Not so fast, these complex combinations are always long on aspiration, short in execution. But I'm excited to see the priorities they'll set in motion. As I said in our most recent SplashX Invent Health - Future of Clinics - email, it's not hard to imagine a world in which we receive  a lot of healthcare services from Amazon and asking Dr. Alexa for medical advice. Move over Dr. Google.

In leading up to our SplashX Invent Health event on March 15, 2018, I'll post recommended reading materials, such as news posts, articles, essays and research reports. These weekly posts, we hope, will prepare us to have a vibrant discussion. 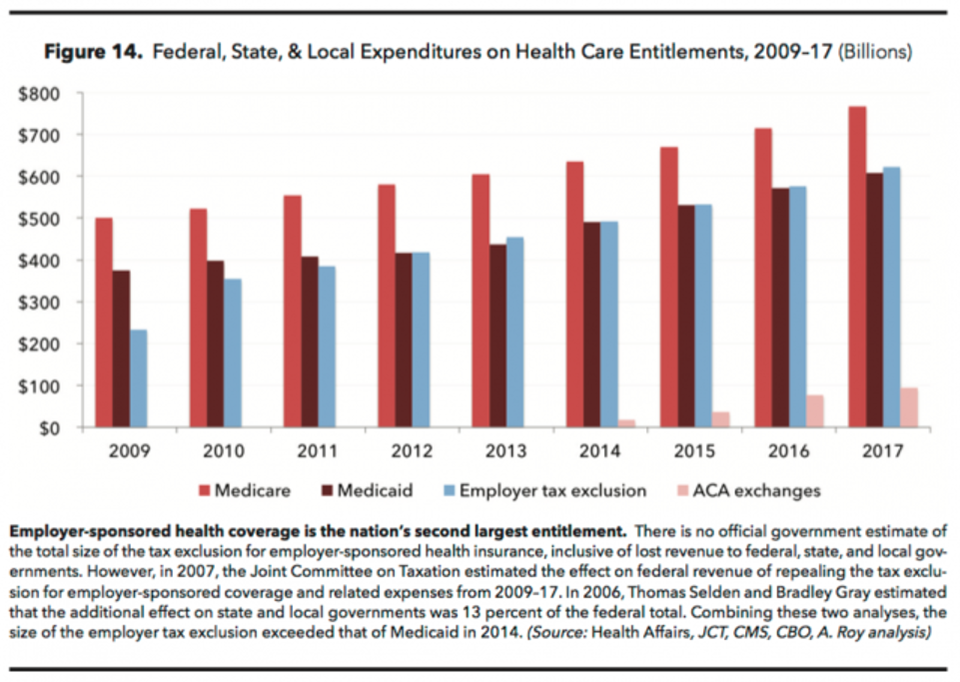 Good piece, albeit a negative take on the prospects of this mega combination. The author first reminds readers that Amazon's AWS has an operating profit margin of more than 25%. But the rest of Amazon has an operating profit margin of 3 percent. To this end, if you think Amazon is going to make money by shipping healthcare services in boxes to consumers, think again, so the article suggests. The piece also takes a look at "similar" efforts to overhaul healthcare. Such efforts include The Health Transformation Alliance and The Pacific Business Group on Health.

The author is very critical of ESI (Employee Sponsored Insurance). His arguments are worth reading. "Lurking behind all of these corporate initiatives is actually one of the U.S. healthcare's biggest systemic flaws – Employer Sponsored Insurance (ESI)," said contributor Dan Munro, who outlines reasons why employers (despite accounting for 155 million covered lives) can't solve the healthcare problems. He also calls ESI corporate welfare as it's the "nation's second largest entitlement." 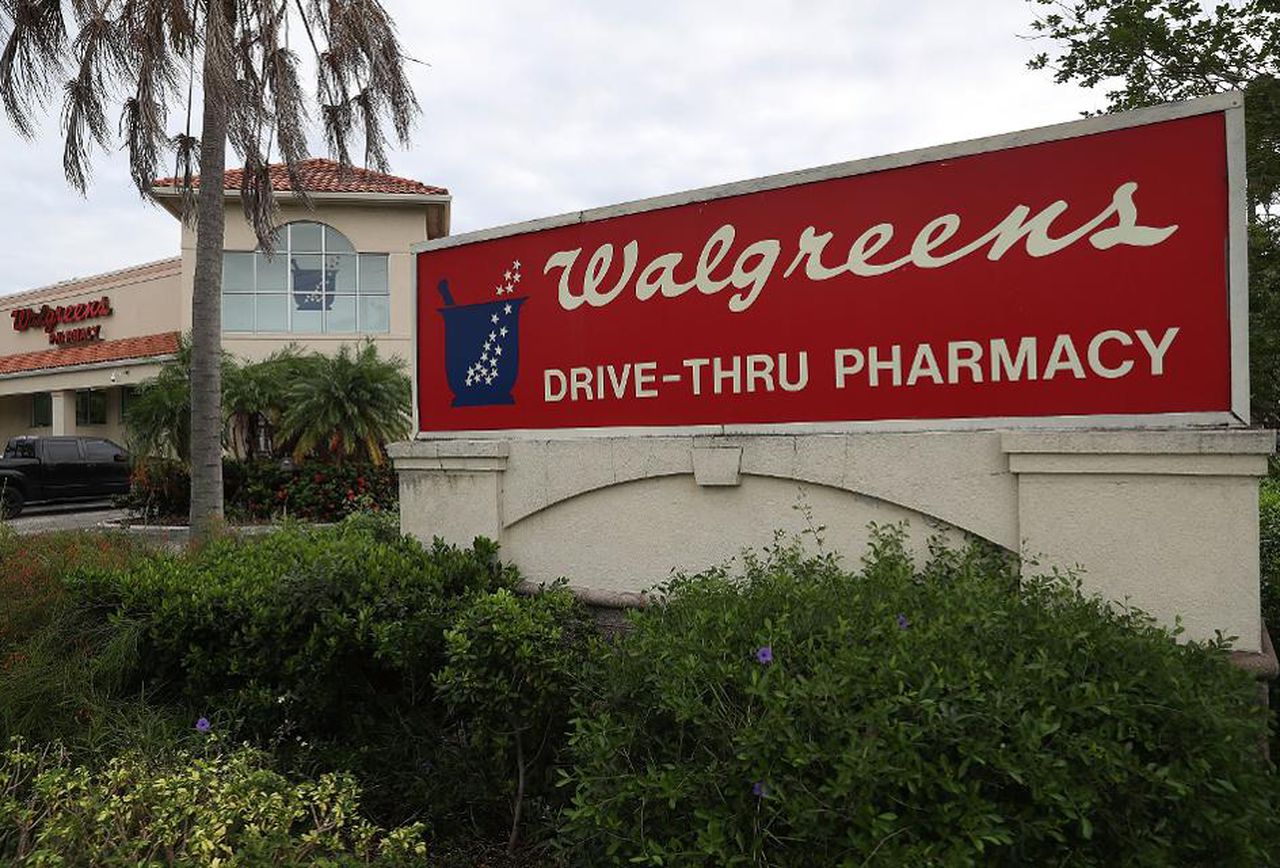 Urgent care center sales grew to more than $15 billion in the US last year, up 27 percent from 2011, according to Kalorama Information, a healthcare data group. Now UnitedHealth Group is testing ways its MedExpress urgent care clinic can be inside your local Walgreens store. This underscores Walgreens focus on making health services more accessible to its customers. You can find one of these urgent care facilities inside of a Walgreens in Hilltop, located north of Minneapolis.

This isn't exactly recent news, but it's worth highlighting this clinic, called Infusion Express. It's one of Dave Schulte's investment. Schulte is a partner at McKesson Ventures, and he'll be speaking at SplashX Invent Health. Since launching in 2013, Infusion Express has been providing IV drug therapy to patients with chronic conditions. It has three locations in Kansas City, as well as locations in San Francisco, Chicago, and Pennsylvania. With a recent cash infusion [no pun intended], it's planning 20 more clinics. Former CEO Don Peterson said he ran Infusion as a high-tech startup, by basically making it consumer-centric. He calls the approach 'patient-aligned.' For instance, there's no hours. It works by appointment and that means at any time. "We'll move heaven and earth to make sure you can come into that appointment when you need it," he told the Startland. I'm assuming that means 2 am in the morning as well. The way Schulte describes these clinics, sounds like a co-working place, where patients can come in and actually have conference calls and conduct work. Infusion describes it this way: Relax in our comfortable, spa-like surroundings. Private infusion suites, leather recliners, flat screen TV’s, free soft drinks and snacks will make you feel like you’re flying first-class to an exotic destination. 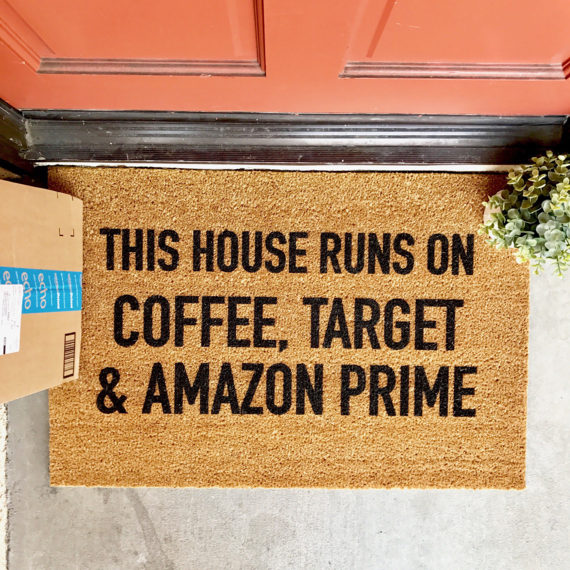 Given Amazon's mega initiative with JPMorgan and Berkshire, there's a lot of talk about who Amazon might buy that could expand its retail footprint (since clearly Whole Foods isn't a big enough one). The article points out that Amazon has $26 billion in overseas cash, which will be affected by the one-time repatriation tax. Under the old law, US companies would have had to pay 35 percent when bringing the money back to the US. Under the new law, US companies will be required to pay between 8 percent and 15.5 percent on overseas earnings made since 1987, if they remain offshore. If they pay an one-time tax, future profits overseas will no longer be taxed, even if they come back into the US. This has some folks thinking Amazon may be shopping in 2018. Among the targets listed: Costco Wholesale, Ulta Beauty and Target, which would up its physical locations by nearly 2000. The analyst-turned VC Gene Munster of Loup Ventures was the one who first wrote up his thoughts on this possible merger.

Telehealth could be a game-changer for rural residents 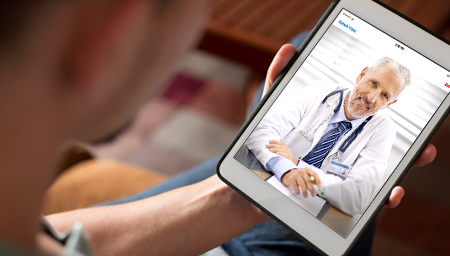 The future of clinics isn't just about more clinics, but more access to local care -- even at home. House Study Bill 572 would require health insurers to provide the same benefits for covered services whether they're provided in person or via an iPad. HSB 572 is being offered by Republican Rep. Peter Cownie from West Des Moines, which has many healthcare providers, but is surrounded by many small towns and rural areas where there are few providers, leaving many residents to drive sometimes three hours to see a doctor. By enabling doctors to be paid for telehealth services, more Iowans can access healthcare, especially in specialty areas such as psychiatry, said Cownie.