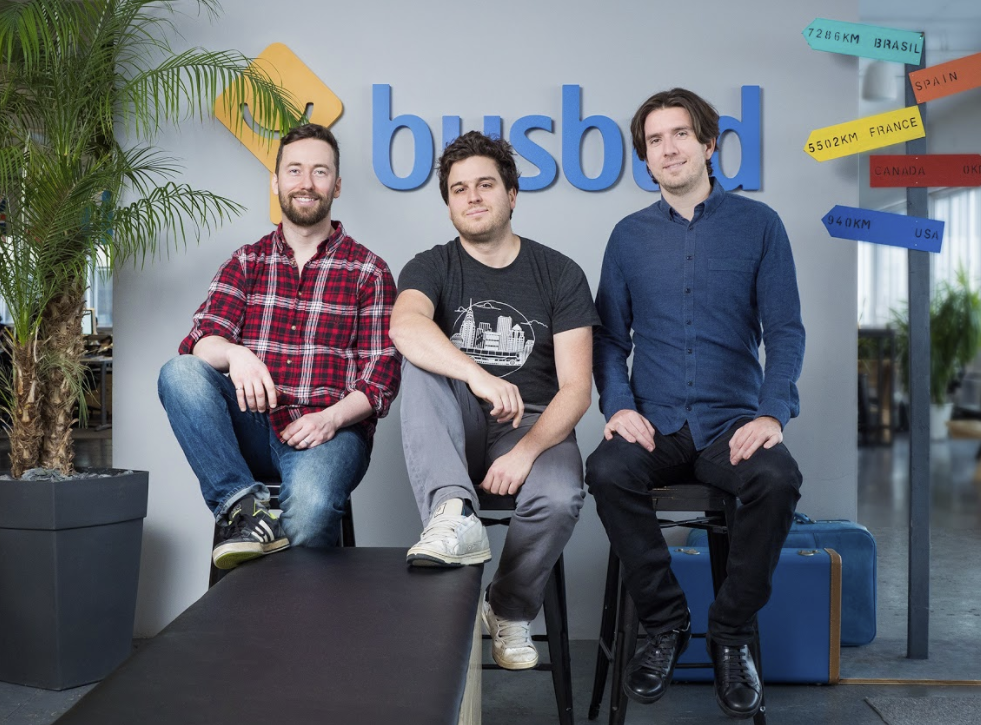 What innovators and entrepreneurs know is that a poor experience can often drive them to innovate toward a better solution. That's the case of Busbud, which was born out of the frustration LP Maurice experienced when taking a trip to Latin America for several months at the end of 2011.

"I visited several countries and it was hard to get the information around bus tickets. I'd have to show up to the station," said Maurice, Founder and CEO Busbud, which is based in Montreal. Upon returning from his trip, Maurice and his co-founders Michael Gradek and Frederic Thouin put the bus schedules online from the 25 cities Maurice visited. Sometimes the routes existed only on paper, which fortunately Maurice held on to.

Despite travel moving online for flights, cars and hotels, "buses were a forgotten segment," said Maurice, whose "A-ha" moment and subsequent online listing of bus routes, helped him secure a $1 million Series Seed round in 2013. Fast forward, Busbud raised its third round, an $11M Series B, after raising $9M in 2014.

So how'd Busbud get the marketplace flywheel going? Firstly, as we've learned from "Winning the marketplace revolution," written by Matt Kropp, Founder and CEO of FR8Star, a marketplace for carriers, the first step to creating a business, whether it's a marketplace or a magic wand, is to determine the "need", a point made by Shawn Carolan, VC at Menlo Ventures, and an early investor in Uber.

In Busbud's case, the need was to make it easier for travelers to access bus routes internationally. To this end, the focus was on making international routes more accessible and organized. The marketplace model then seemed to make sense. At this point, the goal was then to bring in supply.

"At the beginning, we partnered up with bus companies and said we'd drive traffic to them," said Maurice. "We signed a couple different partnerships from early adopter bus companies to give us access to schedules online. Once they were online, with SEO, those schedules made it easier for travelers to find the info."

Another way Busbud sought to find travelers for its bus partners was to tap into events that would draw travelers. This is similar to what Airbnb did when it focused on building up room inventory for the onslaught of travelers going to the Democratic National Convention.

"We facilitated some transportation around the World Cup in Brazil in 2014  and we created an easily searchable bus guide," Maurice explained.

Today, Busbud works with 1300 operators, including Greyhound, Peter Pan Bus Lines and NY Trailways. All told, they can access 1.4 million routes. Busbud integrates with the operators in order to get access to the routes, but to also fulfill the transaction. In other words, travelers can book their trip right on Busbud. For this, Busbud receives a commission for each trip booked, which is a sliding commission rate depending on a number of variables, including volume.

For those who are familiar with marketplace challenges, one question is: How do you get those big brands to put their inventory on a website that could possible diffuse their brand by driving their potential customers to other bus operators?

A lot has to do with the maturity of marketplaces and the realization on the part of the brands that marketplace platforms can drive additional customers. "They see how platforms, have been a source of new travelers, so they’re interested in partnering with some platforms," said Maurice. Additionally, many of the platforms don't have the technology to convert currencies or translate the data into different languages.

But for intercity operators, the marketplace is actually extremely fragmented, said Maurice, adding that many of the bus operators run a handful of buses. Therein lies the bigger opportunity to make those routes more transparent.

That's all well and good if the opportunity is a big market. Yet as with many marketplaces, it's hard to know the potential market size, based on the current size. After all, inherent in marketplaces is the ability to unleash more supply. I know this well since when we launched Vator as a network for investors and entrepreneurs a decade ago, the market for investing was tiny. Only 4,000 startups were funded each year by VCs. Fast forward, and platforms have made visible more entrepreneurs and investors. The same should happen for bus routes and passengers, who heretofore dismissed bus rides, for the simple fact that they didn't know they existed.

So what will Busbud do with the $11 million?

"We want to increase supply and create the best possible experience for bus operators," said Maurice, who estimates that there are somewhere between 5,000 and 10,000 bus operators. "There's a lot of room to grow," he said. "The second goal would continue to build our brand."

Busbud is an online marketplace that enables global travelers to shop for and book intercity bus tickets on over 1.4 million bus routes worldwide. Available in 11 languages, the company’s convenient and secure booking website and app offer the ability to search, compare and buy tickets from over 1,300 bus companies in 16,000 cities across 75+ countries, supporting transactions in 30 currencies. Co-founded in 2011 by longtime friends LP Maurice (CEO), Michael Gradek (CTO) and Frédéric Thouin (Chief Product Officer). The company currently has 35 employees and is based in Montreal, Quebec. Experience travel with Busbud at www.busbud.com and share your adventure! 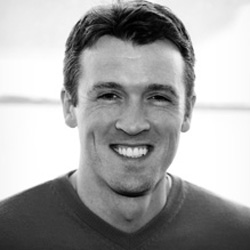 Shawn focuses on IT investments in the consumer sector. His current and past investments include Roku, Uber, IMVU, Siri, and JUMP Bikes, among others. 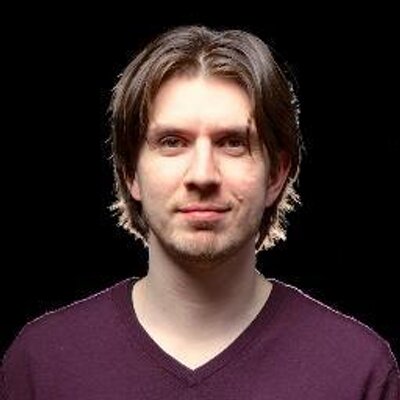